Satoshi Labs, the manufacturer of the Trezor hardware wallets, has announced it will not offer immediate support for a Bitcoin Cash blockchain split that might occur this month. The firm said it would not be taking a snapshot of the network’s blockchain prior to the proposed hard fork date.

Meanwhile, plenty of exchange platforms have pledged support for an upcoming fork. Among them are Binance, Huobi, and the still-struggling OKEx.

After months of dispute in the admittedly small Bitcoin Cash community, developers behind BCHABC look set to hard fork the blockchain on Nov 15. The aim is to introduce an automatic 8% developer payment directly from the block rewards.

However, it appears that most of the network is opposed to the change. Data from Coin.Dance shows that more than 75% of the Bitcoin Cash network is currently signaling for the dominant non-ABC network, Bitcoin Cash Node. 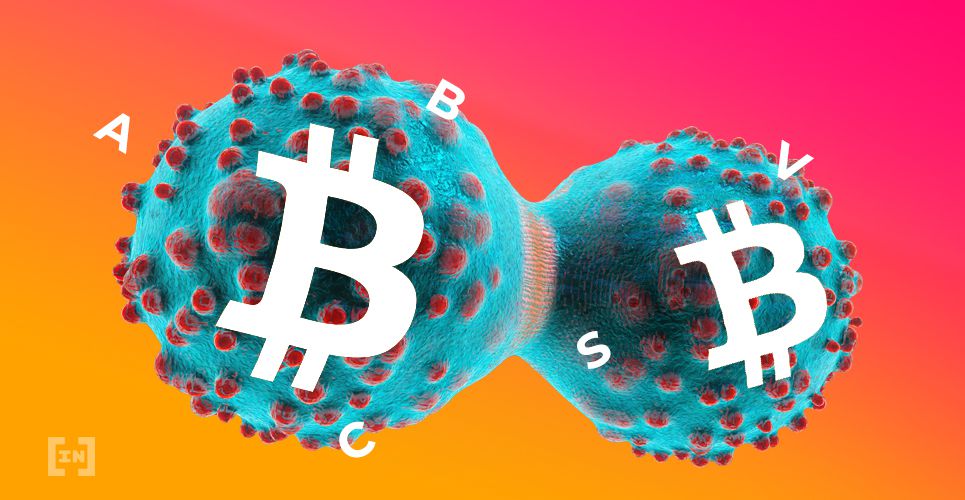 The new Bitcoin Cash Node network does not include the developer fund. Without community consensus, it’s likely, as Satoshi Labs writes in the Trezor blog post on Thursday, that the dispute will result in another version of Bitcoin Cash.

The post details that the hardware wallet will continue to support the BCHABC implementation following Nov. 15. The company added that the hard fork may cause disruptions to service.

Satoshi Labs says, in the event of a chain split, it will continue to monitor both networks. If any competing implementation garners enough support, the company will consider adding support on its Trezor hardware wallets.

Trezor will not be supporting any coin split that may result from it.

Similarly, if Bitcoin Cash Node emerges as the community’s clear preference, the company will “drop support for Bitcoin Cash ABC and connect to the new network.” Despite early signs of BCH Node dominance, Satoshi Labs adds that it may take some time before community consensus over the split emerges.

Plenty of Support for Split Elsewhere

Trezor won’t be taking a snapshot of the network or allowing users to claim any extra coins created during the split. Satoshi Labs says those users wanting to claim should move their BCH to a compatible wallet before Nov 15.

Meanwhile, plenty of major cryptocurrency exchanges have pledged support to any upcoming BCH chain split. Binance and Huobi have already confirmed that they will take a blockchain snapshot and credit users with the forked coins.

Despite its recent troubles, OKEx too has committed to supporting any new digital assets resulting from the fork. Taking a slightly different stance, FTX reasoned that it would allow users to claim the forked assets if the minority chain maintained at least 10% of the hash rate.