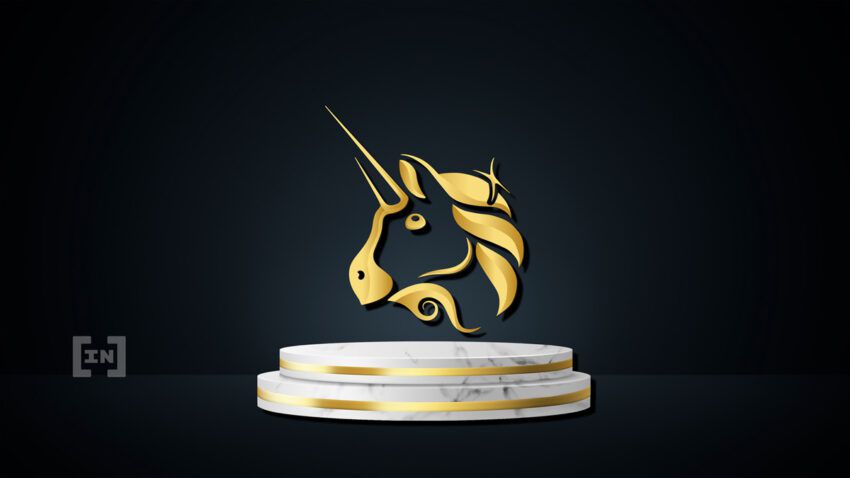 Earlier this week, a new class-action lawsuit was filed against Uniswap for claims alleging that it was selling unregistered securities, and failed to disclose those risks to its users.

Currently, there are two U.S. lawsuits, including VC firms A16z and Paradigm that have been filed against the DEX.

The first lawsuit, filed on April 4 by crypto investor, Nessa Rixley (North Carolina), alleges that she has experienced “substantial losses” as a result of her $10,400 investment in low-cap digital assets such as EthereumMax, Matrix Samurai, and Rocket Bunny between May and July of last year.

She claims that Uniswap failed to conduct identity checks and impose securities restrictions on “fraudsters” who use the platform to list scam-like digital tokens for conducting mass fraud. Risley is represented by Barton LLP and Kim & Serritella LLP.

Other parties joined in the lawsuit include its founder, Hayden Adams, and backers such as Andreessen Horowitz, Paradigm, Union Square Ventures, and AH Capital Management. The lawyers claim the backers were aiding and abetting Uniswap’s “failure to register as an exchange or broker-dealer.”

Although they’re yet to certify a class, the aim is to attract other people who invested and lost their money on Uniswap. It stated that the protocol didn’t disclose the risks of associated investments for the securities.

Did Uniswap allow for “rug pulls?”

The class action also claims that Uniswap allowed “rug pulls” and “pump and dumps” on its platform. It points to the fee structure for the decentralized exchange, which pays liquidity providers for each trade, as encouraging fraud.

It stated that this, alongside the fact that Uniswap keeps a portion of developer’s fees, creates a conflict of interest that has made the DEX a silent facilitator of fraud.

The conclusion of the over 60-page document reads:

Defendants have profited handsomely from this unlawful activity, as have the Issuers to whom Uniswap paid hidden and exorbitant fees. Meanwhile, unsuspecting users on the other side of these fraudulent transactions were left holding the bag.

Last September, the U.S. Securities and Exchange Commission (SEC) had opened an investigation into Uniswap, exploring how the platform was being used and marketed.

In 2020, the SEC sued Ripple and its founders for the sale of XRP which it termed to be unregistered securities. The matter is currently in court with Ripple, where the exchange argues for why XRP is a cryptocurrency and not a “security” under the Howie case.

In August 2021, the regulatory watchdog also went after DeFi developer, Blockchain Credit Partners, and its executives claiming the two tokens they sold were “securities” and should have been registered.

Full and honest disclosure remains the cornerstone of our securities laws — no matter what technologies are used to offer and sell those securities.