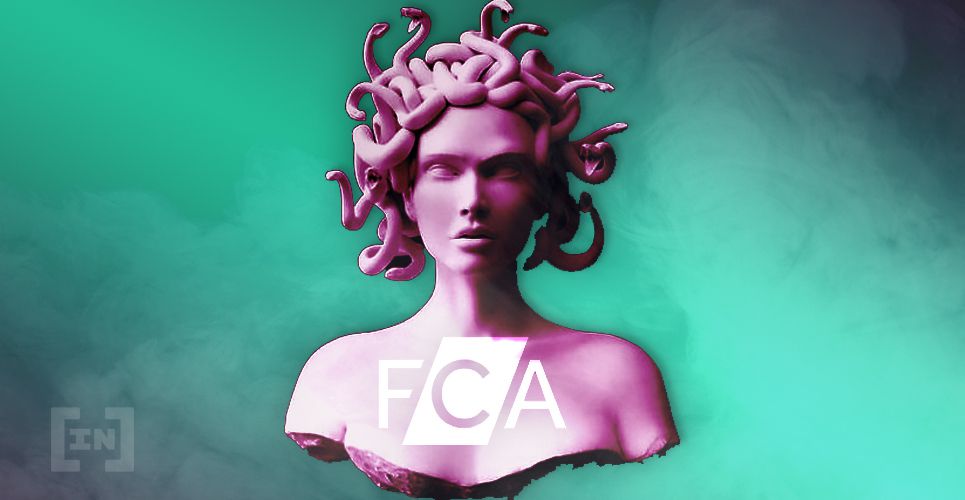 The Financial Conduct Authority (FCA), the top regulator in the United Kingdom, has just admitted to accidentally revealing the confidential information of around 1,600 individuals — yet it still thinks it is competent enough to regulate cryptocurrencies.

In an embarrassing fiasco, the UK’s top regulator has revealed it has compromised the identities of some 1,600 people in the country. The FCA published names, addresses, and phone numbers on its own website in a complete lapse of judgment.

As reported by the Guardian, the personal data was published in November but the incident was only revealed by the FCA yesterday.

Although no financial or payment information was released, around half of those affected had their addresses and phone numbers made public. Others only saw their names listed, originally as part of data compiled on FCA complaints made on two occasions in 2018 and 2019.

What makes the breach especially embarrassing is that the FCA has previously fined large corporations for compromising private customer information.

For example, Tesco Bank was fined some £16.4m in 2018 for leaking private information on its customers. The FCA has also been responsible for carrying out ‘security audits’ on potential breaches at the Bank of England and elsewhere.

According to the FCA, it is currently investigating the causes. In a statement, it said, “We have undertaken a full review to identify the extent of any information that may have been accessible.”

Can the FCA Be Trusted to Regulate Cryptocurrencies?

BeInCrypto has previously reported on the UK’s Financial Conduct Authority, responsible for proposing and instituting cryptocurrency-related regulations. For example, last month the FCA announced that all British companies working with crypto-assets would now fall under its supervision. It also unveiled this month that cryptocurrency-related businesses would have to pay a £10,000 fee if they hit a certain profit threshold. 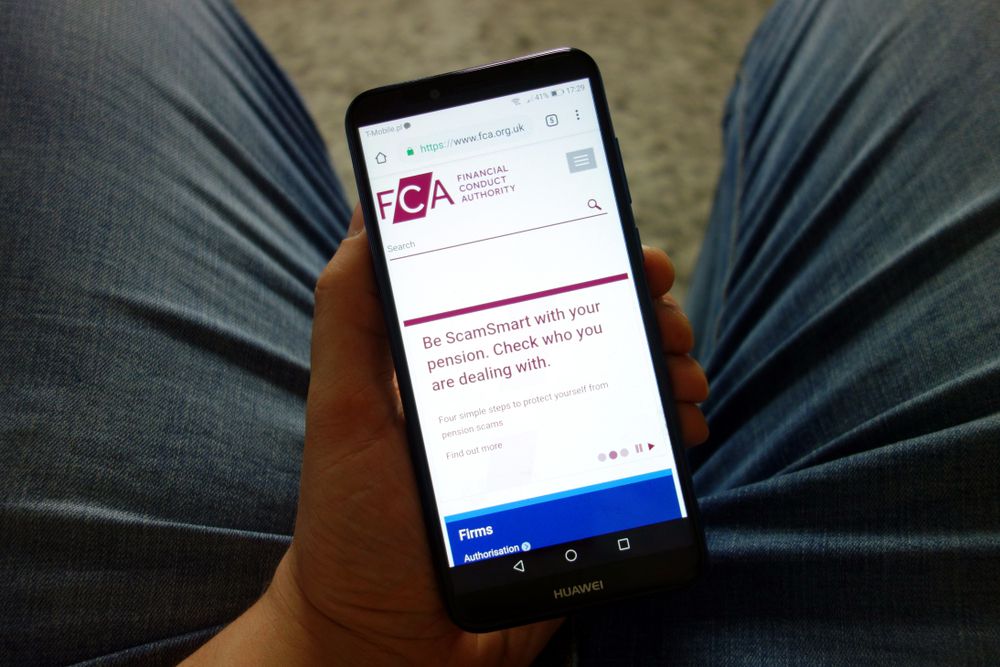 Although the FCA hopes to ‘regulate’ the global cryptocurrency marketplace, it seems that it is unable to even get its own house in order. Given the compounding complexity of the blockchain space, can the regulatory authority really be expected to give cryptocurrencies a fair shake?

The recent fiasco points illustrate the FCA’s deep incompetence and ultimately bodes poorly for the future of cryptocurrency-related regulation in the United Kingdom.