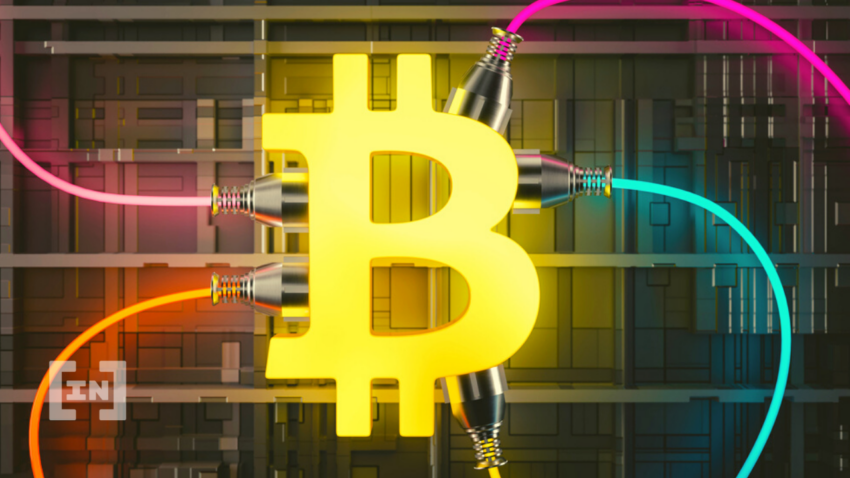 Governments around the world are increasingly concerned about the level of crypto energy consumption, and it is no different with the US government.

The President Biden-led administration, through the Office of Science and Technology Policy (OSTP), is requesting public comments on crypto’s energy use and the effects it could have on the climate.

Earlier this month, President Biden had signed an executive order that many analysts believe would have a far-reaching impact on how the crypto industry operates. This order gave federal agencies like the OSTP a mandate to study how cryptocurrencies generally could affect the country’s financial system and, at the same time, its effort at fighting climate change.

OSTP, in its announcement, highlighted the fact that digital assets that use the “proof of work” (PoW) systems often require a huge amount of energy, which might pose a challenge in the future in efforts to combat climate change. However, the announcement also identified how this technology could be used to study the environment.

Per the announcement, the deadline for the submission of the comments is pegged at May 9, 2022

While it is no longer news that crypto projects using the PoW mechanism have faced increased scrutiny because of their “high” energy usage, policymakers around the world have been forced to act in their attempt to better “protect” the environment.

Recently, the European Parliament had eyes on banning proof of work blockchains like Bitcoin, but this appeared to have been negated, judging by the announcement of the lead politician responsible for the MiCA report

That, however, does not mean that all of the major stakeholders are in agreement. The vice-chairman of the European Securities and Markets Authority (ESMA), Erik Thedéen, called for a ban on proof of work networks and advised that blockchains running on the consensus should move to a proof of stake consensus.

How much energy does crypto actually use?

Various crypto analysts and reports have rejected the assertion that crypto mining activities pose much threat to the environment, as many critics have pointed out.

Instead, they believe that crypto mining activities could lead to a greener environment as it would incentivize miners to find more renewable energy sources.

This school of thought is backed by recent happenings in the space, which has seen major oil and gas company ExxonMobil reveal that it would now be using excess natural gas to mine Bitcoin.

Regardless of this, the public comments that the OSTP will get would help shed more light on the environmental impact of mining.