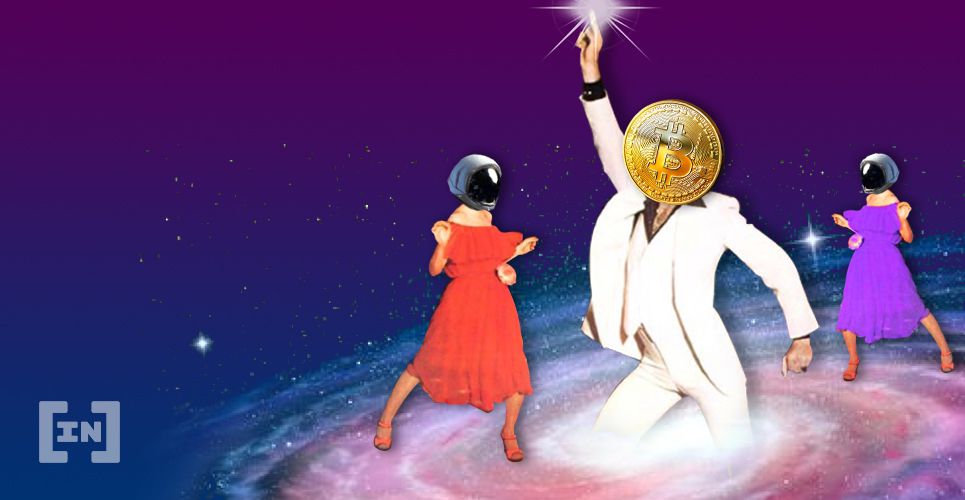 With the bitcoin price comfortably perched above $11,000, the predictions are starting to roll in again from both the bullish and bearish camps.

It is not hard to guess which side bitcoin billionaire Tyler Winklevoss falls on. He is forecasting that the price is “poised for a breakout bull run into the New Year.”  The Gemini co-founder’s prediction might have something to do with the Federal Reserve’s latest stimulus plan, which involves another $1.8 trillion for coronavirus relief. Winklevoss in a tweet called it an “advertisement campaign for bitcoin,” capping it off with “to the moon.”

#Bitcoin looking strong. Poised for a breakout bull run into the New Year.

The positive sentiment in the bitcoin market lately has been fueled in large part by the participation of corporate America in the space, including MicroStrategy, which got the ball rolling its $425 million investment in bitcoin for its treasury. On Oct. 13, Stone Ridge, a $10 billion asset management firm, revealed that it purchased 10,000 bitcoins, which is worth more than $100 million and which is being custodied by its subsidiary, NYDIG.

"As the Fed's balance sheet has increased $3 trillion since the beginning of 2019, the U.S. dollar has depreciated 70% against #BTC." – Ross Stevens – Executive Chairman of NYDIGhttps://t.co/iWHXlu43Fl

This is the latest move in what many expect will be a wave of corporations gaining exposure to bitcoin on their balance sheet. Crypto Twitter can hardly contain itself.

If you look hard enough, there are also some bearish outlooks on the BTC price, if only for the near-term. Keith McCullough, CEO of Hedgeye Risk Management, raised eyebrows recently when he announced that the firm had sold its bitcoin investment. McCullough has been cheered and jeered throughout his bitcoin journey as he changes his position and outlook to suit his “risk management process.”

Most recently, that strategy has left him on the sidelines as the BTC price has been racking up gains, which has placed somewhat of a target on his back by the crypto community. McCullough has been defending his decision, saying he sold the last of his position at $10,600. Most recently, in response to a question on a Twitter thread, he explained that he is “long-term bullish” and “short (to potentially intermediate-term) bearish” on the bitcoin price.

At last check, the bitcoin price has turned negative, but it is still up more than 6% over the past seven days. Its year-to-date returns of more than 67% trounce those of gold and the S&P 500.