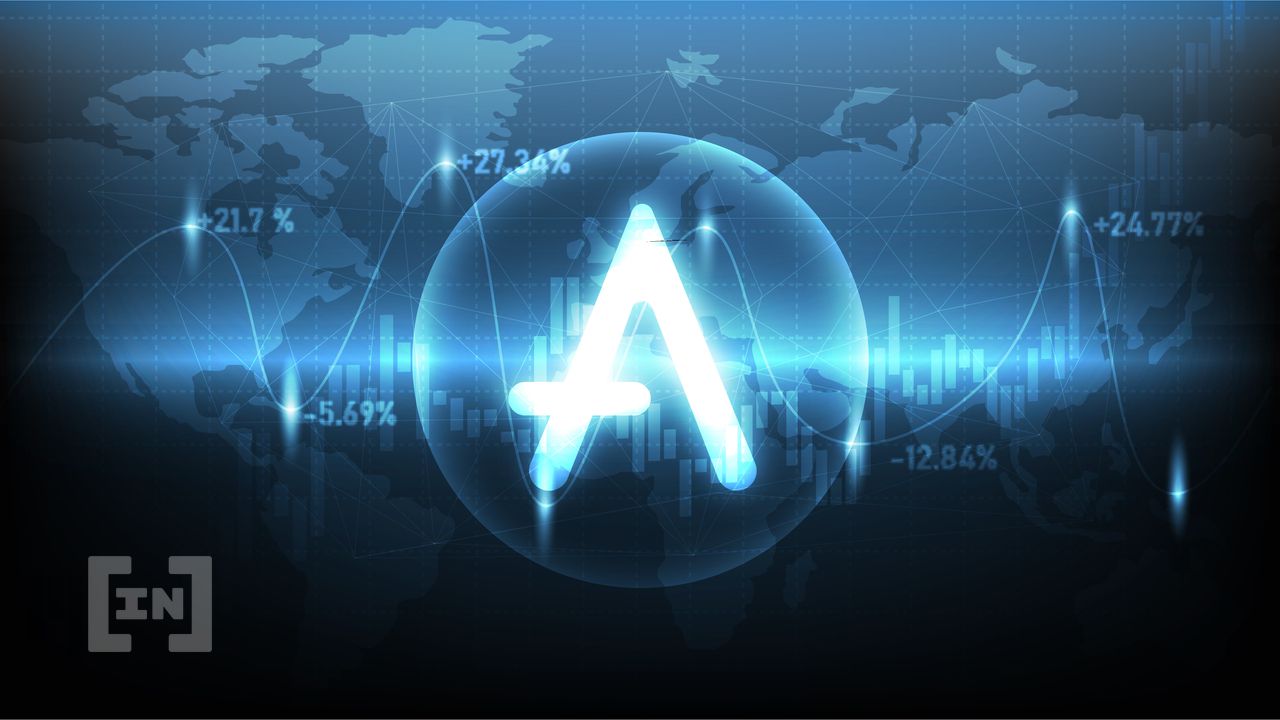 Twitter has permanently suspended the account of Aave founder Stani Kulechov, presumably over a joke on the social media site’s leadership.

Kulechov told his 173,000 followers late Tuesday that he was joining Twitter as interim CEO – a tweet considered by many people as a joke – others found it confusing.

“I’m split between ‘isn’t it ironic?’ and ‘flirting with misinformation for clout is bad’,” he added, in a thin-veiled attack on Kulechov’s antics.

The approach taken by the Aave founder is known in social media nomenclature as ‘shameless plugging’, where a user piggybacks on a popular post to promote their work.

Aave is a prominent DeFi lending and borrowing protocol boasting more than $11.9 billion in total value locked – the sum of assets managed by the protocol – according to data compiled by Defillama.

Twitter’s current chief executive officer Parag Agrawal is expected to retain his position until after the deal is finalized later this year, when Musk takes the company private.

However, the suspension casts doubts over calls by the new Twitter owner that his thrust will be premised on freedom of speech.

“I hope that even my worst critics remain on Twitter, because that is what free speech means,” Elon Musk wrote on his Twitter about 48 hours before the Aave founder’s ban.

“Free speech is the bedrock of a functioning democracy, and Twitter is the digital town square where matters vital to the future of humanity are debated,” he added in a separate statement following the takeover.

Twitter says accounts are suspended for breaking its rules.

“When we permanently suspend an account, we notify people that they have been suspended for abuse violations, and explain which policy or policies they have violated and which content was in violation,” the rules say.

It is not clear whether Kulechov will be able to regain his account or create a new one. Former U.S. President Donald Trump remains banned from the social media network since his account was permanently suspended in January 2021.