Turkish Government Freezes Up to 3.3 Million Bank Accounts — This Is ‘Why Bitcoin?’

Huge numbers of Turkish citizens were surprised today to discover an electronic foreclosure notice on their bank accounts. The aggressive action serves as a reminder of the utility of a permissionless payment system like Bitcoin, particularly in parts of the world suffering economic extremes.

The foreclosures come as a shock to those expecting help with government debt repayments. The nation’s Treasury and Finance Minister, Berat Albayrak, had hinted at such aid for those owing money to the government in late July.

However, the New Economic Policy, detailed on Monday, made no mention of such debt restructuring. According to a report in local news publication Sözcü Gazetesi, a tax expert from Turkey, Nedim Türkmen, estimates that as many as 2.5 million individuals and companies owing tax payments have received the foreclosures, with another 800,000 impacted that have outstanding social security debts. 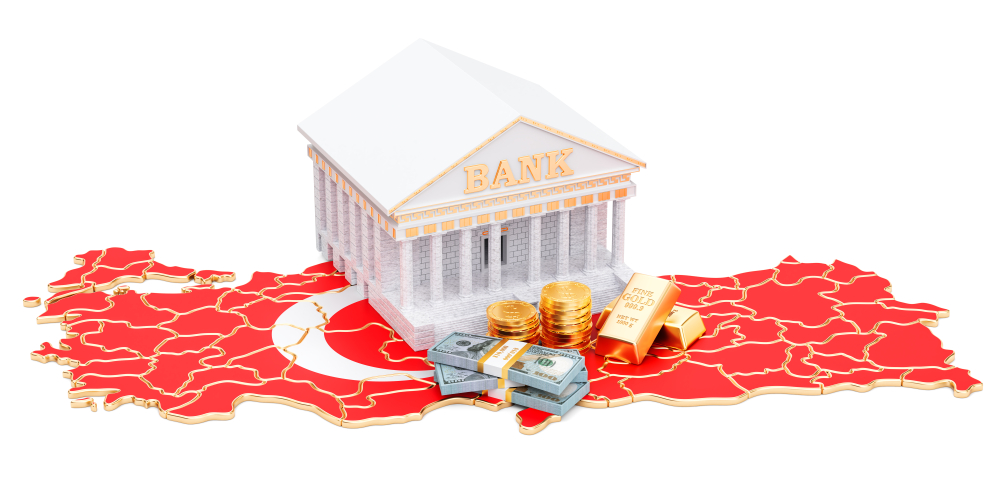 The abrupt bank account freezes appear to have taken place against companies and individuals who owe more than a given threshold, and seems to have been taken across all banks.

Türkmen also drew attention to the inconvenient timing of the sudden foreclosures. Although there is never a good time to have your bank account frozen, being the start of the month has meant that salary payments from impacted companies have also been disrupted. The taxation specialist added that such policies were extremely negative for the private sector. The previously alluded to debt restructuring policies had initially been greeted with optimism from Turkish companies.

Such harsh economic policies serve as a stark reminder of the utility of an entirely permissionless asset like Bitcoin. With Bitcoin, there is no central authority capable of freezing wallets at the touch of a button. This is an incredibly powerful quality and one that many cryptocurrency proponents will eventually usurp much of the dominance that the banking and financial industry holds over the lives of everyday people around the world.

As alluded to by Twitter user Stackmore (@1971Bubble), Turkey may well serve as an ideal site for real-world Bitcoin adoption. Struggling with inflation, economic sanctions, and now surprise bank foreclosures, there is a strong case to be made for the growing appeal of a permissionless, censorship-resistance asset.

What do you think about the foreclosures on Turkish bank accounts? Do you think it will drive the nation’s people to Bitcoin? Please leave your thoughts in the comments below.

Turkey’s regulatory group, the Capital Markets Board (CMB), is planning to accelerate its Bitcoin...

Donald Trump has taken to his favorite social media platform to express his views...