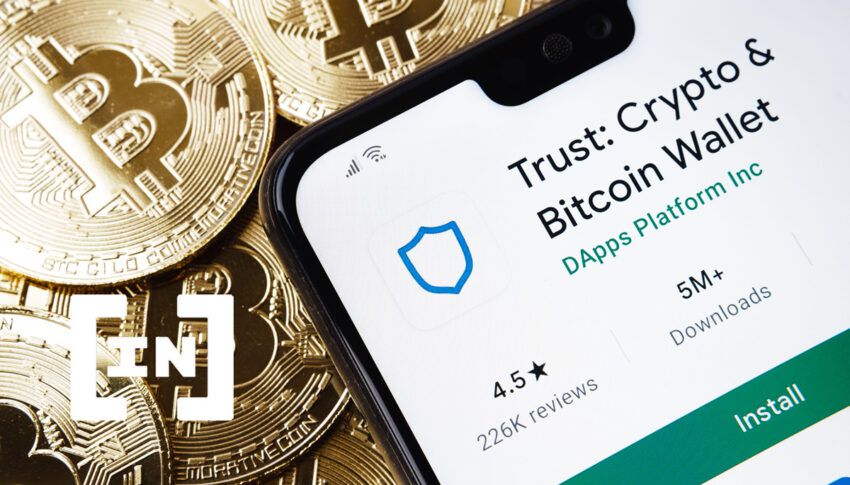 Trust Wallet founder Viktor Radchenko is stepping down as CEO of the mobile cryptocurrency wallet company to focus on his family.

He will be replaced by Eowyn Chen, the current vice president of marketing at digital asset exchange Binance.

Radchenko has been serving as chief executive since 2017 when he founded the decentralized crypto wallet firm.

The Ukrainian later sold the company to Changpeng Zhao’s Binance.

“I’ve decided to step down from running Trust Wallet,” Radchenko posted on Twitter. “It’s been an incredible 4-5 years journey of building and making crypto more accessible.”

He added that “From now on, I will take some time off to recharge and then will continue helping crypto to grow.”

Radchenko said he had confidence that his replacement will “continue pushing forward and bringing more users to the Web 3 ecosystem.”

He thanked Zhao, the Binance CEO popularly known as CZ, “for believing and supporting me since the early days and giving full autonomy to our team to build Trust Wallet.”

In a separate official statement, CZ praised Viktor Radchenko as a “true crypto pioneer who has from day one embraced the importance of trust, community, and decentralization.”

At the time of writing, Trust Wallet Token (TWT) has dropped 6.4% to $1.25 over the past 24 hours, according to data compiled by CoinGecko.

Radchenko is stepping down at a time when Trust Wallet has become one of the most widely used mobile crypto wallets.

In a previous interview, Radchenko said he decided to build the wallet after facing significant problems storing tokens that he bought during the 2017 initial coin offering (ICO) mania.

“There were no products on mobile that allowed you to store tokens directly on your phone. That was missing, and I thought ‘okay, I’ll build that.’ So I built it, and that was the first version of Trust that came out two weeks after I started working on it,” he said at the time.

Trust Wallet allows users to hold Ethereum (ETH), and over one million other digital tokens that are built using Ethereum’s coding standards.