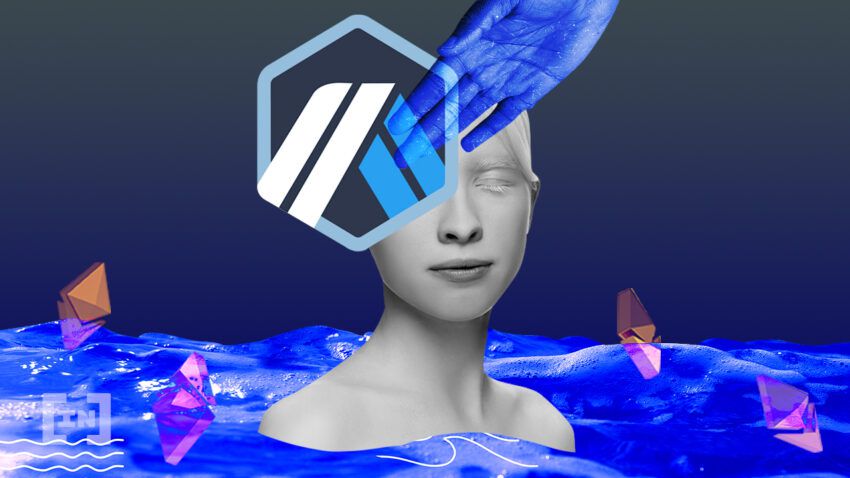 Transaction costs on Arbitrum exceeded those on the Ethereum Mainnet earlier this week.

With the cost of swapping tokens rising above $6 on Arbitrum this Wednesday, the Ethereum network became a comparative bargain at only $5.36.

One user asked, “What’s the point of a L2 that is more expensive than L1?”

Just weeks after launch, Arbitrum has taken the decision to pause the Odyssey program, blaming the initiative on driving up transaction costs across the network. Odyssey was intended as a two-month program encouraging users to experience a variety of on-chain projects within the ecosystem. In return, users would receive non-fungible token (NFT) rewards featuring the artwork of Ratwell and Sugoi.

In practice, the Odyssey’s success quickly caused Arbitrum to fail. Arbitrum was forced to abort the two-month journey not long after setting sail. Now it says the Odyssey will not continue until after the launch of Nitro, an upgrade designed to massively increase its transaction throughput.

“In a post-Nitro world, Arbitrum will have significantly more capacity before it begins to hit congestion,” promised Arbitrum from the company’s official Twitter account.

“This will make transactions consistently cheaper and the user experience much more closely aligned with a typical journey, even under heavier loads. Because of the heavy load being put on the chain causing higher than normal gas fees, we’ve decided it is best to pause the Odyssey until Nitro is released so that all communities and projects within Arbitrum continue to have a friction-free experience,” the company said.

The launch of Odyssey pushed the scaling solution beyond its operational limits. Daily transaction volume on the chain more than tripled from 97,129 at the start of June to 287,019 on June 27. Little wonder that the network is feeling the strain.

Although the exact launch date of Nitro still remains a mystery, anticipation for its launch is mounting. Now users who had been participating in the short-live Odyssey have yet another reason to await its launch.