Trader Suggests Counter-Trading Bitcoin Bulls, Claims We Are in a Descending Channel

Noted cryptocurrency trader Dave the Wave (@davthewave) is claiming that we are in ‘crunch time’ for Bitcoin. He sees a descending channel on the long-term until end-of-year.

Bitcoin, by all estimates, is looking strong but not everyone is bullish in the short term. The trader has been a skeptic of the bulls for some time this year, believing that there is simply not enough in the tank for another leg up.

In a recent tweet, Dave makes his case for a descending channel which will continue until 2020. This channel, he argues, is actually a positive for Bitcoin on longer time frames. It will create a “more sustainable uptrend for the next medium long term cycle,” he writes.

The channel continues until 2020 which, if there is no breakout before then, could see Bitcoin drop to a low of $6,600 again. However, this seems unlikely even by Dave’s standards.

The recent bullish sentiments have been on the rise in the past week as Bitcoin demonstrably has proven itself resilient to each drop under the $10,000 price point. It has fallen below this level a few times in the past month but has rebounded quite convincingly each time. 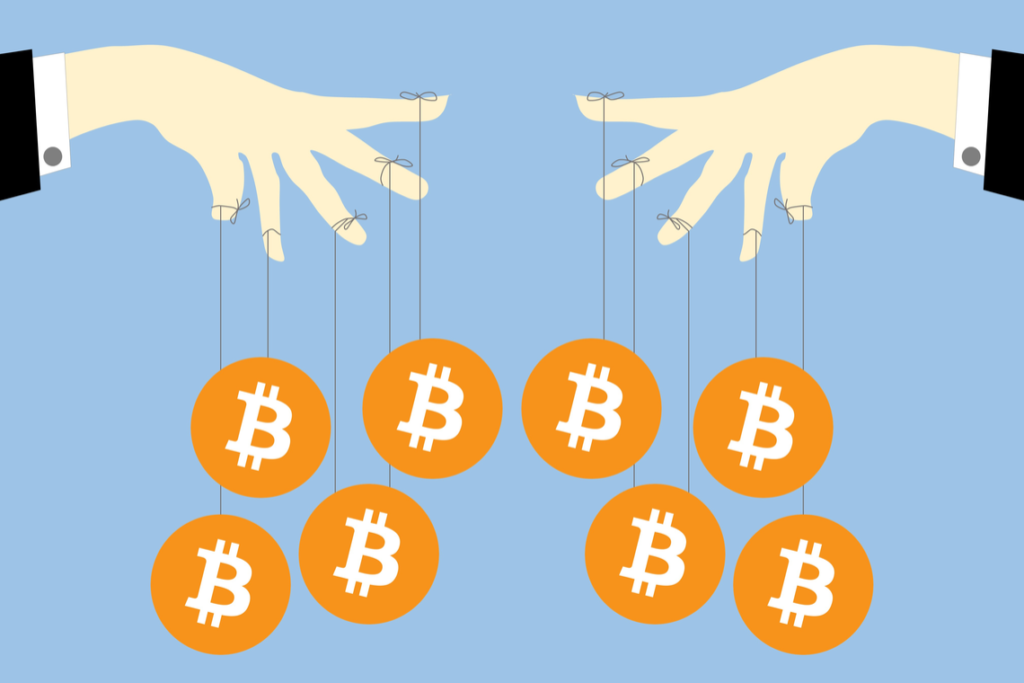 It’s unclear if Dave’s recent assessment incorporates the increase in Bitcoin’s hash rate or any of the other variables which are currently applying upward pressure to the price. One issue, though, is that Bitcoin seems not to have increased its retail buyers. Moreover, the lack of BTC address growth is also worrying, a point that was brought up by Brian Kelly on CNBC last month.

So, is there room for skepticism given that the bulls have once again reclaimed Bitcoin’s short-term narrative? Yes, but given all the positive indicators that say otherwise, it seems difficult to argue that we will see Bitcoin drop much lower than $10,000 in the short-term.

Do you find yourself agreeing with Dave, or are you more bullish in the short-term? Let us know your thoughts below in the comments.