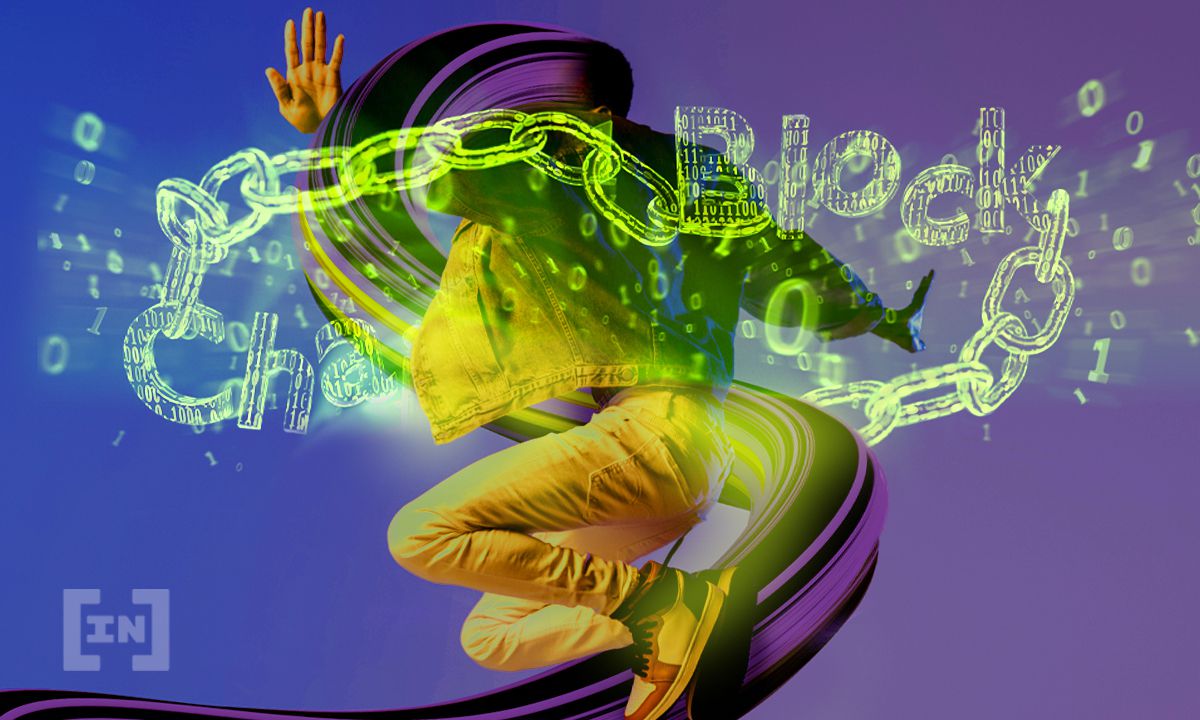 This article will take a look at ten cryptocurrencies that have interesting developments lined up for the month of June, which could also have a positive effect on their price.

XLM is the native token of the Stellar foundation. Originally based on the Ripple protocol, it was created on June 2016 by Jed McCaleb, who had just left the latter.

Its aim is increasing financial inclusion in territories which are devoid of financial institutions. In addition, it assists firms in connecting with one another through the use of their technology.

The Stellar network will soon update to Protocol 17. On June 1, there will be a public network upgrade vote. There will be numerous updates, such as the Stellar Core v.17.0 and Horizon v.2.3.0.

XLM has decreased considerably since it May 16 highs at $0.798, currently being 46% below them. However, it has bounced at the $0.35 area, creating two long lower wicks, which are a sign of buying pressure.

ICON is a blockchain protocol for decentralized applications. It focuses on interoperability, meaning that it assists independent blockchains in operating with each other. The native cryptocurrency of the network is ICX.

One of the more interesting developments in the ICON platform is EPICX, which is a decentralized gamified trading platform. The beta version of it will be launched on June 1.

Furthermore, old ERC-based tokens will be swapped for new tokens on the native ICX mainnet on the ICONFi app, on June 8.

Ethereum is a decentralized open-source blockchain. The native currency employed in the blockchain is ether (ETH). It was officially launched in July 2015 by Vitalik Buterin.

The Ethereum platform also allows for the creation and management of decentralized applications (dApps). So far, more than a thousand have been built on the platform.

In addition, as noted with ICX in the prior section, other cryptocurrencies can use their ERC-20 compatibility, in order to be hosted on the ETH blockchain.

ETH activated the Berlin hard fork on April 15. This takes it one step closer to ETH 2.0. In the lead up to the London hard fork in July, three mainnets will be tested in June:

ETH has been decreasing since reaching an all-time high price on May 12. However, it bounced at the $2,050 support area, on May 23, and created a bullish engulfing candlestick the next day.

BitTorrent is a peer-to-peer file sharing network and torrent platform. In July 2018, it was purchased by the TRON blockchain platform. BTT is the native token, which uses the TRC standard.

Several dApps are powered by BTT, including BitTorrent Speed and BitTorrent File System.

BTT will hold an airdrop in June. The snapshot for it will be taken on June 10, in which all addresses holding BTT will receive a non-fungible token (NFT) airdrop.

BTT has been decreasing inside a massive descending wedge since reaching an all-time high, on April 5. The wedge is considered a bullish reversal pattern. In addition, it has bounced at the $0.0035 support area.

COTI is a platform that focuses on helping organizations to build their own payments systems. It is self-appointed as ”the ultimate power grid of payments’.’

At the core of its infrastructure is Trustchain. Based on machine learning, it is a consensus algorithm that processes more than 100,000 transactions per second. COTI offers the seven elements believed to be necessary for a payments infrastructure:

The end of June will have numerous interesting developments, as outlined in the roadmap for 2021.

They include, but are not limited to, the release of Paywize, a credit card processing solution, introduction of margin trading to the platform, and complete the integration with the long-time partner, Celsius.

COTI has been trading inside a extensive descending parallel channel since March 1. On May 23, it bounced just below  the support line of the channel and at the 0.786 Fib retracement support level. It created a bullish engulfing candlestick the next day and has been increasing since.

Zcash is a decentralized cryptocurrency, whose main focus is anonymity and privacy. Unlike the majority of other cryptocurrencies, which are pseudonymous, ZEC is fully anonymous. This means that it does not reveal the identity and public address of its users.

It does this by using zk-SNARK zero-knowledge proof technology. ZEC was released in October 2016.

The Zcon2 Lite conference will be held on June 8-9. It is an annual conference which will focus on the Zcash ecosystem and more broadly on privacy themes. Furthermore, the NU5 testnet will be activated on June 30.

It has been increasing since, and is trading inside a range between $100 and $200.

DUSK is a privacy blockchain mainly used for financial applications. Businesses use it in order to tokenize financial instruments. It uses a proof of blind bid, in order to protect the network’s privacy. Its main uses cases are:

The Dusk Network is a leader in privacy technology, and it remains to aim so. Therefore, it has announced a $5 million dollar grant program to attract the best talent in the field. The first round of applications begins on June 1.

Afterwards, it bounced and reclaimed the $0.11 area. The same area acted as resistance for the entirety of 2020, before the token finally managed to break out in February 2021.

BEAM is a decentralized finance (DeFi) platform that runs by using a combination of two blockchain protocols, one of them being the Mimblewimble protocol. It uses a proof-of-work algorithm.

Its goal is to allow financial counterparties reliable and safe transactions. It supports different custom transaction methods, such as time-locked swaps, atomic swaps and escrows.

The 6.0 hard fork for BEAM will launch on June 5. New updates will include shaders and confidential assets. BEAM has been decreasing since April 11, when it had reached a new all-time high price of $2.10.

Orion is a protocol which aims to create a single decentralized platform, which includes every single centralized and decentralized exchanges. The platform is named Orion Terminal and will also add swap pools.

The Orion liquidity pool will be launched in June, allowing users to monetize their idle assets. In addition, the pilot phase of the Orion Liquidity Boost Plugin will also begin the same month.

ORN has been decreasing alongside a descending resistance line since March 22. While following it, it has lost 73% of its value.

On May 19 and May 23, it bounced above the $6.50 support area. However, it has yet to reach the previously mentioned descending resistance line.

Argon will be the first blockchain-based freelancer platform, launched on the Binance chain network. The goal is to eliminate issues arising from trust between two entities. In addition, it will charge zero commission. This is possible due to the native coin for the platform, ArgonToken (ARGON). The platform will be launched on June 1.

ARGON has been decreasing since April 1, when it reached an all-time high price of $0.449. In addition, it has fallen below the $0.135 support area. The next support area is found at the all-time lows of $0.07.

Celsius Lays off 150 Workers as Depositors’ Worries Begin to Mount

Investment: How To Calculate The Attractiveness of a Cryptocurrency