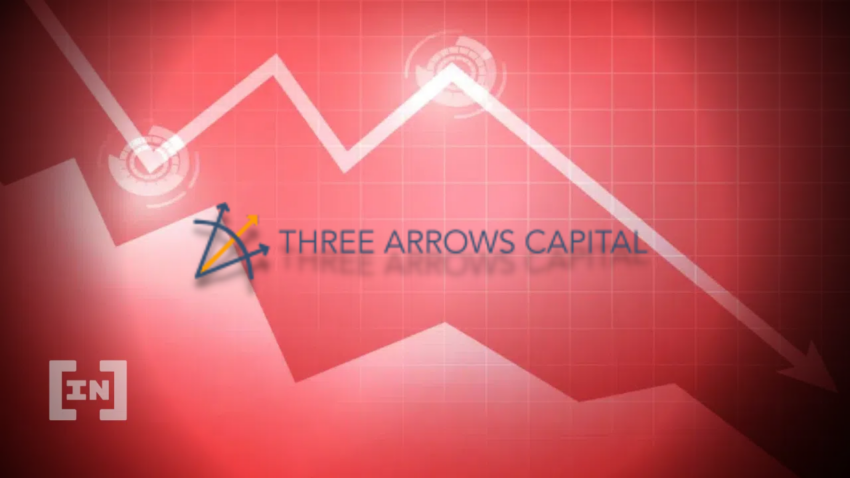 Embattled Crypto hedge fund Three Arrows Capital has filed for Chapter 15 bankruptcy in New York to protect its U.S. assets after a liquidation order in the British Virgin Islands.

According to Bloomberg, the hedge fund representatives filed the bankruptcy petition on Friday. This move will prevent creditors from seizing 3AC assets in the U.S. 3AC instructed Latham & Watkins law firm to represent it in the bankruptcy case.

According to the filings, the essence of the bankruptcy proceedings is to prevent any:

Active efforts by individual creditors to seize assets and to preserve the status quo and afford the foreign representatives an opportunity [to] stabilize the debtor’s estate, preserve the debtor’s assets, and conduct a complete investigation of the debtor, claims against its estate, and its assets, including causes of action.

This development is coming only a few days after a court in the British islands ordered the liquidation of the firm. The court had appointed an advisory firm, Teneo, to handle the liquidation and appointed executives Christopher Farmer and Russell Crumpler to oversee the process.

According to blockchains analytics company Nansen data, 3AC had about $10 billion in assets under management in March. But the fund managed by Kyle Davies and Zhu Su suffered seriously from the collapse of the Terra ecosystem.

Additionally, one of the biggest creditors of Three Arrows is Voyager Digital, which recently announced that it is pausing withdrawals. The firm claims 3AC owes it over $600 million and is one of the creditors that filed the court process leading to the hedge fund liquidation.

The hedge fund has also come under criticism from the Monetary Authority of Singapore (MAS) for exceeding the threshold for assets under management and providing false information. MAS added that it is still reviewing “if there were further breaches by Three Arrows Capital of MAS’s regulations.”

Three Arrows Capital started its operations in Singapore before moving to the British Virgin Islands in Sept 2021.