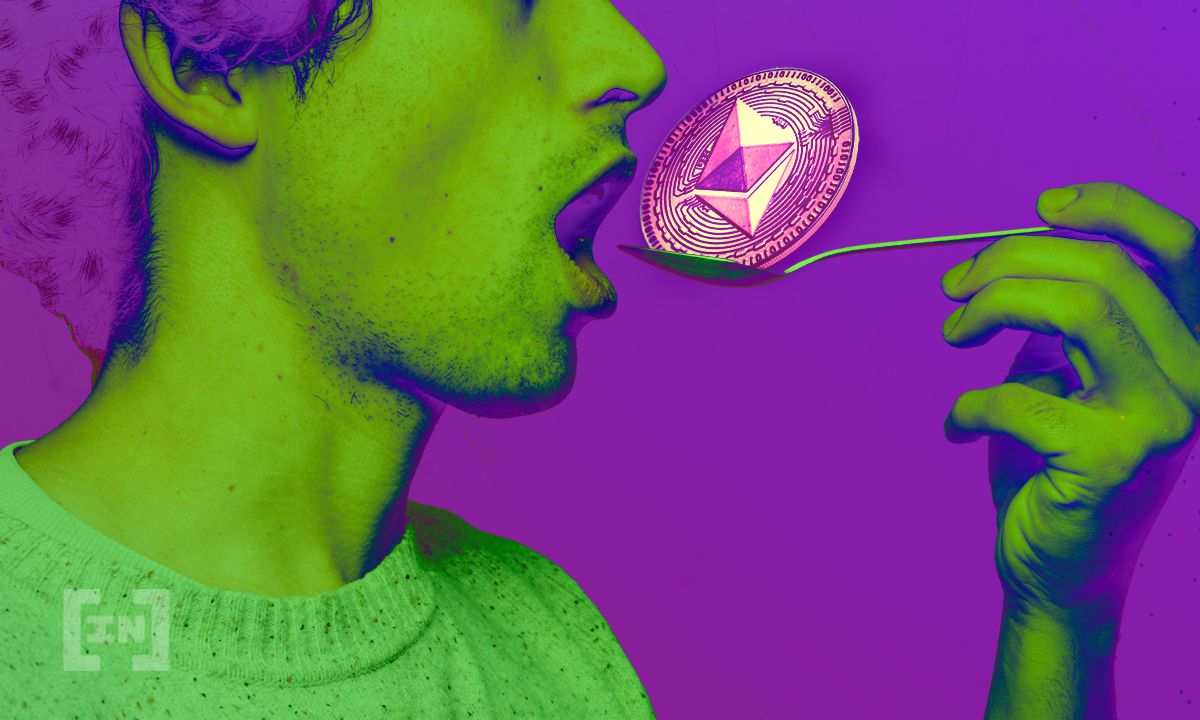 Three Arrows Capital Ltd bought more than $660 million worth of ether (ETH) in the three weeks since billionaire founder and chief executive officer Su Zhu announced he was quitting ethereum.

In total, the Singapore-based hedge fund purchased around 156,000 ether, as crypto markets crashed the weekend of Dec. 4-5, according to a series of transactions flagged by blockchain analytics firm Nansen.

Nansen noted the transfer of huge blocks of ETH – including one that moved 77,477 ether in two hours – from Binance, Coinbase and FTX to a wallet it marked as belonging to Three Arrows Capital.

Abandoning ethereum, but not entirely

The purchase comes just three weeks after Su Zhu blasted Ethereum on Twitter. The crypto billionaire said on Nov. 21 that he has “abandoned” ethereum due to high transaction fees, which have alienated new investors.

Zhu complained that the “Ethereum culture suffers massively from the founders dilemma.” He said he gave up on ether the same way the blockchain network gave up on its users, adding: “everyone is already far too rich to remember what they originally set out to do.”

However, while Zhu publicly professed hate against ether, he clandestinely took advantage of the recent massive decline in prices to amass more of the digital asset, something that may be considered as an act of hypocrisy.

Confirming the wallet transfers as noted by Nansen, Zhu reiterated that while Ethereum layer-one remained “unusable for newcomers”, he would still “bid hard on any panic dump like this weekend.”

Zhu dismissed allegations that he “abandoned” ethereum in order to pump avalanche, which recently entered the top 10 most capitalized crypto assets. Three Arrows Capital has started to fund projects that build on Avalanche, widely considered a “killer” of Ethereum.

At the time of writing, the Three Arrows Capital wallet had a balance of just 16.35 ETH or $69,600. Much of the ether appears to have been moved elsewhere in the last 48 hours.