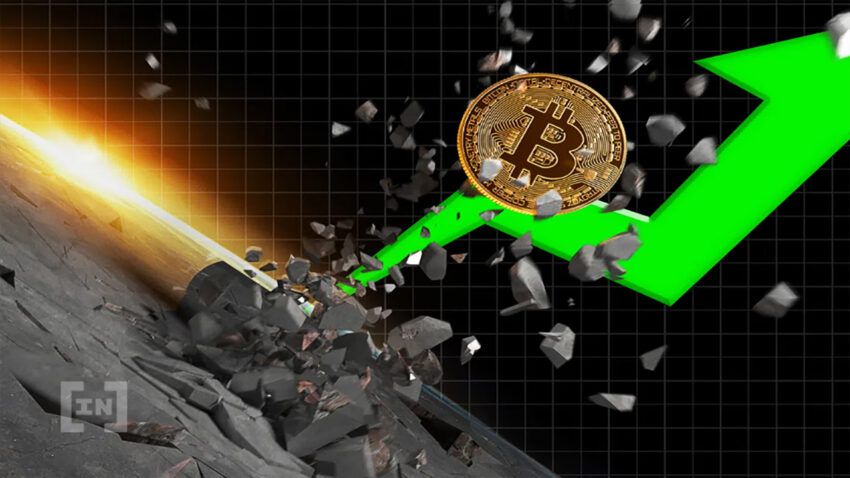 CryptoQuant CEO Ki Young Ju has explained that most bitcoin investors haven’t left the market, and explains how they can drive the prices of crypto assets back up.

According to Ju, things might not be as bearish as they seem. “Bitcoin market cap decreased by 70% from the top while stablecoins went down by just 11%,” he said

This means that calculating the percentage of investors who exited the market by looking at the wiped crypto capitalization might not give us the real picture.

Instead, he underlined that the 11% loss in stablecoin cap suggests that crypto investors are “just waiting for the bottom”.

Ju’s analysis comes on the back of bitcoin’s steep drop, closing June under the crucial level of $20,000. Analyst PlanB even noted that bitcoin’s Relative Strength Index (RSI) is at a record low indicating that the coin is oversold.

That said, analysts are even preparing for BTC’s biggest quarterly drop in years. At press time, bitcoin has lost 70% of its value from its Nov 2021 peak of $69,000.

Stablecoins are half of BTC reserves

“Stablecoins sitting in exchanges are now worth half of #Bitcoin reserve,” the CryptoQuant chief says. Further explaining how these assets worth $25 billion can become “loaded bullets” for spiking crypto prices. He said: “The question is when not how.”

Meanwhile, crypto analyst Murad Mahmudov also emphasized that “stablecoins are overbought while crypto is oversold,” indicating a transfer of monetary resources, instead of an exit.

Newton also said that investors should proceed with caution in July: “Lows should be right around the corner according to this cycle composite, and one should be on alert in the month of July, looking to buy weakness for a healthy rebound, just as sentiment seems to be reaching a bearish tipping point.”