What initially looked to be a promising product on the Lightning Network from Bitfury now appears to have been shot down by the community — due to concerns over user data and privacy.

The continuous expansion of the Lightning Network (LN) on top of Bitcoin has incentivized the development of a variety of products around it. One of them is Bitfury’s Lightning Peach, which aims to create LN point of sales and enable merchants to receive instant payments in Bitcoin (BTC) — translating to almost-instant transactions with the lowest fees on the Bitcoin network.

However, in addition to low transaction speeds and fees, the cryptocurrency community also cares for its own data privacy. This is a particularly hotly-debated topic since one of the main purposes of cryptocurrencies is to allow users to take back control over their own data.

The fear of sharing one’s data with centralized entities has increased following recent cases of data misuse from Facebook and data breaches at Equifax and others. 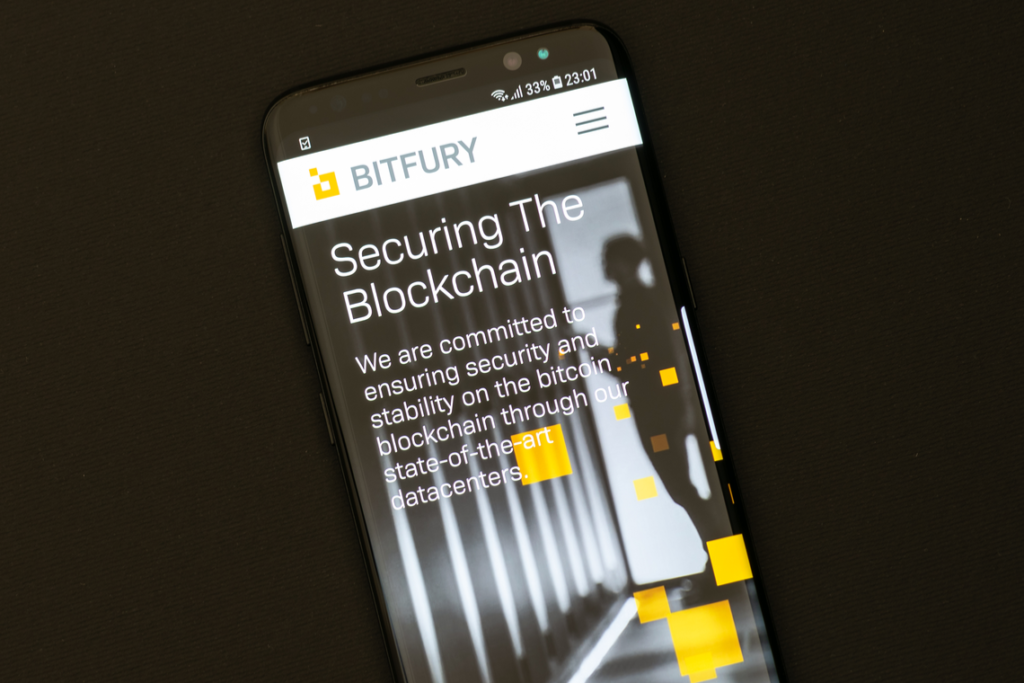 The aforementioned cases are perfect examples of how vulnerable user data is when there is a single point of failure.

Bitfury’s product, Lightning Peach, looks to follow in the footsteps of centralized platforms with the introduction of stern terms of use and privacy policies. In order to use the Lightning Peach application, users have to grant access to virtually all of their data — except their private keys.

[bctt tweet=”Bitfury would have the possibility to monitor every transaction its user does and collect any relevant data it might consider important — amounts, the frequency of transactions, payees, etc.” username=”beincrypto”]

This has been met with huge criticism from the Bitcoin community.

Members of the Bitfury team have tried to weather the storm by bringing up arguments for eradicating illicit methods of use with the currency. However, these have quickly faltered.

The core community is not willing to repeat the mistakes of the past — where the concentration of control has led to detrimental consequences to the userbase of a product.

Any breach of Bitfury’s security will mean that all its users’ data would be compromised — which would include the mapping of personal identities and transaction histories to wallet addresses. 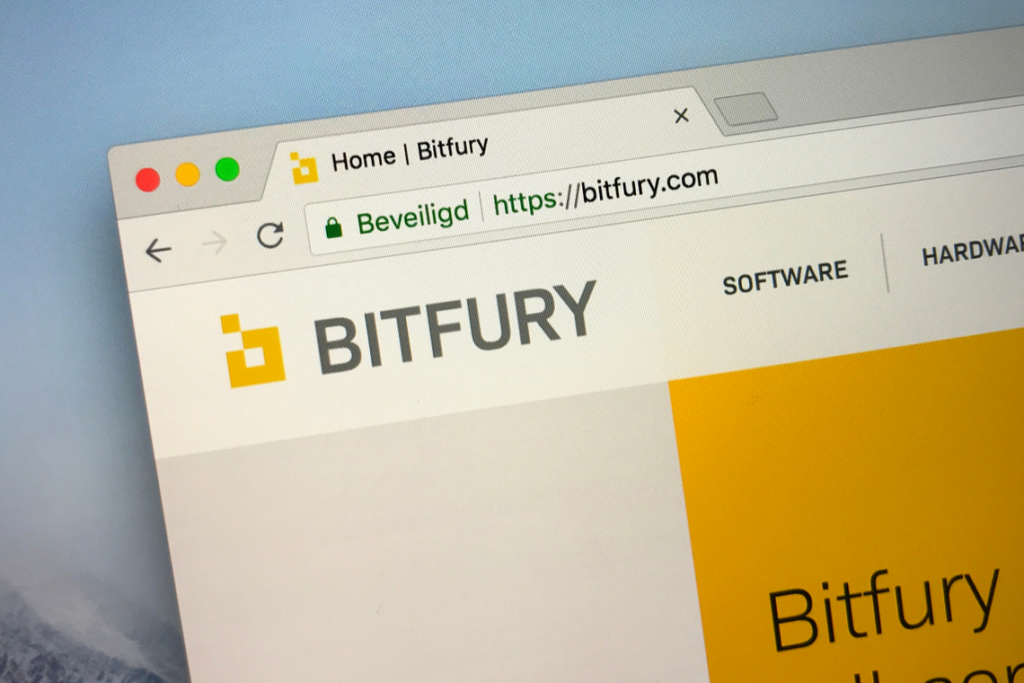 The reason behind Bitfury’s decision still remains an unknown, but it is probable that the company wants to leverage any available data sources to enhance its blockchain analytics software. With Crystal, Bitfury offers blockchain tracking and an ideal investigative tool for government agencies.

While criminal activity is in no way justifiable, the privacy policies set out by Bitfury go against the ethos of what Bitcoin represents.

[bctt tweet=”Before utilizing any free or open-source products developed by for-profit companies, it is critical to understand whether the users or their data is actually the product.” username=”beincrypto”]

What do you think? Are these privacy policies too invasive? Would you trust even an established cryptocurrency company with your data? Let us know in the comments below!