Ten years ago, on this day, the first ever Bitcoin transaction was successfully recorded between the currency’s creator Satoshi Nakamoto

We don’t know much about the founder (or founders) of Bitcoin — Satoshi Nakamoto — as he pretty much disappeared... More and programmer Hal Finney.

The California-based engineer was the first to publicly post about the revolutionary new electronic cash system on Twitter. On Jan 10, 2009, Finney simply tweeted: “Running bitcoin”.

In the decade since, Finney’s tweet has become synonymous with the cryptocurrency’s introduction to the masses.

The Bitcoin genesis block was mined only a week prior to Finney’s historic tweet, on Jan 3, 2009. Mined by Satoshi Nakamoto, the block notably referenced the ongoing global banking crisis in the form of The Times’ headline from that day.

However, the first Bitcoin client was not released until several days later, which is what led to Finney’s delay in installing the software. While over a hundred blocks had already been mined on the network, none of them had contained a transaction yet.

Hal Finney is widely believed to be the earliest adopters and proponents of cryptocurrency technology, alongside other contributors to the Bitcoin network such as Nick Szabo and Wei Dai

BUY NOW. He was the second employee at encryption company PGP Corporation and earned the reputation of a distinguished cryptography activist and enthusiast.

Finney was one of the few individuals that had the opportunity to correspond with Satoshi Nakamoto over email. Given his expertise in the field, many even speculated that he designed Bitcoin under the pseudonym himself. However, Finney aggressively declined the claims. Bitcoin’s true creator, meanwhile, mysteriously ceased communication and disappeared shortly after the cryptocurrency gained traction on the internet. 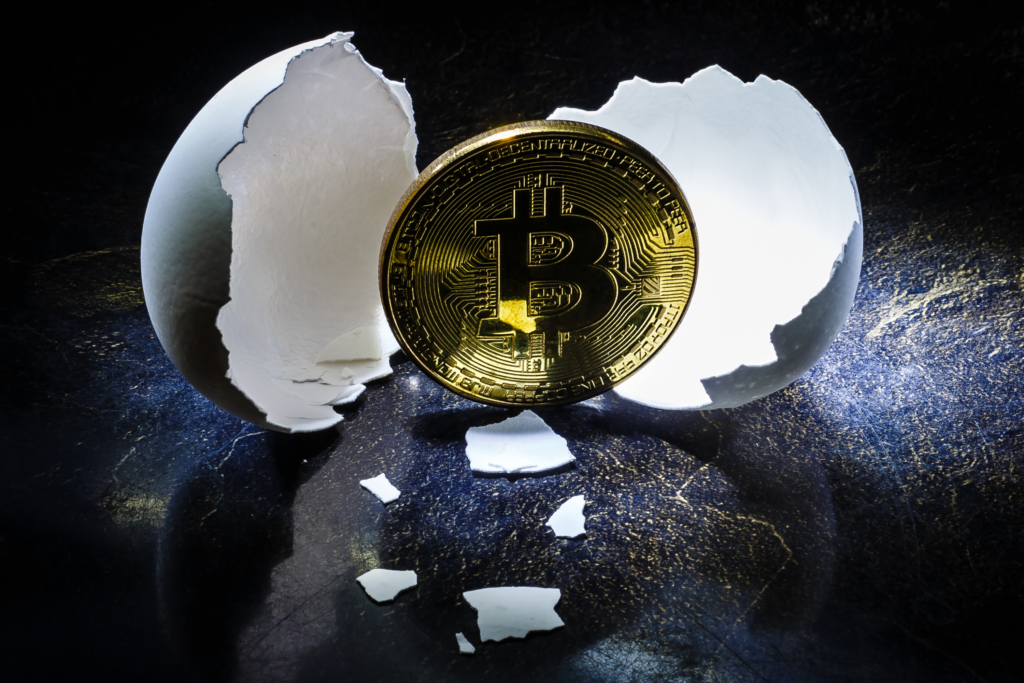 In 2004, a whole five years prior to the release of Bitcoin, Finney designed the world’s first reusable proof of work system. In the time since, thousands of cryptocurrencies have been built around the mechanism.

It did not take long for Finney to realize the potential drawbacks of proof of work-based cryptocurrencies either. Three weeks after announcing Bitcoin to the world, he tweeted:

Unfortunately, Hal Finney was not able to contribute to the development of the Bitcoin network for very long.

In a blog post published in October 2009, he disclosed that he had been diagnosed with amyotrophic lateral sclerosis, better known as ALS or Lou Gehrig’s disease. Over the next five years, he continued to code and participate in online discussions — even after he suffered paralysis.

Do you think Hal Finney was the true creator of Bitcoin? Let us know your thoughts in the comments below!