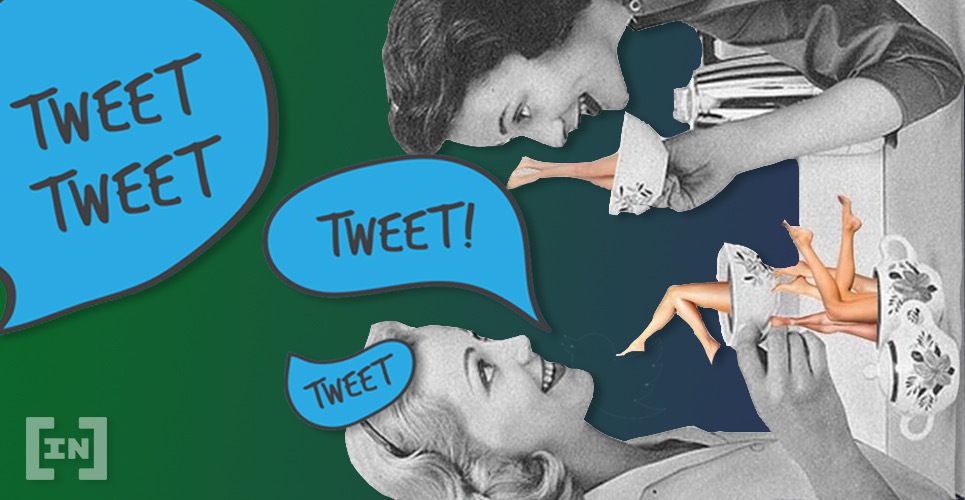 Although it should come as no surprise, the United States leads the world in tweets about Bitcoin and Facebook’s new cryptocurrency ‘Libra.’ The other five countries in the running are the United Kingdom, Canada, Turkey, India, and Australia.

There should be no doubt as to where the most buzz surrounding Bitcoin is. According to a new study by research firm The Tie, around 38.9% of all Bitcoin-related tweets were from the United States. The United Kingdom came in at a distant second, making up around 10.5%.

However, what’s just as interesting is that the proportion of Americans tweeting about the Libra is even higher than Bitcoin, with the United States making up 43.8% of all Libra-related tweets.

The top five countries where Bitcoin is discussed on Twitter are the US, UK, Canada, Turkey, India, and Australia. pic.twitter.com/vUMG9l4KR2

Some other fun facts the study found include:

The fact that Bitcoin-related tweets are mostly from the United States tells us how much the industry still has to grow. Most of Europe was notably absent from this study, indicating there is still much room for growth.

One interesting factoid in the study was that Venezuela leads the world in the most negative tweets about Bitcoin, making up around 62% of all of them. This is likely due to frustrations over Bitcoin’s high fees, which many Venezuelans cannot afford due to hyperinflation.

Overall, the trends on Twitter seem strong for Bitcoin. However, we can expect the Twitter crypto-verse to continue to expand beyond the United States as the industry grows.

Do you find these stats surprising? Let us know your thoughts in the comments below.