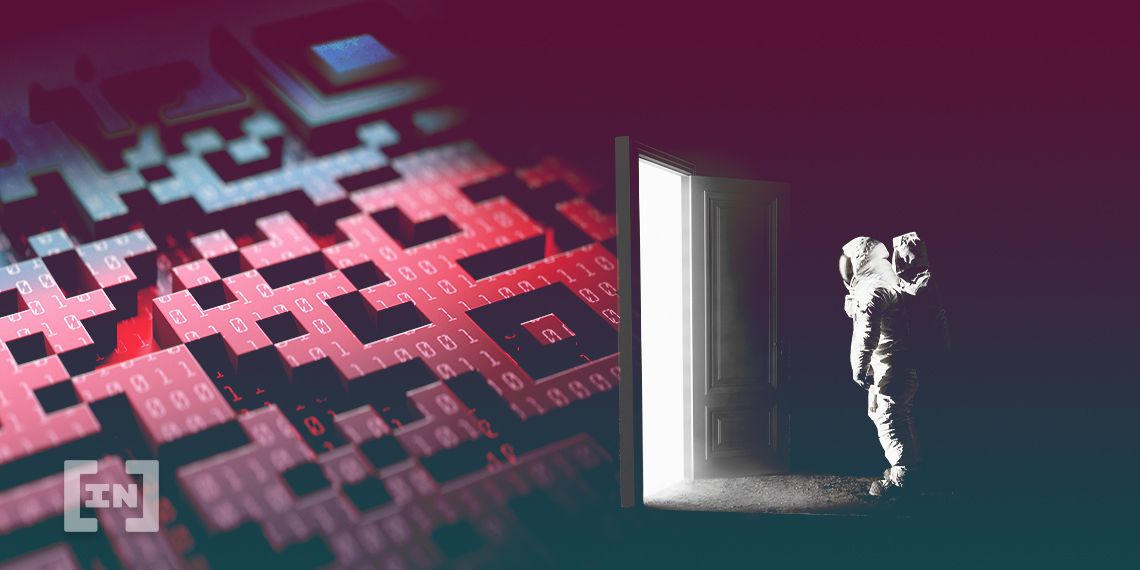 One of the most complex and useful aspects of blockchain technology is its ability to achieve consensus in a decentralized system. Ensuring synchrony in distributed systems is not easy, and even the smallest timestamp inconsistency can lead to the chain splitting in half.

Decentralized Autonomous Organizations (DAOs) are built on the idea of decentralized fund management. Participants are employed by the network for the network, and decisions are made using decentralized governance systems. By removing the system of delegated power and giving it to the stakeholders, DAOs mitigate fund managers’ and directors’ incentives to misappropriate funds.

Rules are enforced in code, automating the essential functions of social institutions. With enough guidelines programmed in, a DAO can theoretically run by itself indefinitely. This allows for a kind of “cryptocurrency venture capital fund” that makes decisions based on member votes. With the right regulation, DAOs could even manage public records like mortgages and birth certificates.

Currently, users submit proposals and, if approved, receive funding for projects in the form of DAO tokens. In the future, companies could contract DAOs for work, which would be taken up by the organization’s decentralized stakeholders. Due to its reliance on smart contracts, the first DAOs didn’t arrive until Ethereum’s (ETH) launch in 2015.

“A paradigm shift in the idea of economic organization”

In April 2016, Christoph Jentzsch publicly released his code for “The DAO” on GitHub and launched a website to conduct a 28-day crowdfunding campaign. The project raised nearly $150 million in ETH, attracting 14% of all ether issued at the time.

The project was designed to be completely transparent, with code that anyone could audit. Instead of holding investors’ funds in a central reserve, investors held on to their DAO tokens until they decided to vote on a project.

With no conventional management structure or board of directors, The DAO was created to be an open-source, investor-directed venture capital fund, and its tokens were quickly made available for trade on popular cryptocurrency exchanges. TechCrunch even called The DAO a paradigm shift in the idea of economic organization.

Despite showing unprecedented, rapid growth, The DAO was shut down in September the same year. A combination of vulnerabilities in The DAO’s code had led to around $50 million worth of ETH siphoned off to the attacker’s wallet. Since The DAO’s account was in a 28-day holding period, the funds were never actually moved, and the Ethereum chain was hard-forked to return funds to The DAO’s members.

For all their benefits, DAOs can be a regulatory nightmare. With no single entity capable of taking responsibility for the DAO’s decisions, enforcing the law becomes tedious and puts every investor at risk.

Immutability is a fundamental part of the blockchain, but it can make development updates and bug fixes much more challenging to implement. Decentralized governance systems already suffer from low voter participation issues, and the lower the number of participants voting, the more centralized the system becomes.

Most DAOs abide by the idea that “code is law.” Organizations running on decentralized governance is not a new idea, but until now, they all relied on trusted agents at some level or the other. DAOs remove the need for trust, instead, relying on the validity of the code deployed on the network.

The mathematical certainty and irrevocable nature of smart contracts may not require people to act in good faith, but not everyone can detect vulnerabilities in its code. No code is completely airtight against attacks, and with most people likely relying on external audits to make a decision, DAOs do run the risk of deploying faulty code due to participant ignorance.

However, DAOs remove single points of failure by democratizing and decentralizing decision-making processes, especially regarding financial management. Organizations with hierarchical structures employ individuals to control millions of dollars in funding. DAOs prevent one person from having this kind of influence, decentralizing fund management, governance, and innovation.

The DAO was an experiment that ended badly, and its consequences would have been sobering if the network hadn’t voted to revert itself. This solution wouldn’t have even been possible on a truly decentralized network, but with millions of dollars at stake, it can be hard to forego trust in favor of computer code that may or may not be secure.

DAOs conceptually remove a lot of human aspects from the running of a business but are ultimately built, coded, and deployed by humans. Code is imperfect, and there will always be parties looking to undermine it for financial gain, so there will always be hesitation in trusting the entire operations of the entity to code.

Limiting the scope of a DAO to certain types of decisions and ensuring participation could enable a broader community of token holders to meaningfully contribute. However, while this will be key to the future of successful DAOs, it will not create a truly autonomous entity — just one that handles some of the decision making.

There are many issues with a decentralized organization, especially in the realm of governance. If voting is weighted, the largest address holds the most power. If it is calculated on a per-address basis, then the largest address can break up their holdings across a number of addresses to achieve the same goal.

Falling back on a traditional board-room structure, where individuals are vetted and trusted not to double-vote opens the door to strategic voting and coercion. Other solutions have equally crippling limitations that make them targets for manipulation and fresh prey for users with malicious intent.

DAOs aren’t perfect, but just because the first one had problems doesn’t mean DAOs shouldn’t exist. Most blockchain-based projects still aren’t ready for mainstream use, and with assets under DAO control, the system encourages innovation through a democratically decided funding model.

Modern DAOs include safeguards to protect investors from users with malicious intent trying to game the system. As development continues and the platform as a whole improves, DAOs could usher in an era where every person is a consumer, employee, and manager of disparate, decentralized firms.

With a background in IT spanning Software Engineering, Business Analysis and Intelligence and Infrastructure Architecture, CryptoShark first found the Cryptocurrency space through mining Ethereum from a spare gaming computer and later developed the popular decentralized charting platform, ChartEx. Working in the FinTech industry, it wasn’t long before he started applying his analytical skills, coupled with a software engineering background to build tools to analyse trading data from emerging exchanges. This led CryptoShark to build ChartEx, a leading provider of full candlestick charting and other widely used trading tools for markets in the largest exchanges in the industry.