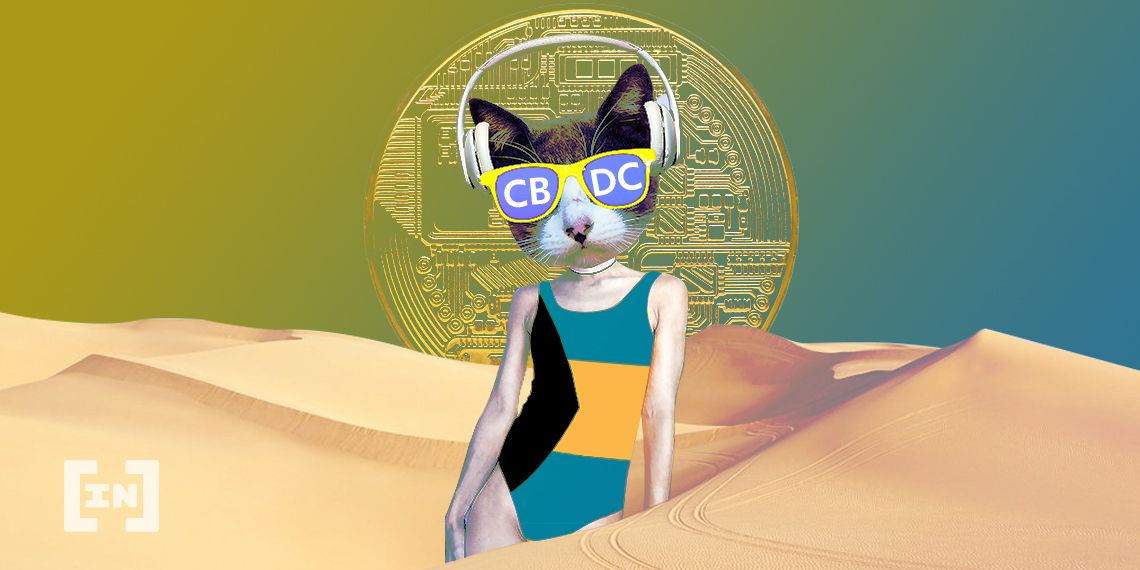 If the Sand Dollar launches next month as planned, The Bahamas will become the first nation to roll out a centralized digital currency nationwide.

In its annual report for 2019, The Central Bank of the Bahamas announced a pilot program for a digital currency. It went on to describe plans to extend the virtual currency across the country.

This year, the scheme was tested on the islands of Exuma and Abaco successfully. The bank plans to launch its digital sovereign dollar nationwide by the end of October 2020.

Officials say that the digital currency will be useful for the micro-transactions across the country’s many islands. They want to minimize undocumented commerce and give citizens without a bank account access to bank-like services. In theory, this will shore up tiny businesses.

The Central Bank laid out the usefulness of the Sand Dollar in a special section of the 2019 report:

The Central Bank’s financial inclusion objectives target a provision of the entire population with access to digitally enabled payment services; universal access to banking services through digital channels; a reduction in the size of unrecorded economic activities and full integration of micro, small and medium-sized businesses into digital commerce.

A Sea Change in Currency

The archipelago is one of a growing list of nations to create such virtual money. China and France seem determined to be the first large nations to develop a CBDC. The United Kingdom has also expressed interest, as have other island nations like Jamaica and Barbados.

However, some nations have run into trouble. The British Virgin Islands (BVI) attempted to create a digital currency exchangeable for US dollars or Euros, without success. However, unlike the Bahamas, the BVI does not print its own fiat currency but instead uses mainly US dollars.

For its part, The Bahamas plans to mint new Sand Dollars as demand grows. This cautious move comes after examining the failure of other nations to launch their own version successfully. Further attempts at digital money in Ecuador, Venezuela, and Finland have failed.