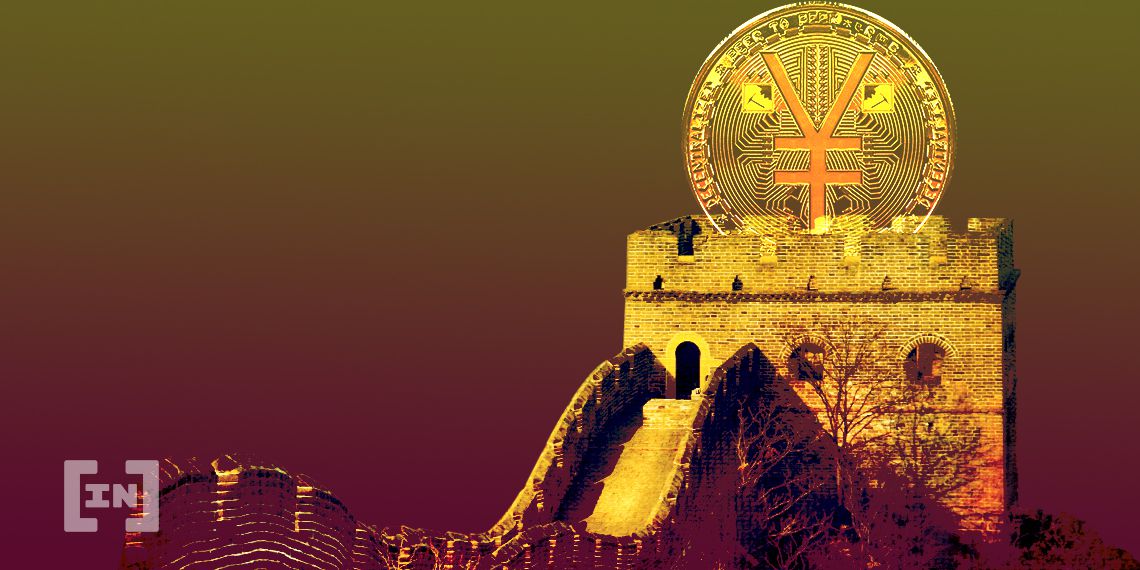 China’s accelerated central bank digital currency (CBDC) plans are set to reach another milestone with tests scheduled for Beijing and 27 cities in the country.

While several countries are actively developing their own CBDCs, China appears to be in the lead. International restaurant and fast food brands are even partnering with the central bank to test the DCEP.

China’s Ministry of Commerce has announced plans to extend the ongoing DCEP pilot tests via a press release issued on Friday. According to the official statement, these CBDC trials will cover Beijing, Tianjin, and the Hebei province.

Other regions involved in the test include Macau and Hong Kong. Apart from these major cities, some rural townships will also participate in the program.

According to the Wall Street Journal, the People’s Bank of China (PBoC) will coordinate the DCEP test. No timeline was given for the commencement and duration of the program.

As previously reported by BeInCrypto, China’s CBDC project is already at an advanced stage of development. Earlier in August, China’s state banks began testing wallet apps for the DCEP system.

Reports indicate that China plans to leverage the DCEP in its $1 trillion “Belt and Road” initiative. Back in June, NEO founder Da Hongfei remarked that China will use its CBDC for international transactions in an attempt to challenge U.S. dollar hegemony. 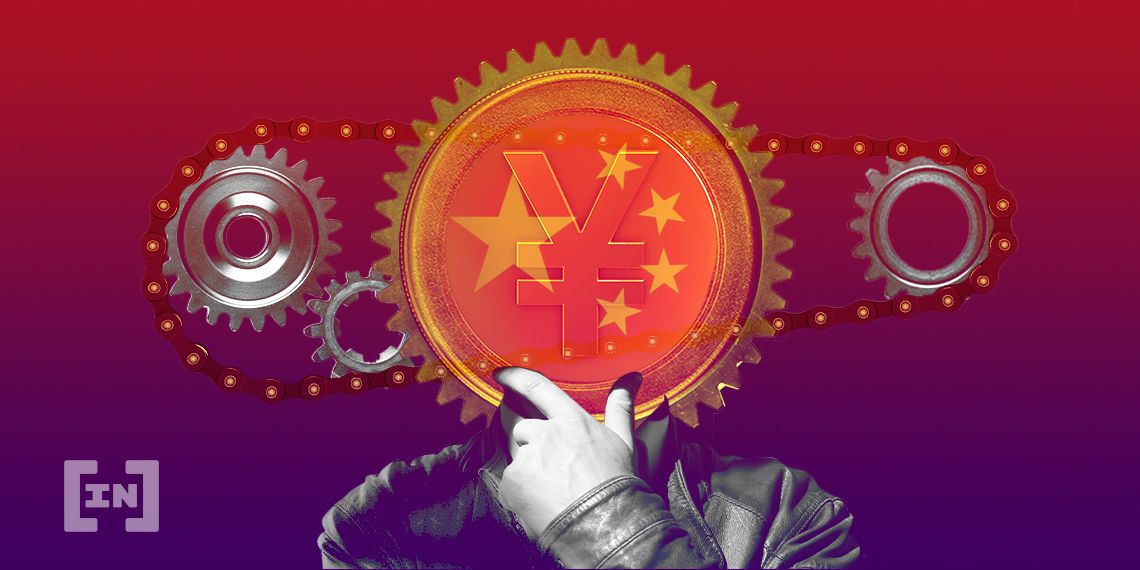 The current economic tensions between China and the United States may further encourage Beijing to deploy the DCEP in international settlements. The rising debt owed to China by smaller nations might offer a viable pathway to push the adoption of digital yuan among the countries.

Breaking up the Dominance of Alipay and WeChat Pay

On the domestic front, Chinese authorities say the DCEP will help to combat money laundering and other financial crimes. Reports also indicate that the planned CBDC may also erode the dominance of tech giants like Alibaba and Tencent in the electronic payment arena.

Indeed, the DCEP is coming at a time when the PBoC is looking to introduce a universal barcode architecture for QR code payments in China. By replacing individual barcodes with a single barcode, smaller payment channels may be able to challenge the Alipay and WeChat Pay-controlled duopoly.