BUY NOW Limited, the company behind the USD-pegged stablecoin

Stablecoins are a class of cryptocurrency that aims to provide price stability.  A perceived drawback of cryptocurrency is price volatility.... More Tether (USDT), is reportedly planning on issuing a new stablecoin pegged to offshore Chinese Renminbi (CNH).

While Tether is yet to make an official announcement regarding the alleged move, ChainNews claims to have been tipped off by Bitfinex shareholder Zhao Dong that the new coin, dubbed CNHT, will be released in the near future.

For the uninitiated, Tether is a subsidiary of iFinex, the parent company that owns Bitfinex.

Zhao further revealed that the first investment in CNHT will come from his own management platform, RenrenBit.

BeInCrypto has not independently verified the authenticity of the report, but we will keep digging for more updates. 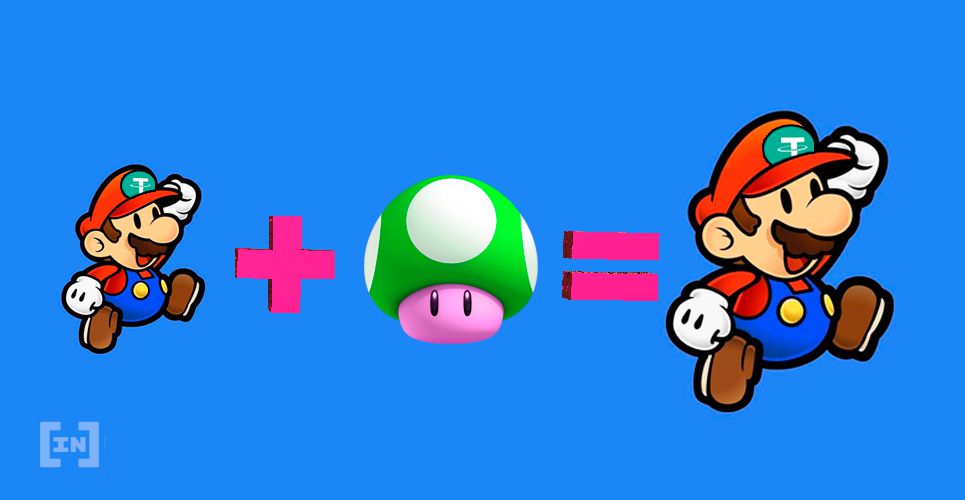 If these speculations are true, CNHT will be the fourth stablecoin in Tether Limited’s portfolio — which currently consists of three digital currencies pegged to the Euro, Japanese Yen, and USD.

Interestingly, there are speculations already that this new move by Tether could seriously upset Chinese authorities.

Chinese regulator can be easily pissed by this hope it won’t burn Tether … pic.twitter.com/gAWEYOPMVU

Unregulated cryptocurrencies such as Bitcoin

BUY NOW (BTC) have long been frowned upon by the People’s Bank of China (PBoC), the country’s highest banking authority. In April 2014, it instructed all financial institutions in the country to crack down on accounts involved in cryptocurrency trading.

Another major blow to China’s homegrown decentralized digital economy came in 2018, when the government pushed for an all-out ban on Bitcoin mining — virtually forcing a mass migration of mining companies out of the country.

PBoC, however, is ever so close to releasing its own digital currency — which, according to payments Deputy Chief Mu Changchun, will be structurally more complex than most unregulated cryptocurrencies.

Assuming that the ChainNews report is indeed spot-on, Tether won’t be the first company to issue a Chinese currency-pegged stablecoin. eToro already did in earlier this May, although its RMB-backed stablecoin CNYX is pegged to onshore Renminbi (CNY).

Do you think Tether releasing an offshore Yuan-backed stablecoin will somehow end up riling up the Chinse regulators? Let us know in the comments below. And if you would like to trade Bitcoin with a multiplier of up to 100x against Tether (USDT), do so on StormGain with the lowest fees!