Tether Limited, the company that issues the stablecoin Tether (USDT), has announced that it will be donating $1 million for the hurricane Dorian relief.

It has also set up an address for donations in USDT that will be directed to relief efforts and help affected communities in the Bahamas. The company said that all donations will be sent to Deltec Cares, a non-profit charity organization that provides immediate and long-term assistance to survivors of natural disasters. Binance Charity and Coinbase have also set up campaigns to donate money for the relief effort.

Tether Limited is carrying out its donation through Deltec Bank and Trust Limited which is headquartered in the Bahamas, the firm behind Deltec Cares with whom it has maintained a banking relationship since 2018.

However, Tether Limited is not the only company from the cryptocurrency world that has contributed to the relief efforts of hurricane Dorian. Binance Charity Foundation, a philanthropic initiative by the cryptocurrency exchange, began a campaign on September 5 to help support the victims of hurricane Dorian. The charity announced that it will be providing food and aid to victims through local organizations. It is accepting donations in Bitcoin (BTC), Binance Coin (BNB) and XRP.

The category 5 hurricane hit the Bahamas on September 1, with winds up to 185mph. The official death toll is currently at 30, but health minister Duane Sands said the figure is expected to rise. The international Red Cross has stated that over 45 percent of homes in the Grand Bahamas and Abacos have either been severely damaged or destroyed. UN officials have said that over 70,000 people require immediate aid. 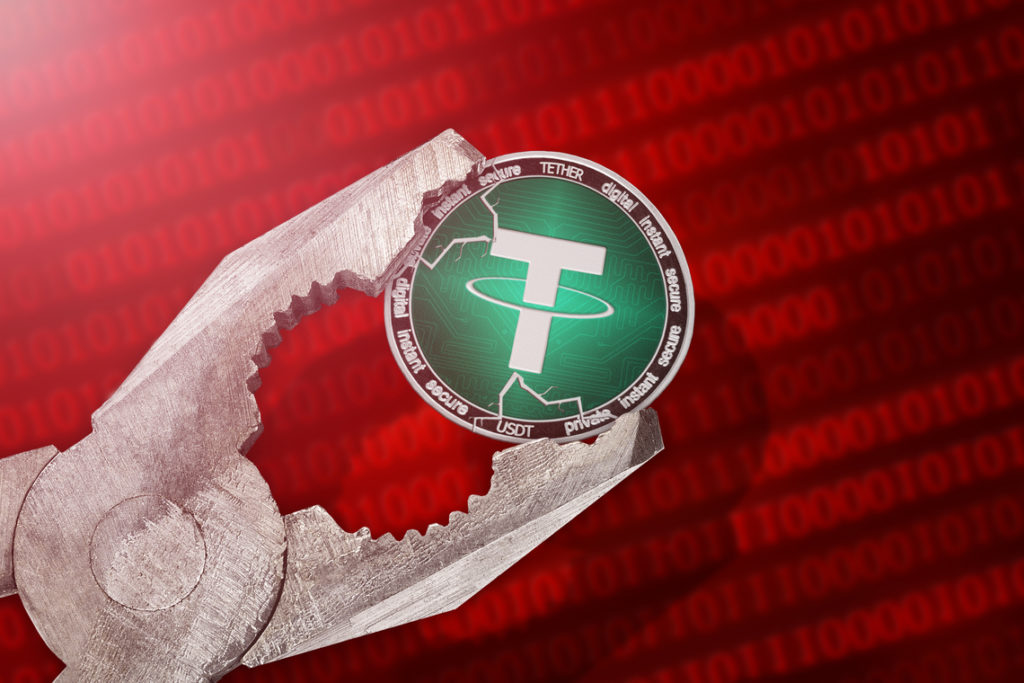 Cryptocurrency Being Used for Charity

Binance Charity Foundation has also announced its plan to launch a Pink Care Token (PCAT) which is geared to help improving feminine health in developing countries. The token is kept as a redemption only token on the Binance Chain and is pegged to one year’s supply of sanitary pads.

Have you donated to a charitable organization in cryptocurrency yet? Let us know in the comments below.