Yesterday, a total of 16 million new tethers (USDT) were minted at the Tether treasury — indicating a large investor may be looking to move into the cryptocurrency market.

The new tethers were minted on the TRON blockchain, which is becoming increasingly common for large mints, likely due to the improved speed offered over USDT-ERC20.

The move was first identified by @whale_alert on Twitter.

A large number of new USDT being minted is often taken as a bullish sign by traders and market analysts since it can be assumed that these tethers will enter the market to be exchanged for cryptocurrencies.

New Tethers Are Bullish for Bitcoin

Since BTC/USDT is often the most popular trading pair on most exchanges, the effect of such a large order could range from being negligible to dramatic — depending on the order book depth and liquidity of the platform.

Besides the recently minted USDT, there has also been an unusually large number of whales transferring significant sums of USDT to exchange platforms. Just a few hours ago, an unknown whale wallet transferred almost 20 million USDT to Bitfinex. Just minutes later, another whale transferred 10 million USDT to Huobi.

These two major transfers have been followed by several other large transactions today, including a further 10 million USDT transfer to Huobi and 1,598 BTC worth $12.2 million being withdrawn from Coinbase to an external wallet 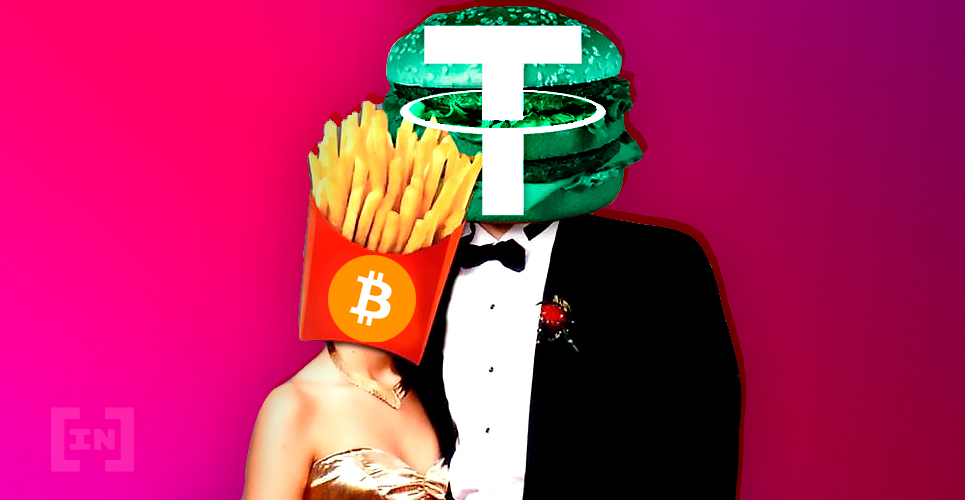 After hitting a low of $7,400, some analysts now suspect that Bitcoin (BTC) has hit its bottom and that the path of least resistance is now up.

Curiously, these large market movements come at a time when Bitcoin is now recovering slightly following the dramatic sell-off earlier this week. In the last 24-hours, Bitcoin has clawed its way back up to over $7,600 following news that China now looks to position itself as the frontrunner in the blockchain technology race.

Poloniex May Issue an Exchange Token if Justin Sun Acquires It