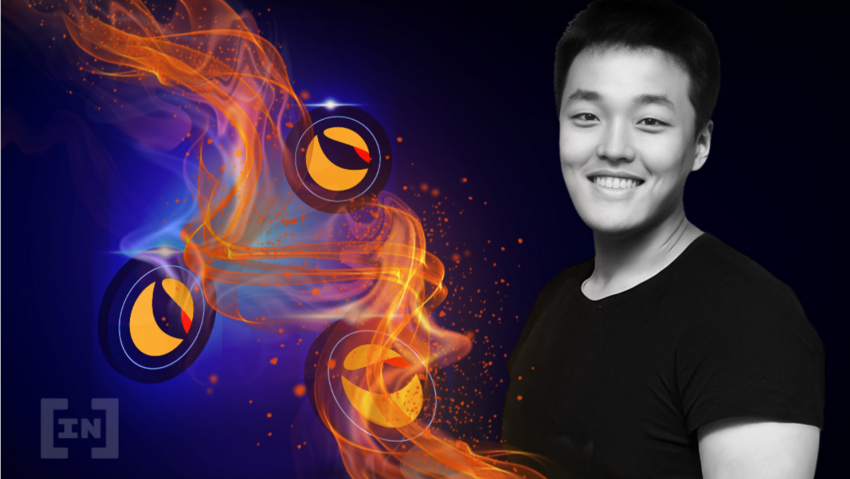 Terra ecosystem collapse: The biggest crisis that the crypto money market has experienced in recent history continues to remain on the agenda.

The creator, Do Kwon, has made new statements regarding the collapse and the reset of LUNA and UST on the Terra network.

In an interview with The Wall Street Journal, Do Kwon stated that he lost everything in the process, but continued to have confidence in the development of Terra 2.0.

Do Kwon is one of the most recognizable figures in the cryptocurrency market. He is currently the subject of investigations in many countries. Meanwhile, he has kept quiet in the process, only making short posts on his personal social media account. After all these events, Kwon gave his first detailed interview to The Wall Street Journal.

I’m not a scammer, I’m unsuccessful

The creator of the Terra ecosystem disputed the fraud allegations against him and stated that he simply failed. Kwon also said that although he lost everything during the collapse, it didn’t affect him much because he led a simple lifestyle.

“I have lost all the bets I have placed on this network. But my actions match my words 100%. There’s a difference between failing and cheating. I lost everything in the process.”

After the collapse of the Terra ecosystem, Do Kwon was accused of extracting large amounts of money from the system. FatMan is one of the Terra community members who leaked information about the community during the collapse. He claimed in the past weeks that Do Kwon took $2.7 billion out of the system. Kwon, on the other hand, shared on his social media account that his only income in the last 2 years was the salary he received from Terraform Labs.

In the interview with The Wall Street Journal, Do Kwon also stated that he believes the company can get back on its feet with Luna 2.0. The CEO of Terraform Labs has full confidence in the company’s ability to rebuild stronger than before.

“After what happened to Terra, I was devastated. I hope all affected families are taking good care of themselves and their loved ones. I have full confidence in the rebuilding of the ecosystem. Many developers are in the process of restarting their apps on the new chain.”

After the collapse in the price of LUNA and UST, Terra developers started to work on a new solution. Luna 2.0 was released to the community, and a new upgrade took place in the Terra network. However, the interest of investors and developers in this has remained low.

Terra Developers are Being Investigated

After the events in the Terra ecosystem, it was learned that some developers along with Do Kwon were on the radar of regulatory institutions like the Financial and Securities Crimes Joint Investigation Team from South Korea.

In the information shared by local sources in the region, it was stated that both old and new Terra developers were prevented from leaving the country. It was also stated that this decision could be a preparation for the summoning of other relevant persons, as well as additional actions such as search and seizure.

Got something to say about the Terra ecosystem collapse, or anything else? Write to us or join the discussion in our Telegram channel. You can also catch us on Tik Tok, Facebook, or Twitter.

Mertkan Oruc lives in Turkey. He completed his undergraduate education in the department of International Relations and is currently continuing his master's degree in Middle Eastern Studies. He is particularly interested in technology, blockchain and cryptocurrency investments in Turkey and Israel. For a while, he has been expanding his interest in the sector by producing content on these issues.