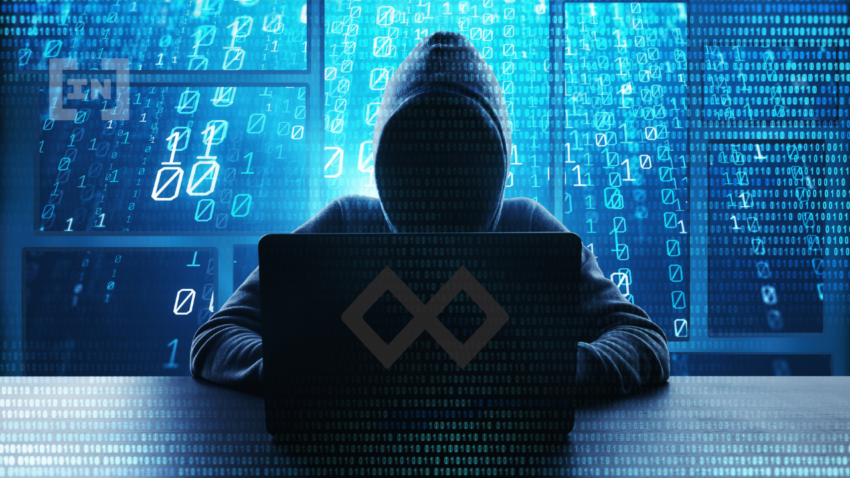 The man responsible for hacking Ethereum DAO has been named as former TenX CEO Toby Hoenisch. The 2016 hack resulted in a controversial Ethereum hard fork that rolled back the network so stolen funds could be returned to users.

The revelation comes thanks to investigative work by podcaster and journalist Laura Shin, with assistance from the forensic chain analysis firm Chainalysis. Toby Hoenisch denies the claims.

Much like the Bitfinex exploit of the same year, the 2016 hack of Ethereum DAO is one of the great long-standing mysteries in crypto. The loss of 3.64 million ETH would today be valued at $11 billion. Now it appears as though the mystery has been solved.

The investigation puts paid to any false, lingering notion that cryptocurrencies are somehow anonymous.

“But as new applications arise, one of the first uses of crypto—as an anonymity shield—is in retreat, thanks to both regulatory pressure and the fact that transactions on public blockchains are traceable,” confirmed Shin in a Forbes piece on February 22.

In particular, Shin reveals that Chainalysis has the capability to de-mix and decode Wasabi transactions.

“Using a capability that is being disclosed here for the first time, Chainalysis de-mixed the Wasabi transactions and tracked their output to four exchanges,” she says before adding, “an employee at one of the exchanges confirmed to one of my sources that the funds were swapped for privacy coin Grin and withdrawn to a Grin node called grin.toby.ai.”

“The IP address for that node also hosted Bitcoin Lightning nodes: ln.toby.ai, lnd.ln.toby.ai, etc., and was consistent for over a year; it was not a VPN.”

“It was hosted on Amazon Singapore. Lightning explorer 1ML showed a node at that IP called TenX.”

Further evidence exists to link Hoenisch to the crime, and some of it suggests that the TenX CEO went out of his way to troll Vitalik Buterin after the crime – posting oblique references to the hack stating that ‘too big to fail is failure guaranteed.’

According to Shin, those from the Ethereum community who know Hoenish had some unkind words to share. Greek software developer Karapetsas who also worked on the DAO described Hoenish as an ‘obnoxious’ individual who knew better than everyone else.

By exploiting the DAO, perhaps Hoenisch felt he had proved them all right.

Shin reached out to Hoenish who has described the investigation and its report as ‘factually inaccurate.’