Tencent to Enter the Crypto World Through the Back Door

The Chinese gaming giant Tencent Holdings Ltd, might soon become the owner of the holding company of its South Korean rival Nexon, which has a controlling interest in the Bitstamp and Korbit cryptocurrency exchanges.

At the beginning of January, the owner and the founder of the South Korean gaming company Nexon, Kim Jung Ju, announced his plans to sell shares in NXC Corp, Nexon’s holding company. Kim, his wife, and other related parties own 98.64 percent of the company’s shares, currently priced between 8 trillion and 10 trillion won ($7-$9 billion).

At the time, Korean media outlets speculated about the list of potential buyers that included both gaming industry behemoths and private equity firms.

Recently the rumors got leaked to the Korean press that Tencent, the world’s leading gaming company in terms of revenues generated from sales, is actively looking for co-investors to take hold of its South Korean rival.

While no deal has been settled yet, other potential bidders and candidates for Tencent’s co-investors include private equity firms KKR & Co Inc, TPG Capital, Carlyle Group, and MBK Partners. 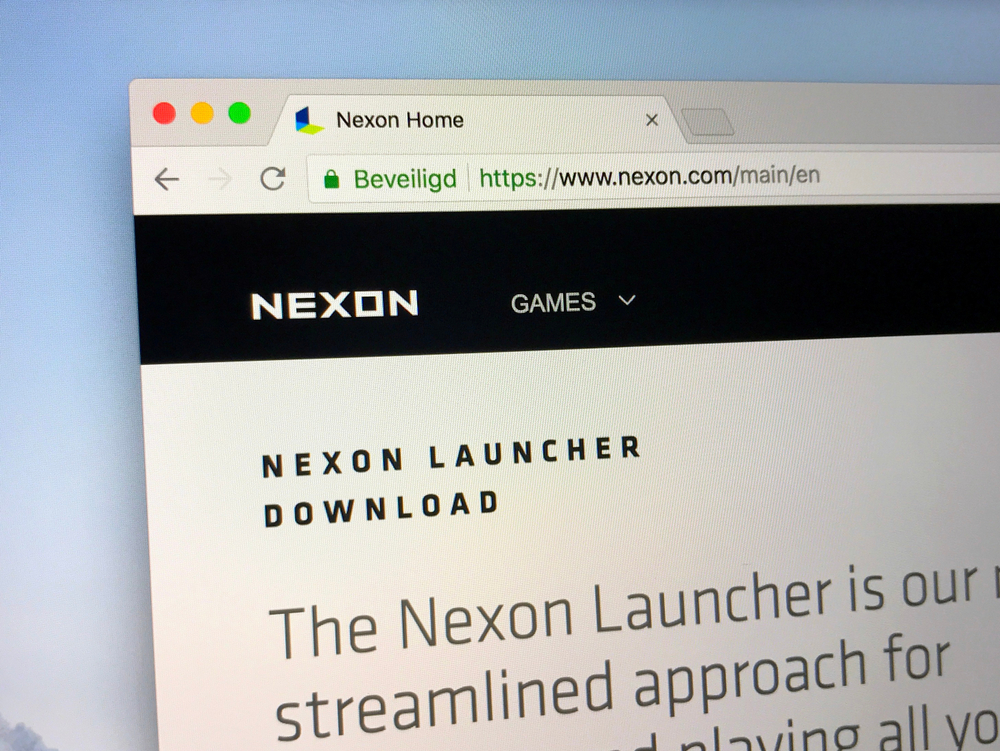 How Crypto Fits In

Apart from Nexon, NXC Corp owns a vast portfolio of crypto-related assets. In September 2017, Nexon purchased 65.19 percent of shares in the oldest South Korean cryptocurrency exchange Korbit for $80 million. The deal valued the cryptocurrency trading platform at $150 million at that time.

A year later, in October 2018, NXMH, the Belgian subsidiary of NXC, purchased a share of the European cryptocurrency exchange Bitstamp. It ranks as one of top-50 trading platforms for digital assets with an average monthly volume of over $1.8 billion.

ANNOUNCING: Bitstamp was acquired by Belgium-based investment company NXMH. Our team, leadership and vision all remain the same. We believe this is the logical next step on our mission to be the most trusted digital currency exchange on the market: https://t.co/UxjNpDeKNR pic.twitter.com/3MUoQtdXFn

The parties chose not to disclose the financial details of the deal, but Bitstamp’s CEO Nejc Kodrič and Pantera Capital will keep their respective shares in the company. The purchase price was rumored to be around $400 million.

Crucial for the Cryptocurrency Industry

If the deal is approved, Tencent will gain control over two leading cryptocurrency exchanges with a combined average daily trading volume over $50 million.

While Tencent’s aspiration to purchase NXC is hardly fueled by the desire to get exposure to cryptocurrency businesses, the deal is a landmark for the cryptocurrency markets. By purchasing NXC, Tencent will gain a strong foothold in the industry and a chance to expand into the promising and innovative sector.

The Chinese giant has been investing heavily in blockchain projects focused on the gaming industry. Namely, in November 2018, the company entered a partnership deal with a blockchain esports entertainment platform SLIVER.tv. 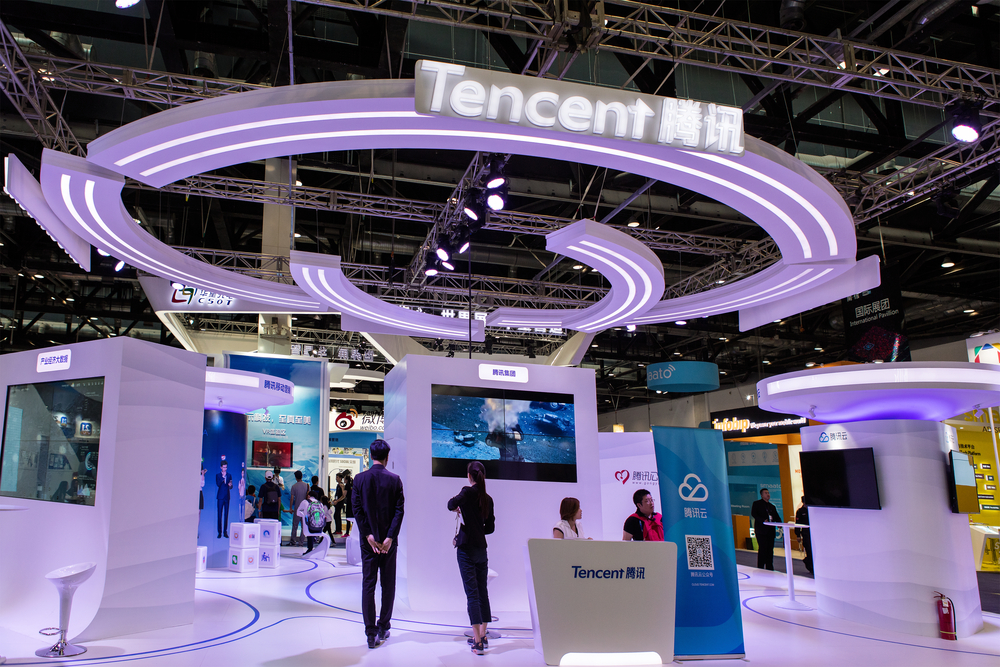 Do you think Tencent’s acquisition will go through as planned? Let us know your thoughts in the comments below! While you’re at it, check out our honest review of Bitstamp!