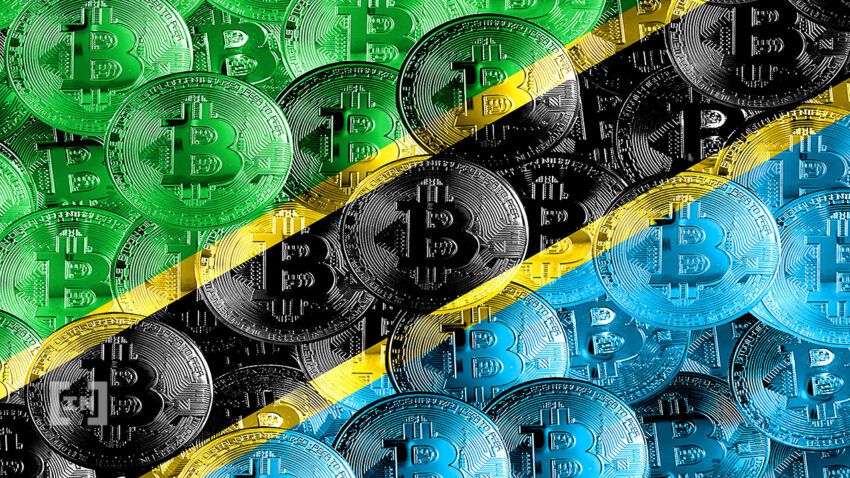 The government of Tanzania is looking to launch a central bank digital currency (CBDC) to protect its citizens from cryptocurrency speculators.

“It’s important for us to provide a central bank digital currency as a safe alternative because many people are being affected by cryptocurrency speculators,” central bank governor Florens Luoaga said.

This news comes following an announcement made by the Bank for International Settlements that 90% of central banks are considering issuing a digital currency with sovereign backing.

Last Oct, Nigeria set the bar for African countries by launching a digital currency, the eNaira, while China’s digital yuan was rolled out in the nation’s capital earlier this year.

Luoga first began talking about launching a CBDC in Nov at the 20th Conference of Financial Institutions. He said that “the Bank of Tanzania has already begun preparations to have its own Central Bank Digital Currencies (CBDCs) to ensure that the country is not left behind on the adoption of CBDCs.”

Tanzania sent officials to other countries to learn from those with expertise in CBDCs, such as Nigeria.

“Starting from next week, there is going to be an upgrade on the eNaira speed wallet app that will allow you to do transactions such as paying for DSTV or electric bills or even paying for flight tickets,” the bank’s controller said.

When questioned on the difference between internet banking and the use of the eNaira, he noted that the eNaira attracts no transaction fees.

Cryptocurrencies were banned by the central bank in Tanzania in 2019, as cryptocurrencies not backed by fiat money have no legal underpinning in the country.

The president later backtracked, saying that the country needs to prepare for a new era of blockchain and crypto.

Governor Luoga has not made it clear when Tanzania will roll out its CBDC. “We cannot ignore central bank digital currencies. Almost worldwide, central bank governors are in training right now and holding discussions on how to bring it out,” he said.