Storeum, a relatively unknown cryptocurrency, has surged more than 350% in the last 24 hours, pushing its market cap above $300 million. However, the pump happened with a volume of just $40,000.

Storeum is a blockchain project on Ethereum that claims to be the world’s first decentralized, peer-to-peer marketplace. After its launch last year, the project mostly traded below $0.10. However, a sudden interest in the token has sent its price soaring above $2, gaining more than 350% in the last 24 hours. On CoinMarketCap, it is the 29th largest cryptocurrency with a market cap of $309 million as of this writing. 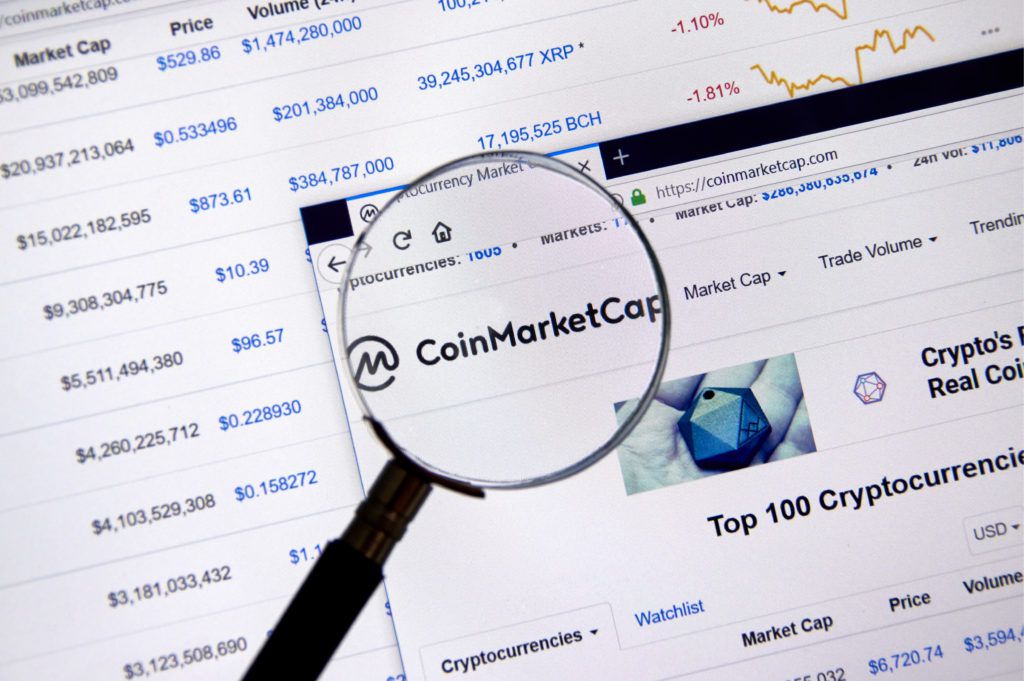 Storeum and a Lack of Volume

Unsurprisingly, the token has little volume, reporting around $40,000 total in the last 24 hours, which caused its price to soar. It also comes as no surprise that the token does not have any liquidity. It is not listed on any of the popular cryptocurrency exchanges and is only tradeable against Ethereum on decentralized exchanges.

The cryptocurrency community was definitely not happy with CoinMarketCap showing noticeable pumps. Davis (@karbonbased) from DefundCrypto mocked the pump which required no volume.

Despite the lack of volume and apparent problems, Storeum believes that the artificial pump is right for the project. The project tweeted celebrating its breakthrough on the CoinMarketCap top 100, and thanked the community for standing by them.

Extreme hard work,dedication & loyalty to Community..what does that get #storeum…a place in Top 100 #CMC ..We are at 69 today & top gainer project ..It is a moment of pride for us&the community who stand by $STO #bitcoin #Top100 #CMC #Moonshot #gains #Crypto pic.twitter.com/ZYm0NA4XT6

Signs of an Obvious Scam

This is not the first time that Storeum has surged. The project has been consistently using fake volumes to gain traction on CoinMarketCap. Just two weeks ago, the coin pumped 1,550% with a volume of just $51,000 to become the top gainer of the day on CoinMarketCap.

At this point, Storeum looks like a scam. There are very few details about the project on its own website. In fact, its ‘motivated team’ has only three members with generic names and no social profiles for them. Meanwhile, the company’s official Twitter account is using the pumps to encourage investors to invest in its token.