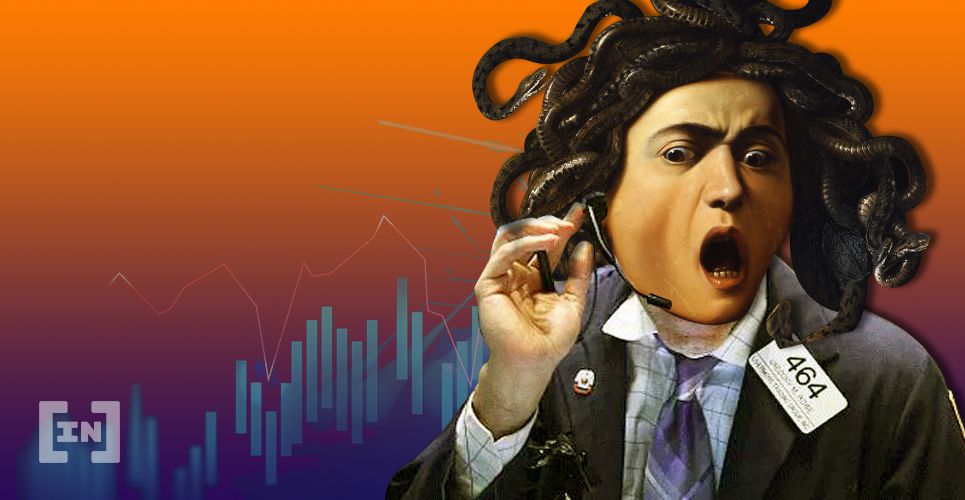 Many are celebrating the gains in the stock market as of late, seeing it as evidence of a recovery. However, one analyst is calling their bluff—and arguing this is exactly what happened in 1929.

If history is our guide, crashes and depressions seldom happen all at once. Instead, it takes time; there is major volatility as the market finds its bottom, often resulting in massive swings. As of late, the U.S. financial markets have seen a massive uptrend and continue to tick upward. Could we finally be seeing the beginning of a recovery? Some are saying, not so fast. 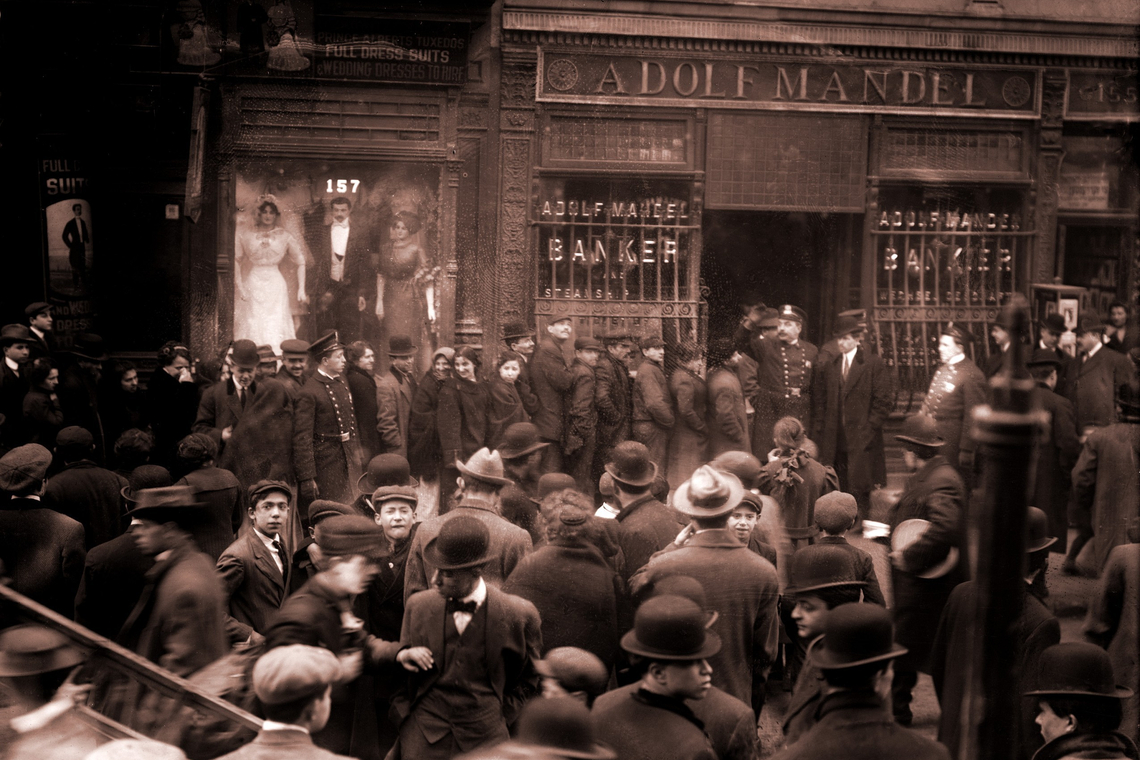 According to analyst and lawyer Jake Chervinsky (@jchervinsky), there is room for skepticism regarding this rebound.

As he recounts, the Dow in 1929 fell nearly 50% between September and November of that year from 386 to 195 points. It then proceeded to recover by 40% in the succeeding five weeks, surging to 268 points.

Many surely believed the crisis was over then—but they were mistaken. For the next few years, the Dow continued to find lower lows and would soon find its bottom at 41 points: some 85% down from the supposed ‘reversal’ in 1929/1930.

I wonder if this is what market sentiment was like in 1929.

As the COO of Bitwise clarified, this is a classic pattern during bear market rallies.

Precisely. “Bear market rallies like this are classic in a depression, since workers, investors and policy makers have a strong tendency to exaggerate the importance of relatively small things that appear big close-up” (Dalio) pic.twitter.com/mIKnY6qGCg

So, what does that tell us about the markets rallying today? It seems to indicate that we’re not out of the woods yet and it’s far too early to claim victory.

If you want to get a feel for where financial markets are going, it helps to look at the macroeconomic situation. The situation has concerned commentators. Jobless claims in the United States have rocketed to an all-time high, consumer confidence has plummeted, and we are now effectively in a ‘recession.’

Analysts have described the current crisis as a ‘deflationary shock.’ Global demand has dried up and bankruptcies are to be expected if the current lockdown situation continues. Prices are expected to fall, but with everyday people having less purchasing power than usual, it will only end up hurting the macroeconomic outlook.

Amid this unique crisis, the cryptocurrency industry finds itself in a bind. However, it should be noted that Bitcoin has historically followed the S&P 500. Thus far this week, Bitcoin has rallied alongside U.S. financial markets. Cryptocurrency traders would therefore be smart to follow macroeconomic trends to gauge where the market is headed. As of now, the future seems uncertain, but we do have Bitcoin’s halving to look forward to—in the most remarkable circumstances, no less.