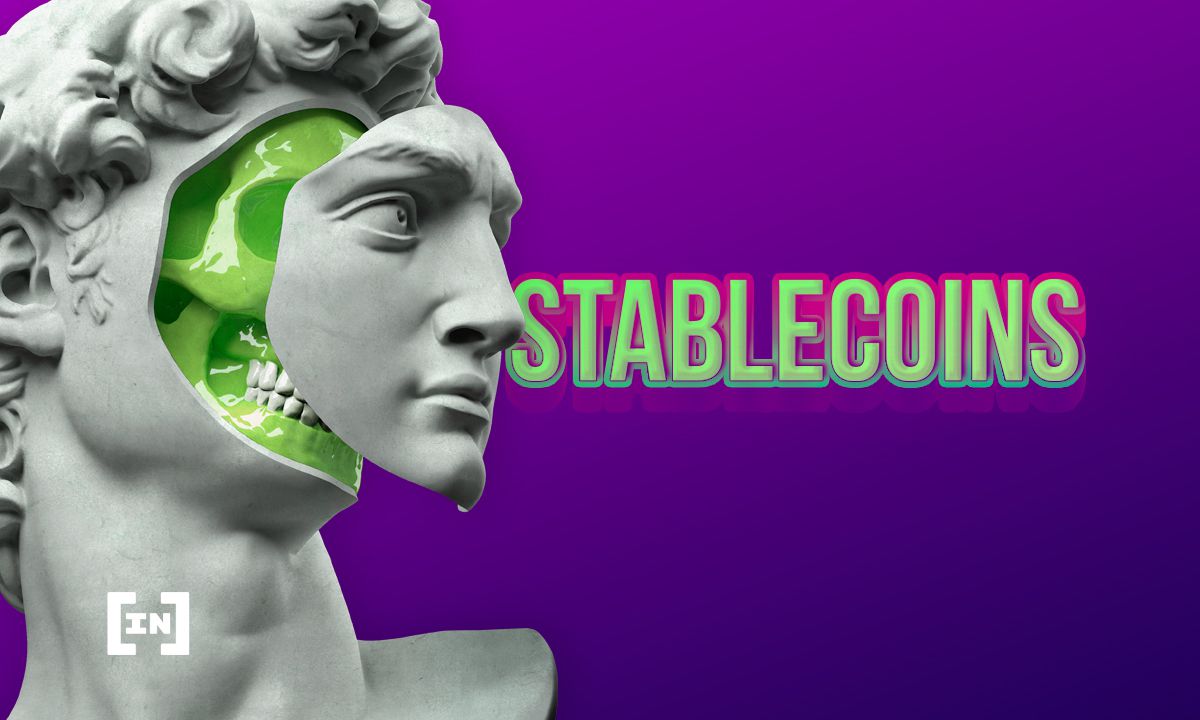 Much has been happening in the stablecoin world recently: Libra was renamed Diem, members of the US Congress introduced the Stable Act, and OCC economist Charles W. Calomiris argued for stablecoin national banks.  What does this all mean?  Where are stablecoins headed in the US? My take is that stablecoins will take on a wholesale role in the US, being effectively defined as scrip.

With the introduction of Libra, now Diem, there was the promise of a crypto asset that would empower the unbanked, allowing them to participate in the financial world and make low cost international payments.

Economists Anastasia Melachrinos and Christian Pfister described these functions in a recent paper as the work of a retail stablecoin. At the same time, we saw the development of Utility Settlement Coin (Fnality) and JPM Coin, both aimed at facilitating transfers on an institutional level.

Melachrinos and Pfister refer to these coins as wholesale stablecoins. It is thus important to remember that when we are talking about stablecoins, we are actually talking about two different kinds of stablecoins and not a monolithic idea.

Calomiris goes further and argues for stablecoin national banks, which is reminiscent of the National Banking System set up in 1863.  Until the 1930s, national banks could issue US dollar currency (National Bank Notes) against reserves held by the US Treasury.

These banknotes were used by the general public on a retail basis for daily transactions and low-value remittances and by large firms and banks on a wholesale basis for payments and transfers.

If the OCC is following this precedent, which it appears to be, it is recreating a nationwide network of issuers of US dollars, only this time in stablecoin form instead of banknotes. And, these stablecoins will work on both the retail and wholesale levels.

The fact that the OCC is missing in this brave new world is that stablecoins used in this way, particularly at the retail level, makes them akin to current money and not just crypto assets.  This simple change in definition makes stablecoins private money, threatening the US government’s monopoly on money issuance.

The fatal contradiction in the Stable Act

Enter the Stable Act. On Dec. 2, 2020, the text of a bill for the “Stablecoin Classification and Regulation Act of 2020” or Stable Act was released in the US Congress. The bill states:

“It shall be unlawful for any person to issue a stablecoin other than an insured depository institution that is a member of the Federal Reserve System.”

The bill also requires 100 per cent reserves. The Stable Act bases its authority on Article I, Section 8, Clause 5 of the US Constitution, which gives the government power to prohibit private money. The text clearly shifts stablecoins from being a crypto asset to private current money, which is basically illegal.

As a result, the new bill is basically built on a contradiction. While it redefines stablecoins as private current money, it also authorizes approved stablecoin institutions to issue stablecoins. In sum, the bill prohibits stablecoins while authorizing their issuance. I think the real intention of the bill was to prohibit retail stablecoins but to allow wholesale stablecoins. In any case, this is the practical effect of the Stable Act. Here is why.

Current US monetary law has a largely nineteenth-century basis and is focused on securing the monopoly of the US government and banning private money. And, here we need to think of retail money, which is basically all that existed at the time.

For example, 12 Stat. 592 of July 17, 1862, makes it illegal for any organization or individual to issue any obligation that is used in lieu of lawful money at a value of less than one dollar. So, stablecoins are practically illegal unless no stablecoin has a fractional value.

Meanwhile, 13 Stat. 120 of June 8, 1864, makes it illegal to make any coin, including of your own design, that could compete with US currency. Thus, a stablecoin competing with US currency on a retail basis is on very shaky legal ground.

The future of stablecoins as scrip

This leaves only one legal avenue open for stablecoins in the US, to be defined as scrip.

Scrip is non-dollar-denominated private money that only operates in an enclosed or geographically-limited system and that cannot be directly substituted for US dollars. And, hence, it is not a challenge to the US government’s monopoly on money — or existing US law.

A prime example is JPM Coin. Wholesale stablecoins are thus scrip and allowed. The Stable Act and the OCC Interpretive Letter both unintentionally support this position, providing respectability, security, and regulation to facilitate wholesale stablecoins that operate in closed, private networks.

So, I believe that stablecoins will be relegated to a corner of the financial world, acting as a crypto asset used in support of transactions between financial institutions or large corporations or, at least, buried deep inside dApps.

This will allow the US government and the Federal Reserve to maintain their monopoly on money creation, secure the effectiveness of monetary policy, discourage shadow banking, and, in the eyes of some, protect the average consumer from big fintech.

Franklin Noll, PhD is a recognized authority on the history of money, including banknotes and cryptocurrency. He has extensively written and spoken upon these topics, including making film and radio appearances and writing blogs for the US Treasury and Bloomberg News. He is the President of Noll Historical Consulting.