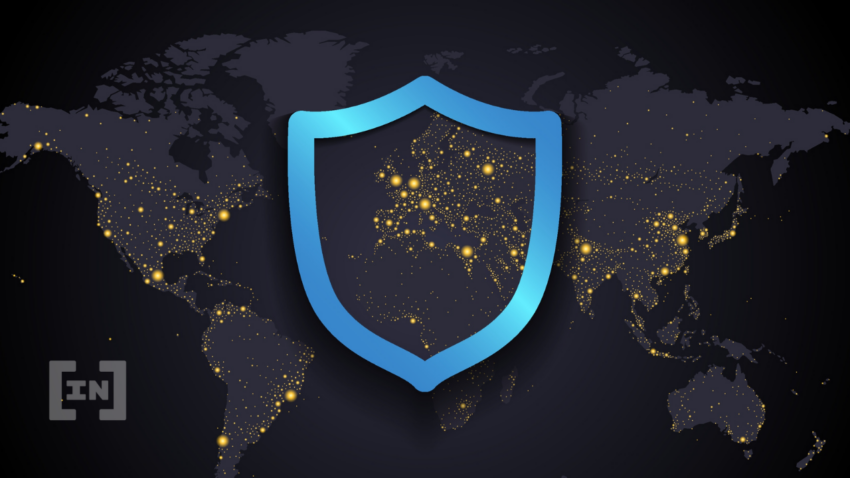 Trust Wallet Token (TWT) is showing strong signs of a bullish reversal but has yet to break out from a long-term resistance line.

TWT has been decreasing alongside a descending resistance line since Nov 9 (red icon). At the time, it had just created a triple top pattern (red icon) inside the $1.32 horizontal resistance area.

The downward movement has so far led to a low of $0.45 on Jan 14. Since then, the price has been moving upwards.

The ongoing bounce served to validate the $0.52 area as support.

However, TWT has yet to break out from the aforementioned descending resistance line.

Cryptocurrency trader @CryptoFaibik tweeted a chart of TWT, stating that an upward movement is likely since the price is close to breaking out from a descending wedge. However, a breakout has yet to occur.

Technical indicators in the daily time-frame support the possibility of a breakout. The reason for this is the bullish divergence that has developed in both the RSI and MACD, being more pronounced in the latter. Such divergences often precede bullish trend reversals.

However, the MACD is not yet positive and the RSI is still below 50. Both of these are prerequisites for a bullish trend.

A breakout from the descending resistance line would likely cause both of these indicators to move above these bullish thresholds, thus confirming the bullish reversal.

There are two main possibilities for the wave count. While the long-term movement differs significantly based on which is the correct one, the short-term movement is very similar.

The first one suggests that the movement since the Sept 5 all-time high is a completed A-B-C corrective structure (black), in which waves A:C have had a 1:1.26 ratio.

The issue with this count is that a 1.27 ratio between waves A:C is not very common and the sub-wave count (red is irregular).

The second possibility suggests that the movement is a diagonal. The ratios between the waves fit better, since waves one and three have a 1:1 ratio, while wave five is 0.382 times as big.

In both potential counts, an upward movement towards $1.05 would be expected.