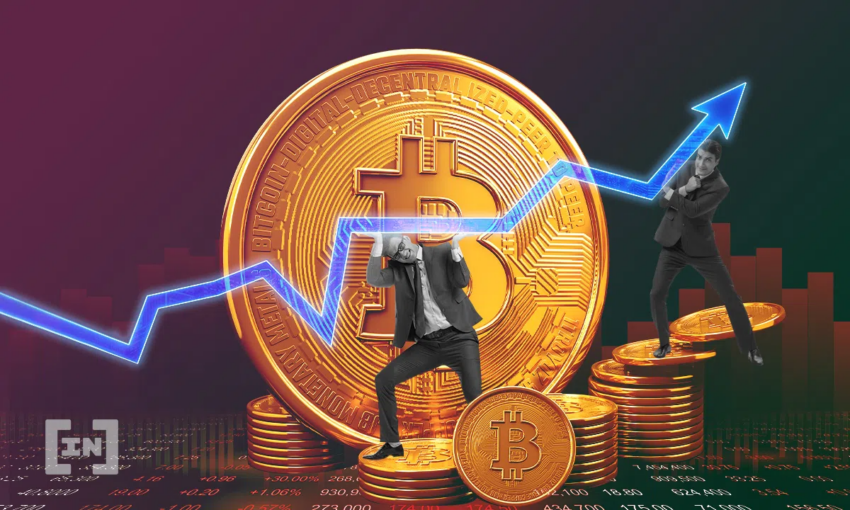 Digital assets and crypto investment products managed to pull $64 million in inflows last week as the market continues to regain its footing.

Despite recovering from $423 million in outflows the week prior, last week’s crypto inflows were mostly made up of short-bitcoin investment products, according to the latest CoinShares report.

However, small inflows were also moving into long investment products in regions besides the United States. Inflows into countries such as Brazil, Canada, Germany, and Switzerland amounted to $20 million. According to the report, “this highlights investors are adding to long positions at current prices.”

As the standout of this week, short-bitcoin investment products saw a record $51 million in inflows. This is probably due to their becoming available in the United States for the first time. Meanwhile, Bitcoin, which usually takes the lion’s share of flows for any given week, had a negligible $600,000, albeit in inflows.

The week prior’s record amount of outflows was largely due to Bitcoin-based products, which saw net outflows for the week amounting to $453 million. This had erased almost all inflows year-to-date and left total Bitcoin AuM at $24.5 billion, the lowest point since the beginning of 2021.  Last week’s report also found that the outflows were likely responsible for bitcoin’s decline to $17,760. Notably, Ethereum finally made a breakthrough, hitting $11 million in inflows following an 11-week streak of outflows.

Ethereum-based products also continued that positive streak this past week, with the second week of inflows totaling $5 million. However, year-to-date outflows remain at a staggering $433 million. Additional inflows into a range of other altcoins suggest that investors are beginning to diversify again. Solana, Polkadot, and Cardano each saw inflows of $1 million, $700,000, and $600,000 respectively.