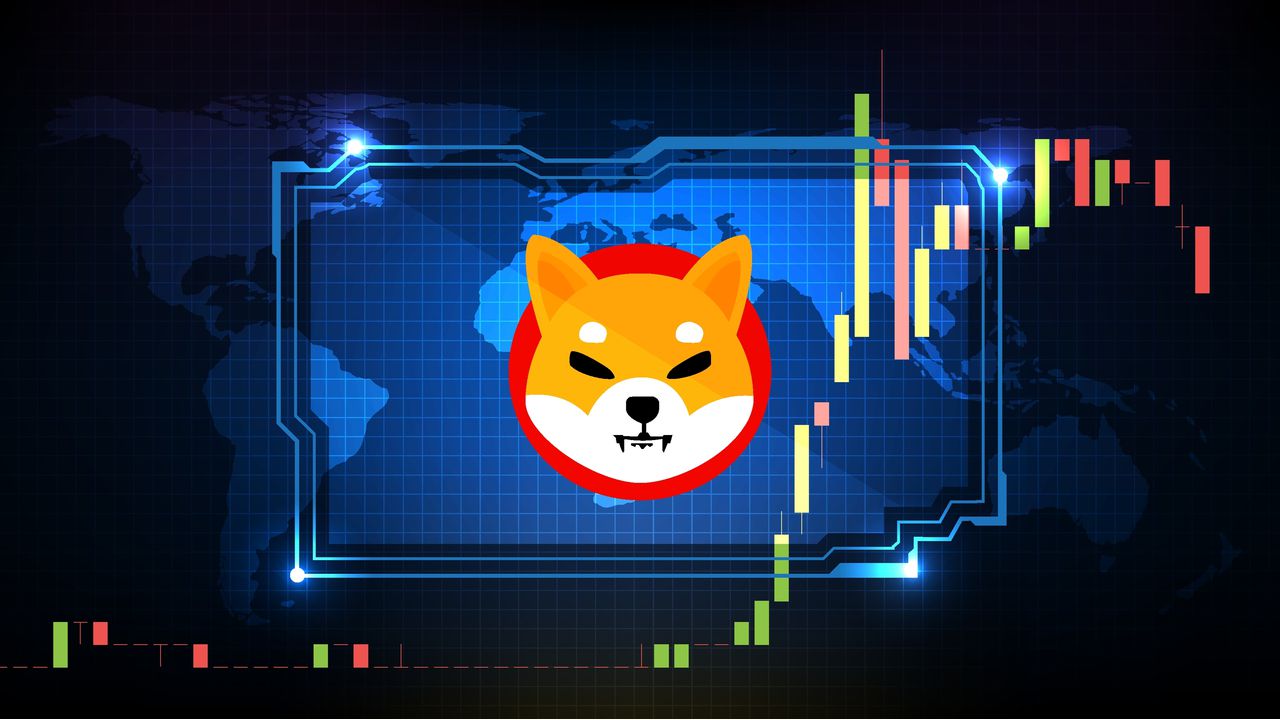 The number of SHIB holders dropped by 32,832 holders on March 17, following a steady three-month increase, according to data from CoinMarketCap.

Analytics platform IntoTheBlock suggests 95% of hodlers have owned SHIB between one month and twelve months, indicating bullish long-term sentiment, while short-term sentiment appears bearish. Seventy-nine percent of all SHIB in circulation are held by large holders of $100K or more.

SHIB is a token on the Ethereum network, meaning that its utility can be increased through the use of smart contracts for decentralized finance applications. The developers of SHIB released a ShibaSwap Decentralized Exchange in the summer of 2021, providing owners the option of contributing liquidity via staking and earning interest on their staked tokens. Still, dumps of SHIB into the market like those made by Vitalik Buterin mean that beneficiaries have to sell the token, lowering the price. It is only as the burn rate increases beyond the supply that the token will gain value.

Declining interest may indicate that crypto traders are lowering their investment in a riskier asset. SHIB’s risk lies in the smart contract code behind the DEX being open to scrutiny, unlike Bitcoin and Ethereum, both of which have codebases open to editing. There is evidence that long-term holders have been accumulating Bitcoin, with the amount held peaking at 11.7 million BTC on March 17, 2022, the same day that SHIB lost over 30,000 users. This could indicate that long-term investors are hedging their bets on BTC over SHIB.

The Turkish Minister of Economy has shown interest in SHIB, despite the memecoin showing a significant decrease in prices since its all-time high on Oct. 28, 2021, debating its adoption with a member of the “SHIB army” from Turkey, and other Turkish parliamentarians.