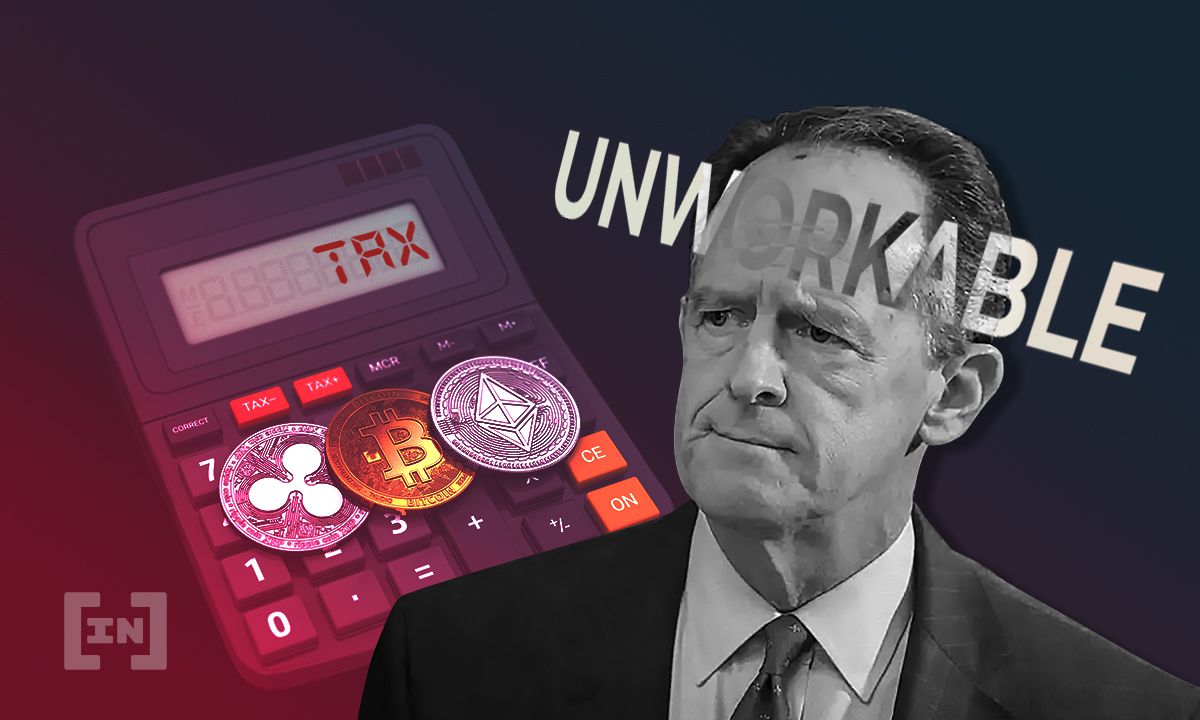 Senator Pat Toomey of Pennsylvania has released a statement that calls the wording on crypto taxation in the bipartisan infrastructure bill unworkable and says he will propose an amendment.

In a statement released on Aug 2, U.S. Senator Pat Toomey of Pennsylvania criticized the much-discussed bipartisan infrastructure bill that would tax the cryptocurrency asset class. Toomey advised Congress not to rush into a decision and that a hastily designed tax regime should not be implemented without a full understanding of consequences.

The Republic senator went so far as to say that the “text is unworkable.” His primary criticism relates to the overly broad definition of a broker, which could unnecessarily envelop miners, validators, and other service providers. These non-financial intermediaries entities, he says, do not take control of a consumer’s assets or record identity-related information.

Toomey ends by saying that he will provide an amendment that will make the text more agreeable. Although he did not put a date on this, it’s likely to happen soon as the bipartisan infrastructure bill takes center stage in American politics.

The bill recently made headlines in the crypto world as the Biden administration said that it would tax the crypto market to offset some of the cost. The IRS is working on enforcing taxation, while authorities have had plenty to say on everything from stablecoins to central bank digital currencies (CBDC) to decentralized finance (DeFi).

There has been a great deal of discussion between U.S. agencies and figures this year concerning the crypto market. The influx of funds into the market and the growth of DeFi and non-fungible tokens (NFTs) have them concerned about investor protection as well as a potential diminishing influence of the dollar, though some swatted that concern away.

While they broadly agree on the approach of regulation, U.S. officials are certainly conflicted on the finer details of regulations — taxation being one of them. Some governmental figures are far more accommodating of crypto than others. Still, at the very minimum, it appears that no U.S. government official wants to lose out on the potential for innovation.

These discussions have covered stablecoins, which some want to regulate as part of the banking system, and a CBDC, which Federal Reserve Governor Brainard believes important. The IRS has also issued clarifications regarding crypto tax returns, making it easier for investors.

The U.S. SEC is at the heart of this effort and is currently examining the crypto market broadly while simultaneously dealing with several bitcoin ETF applications. Chairman Gary Gensler has been resolute about investor protection, which he believes is a key part of the regulatory approach.