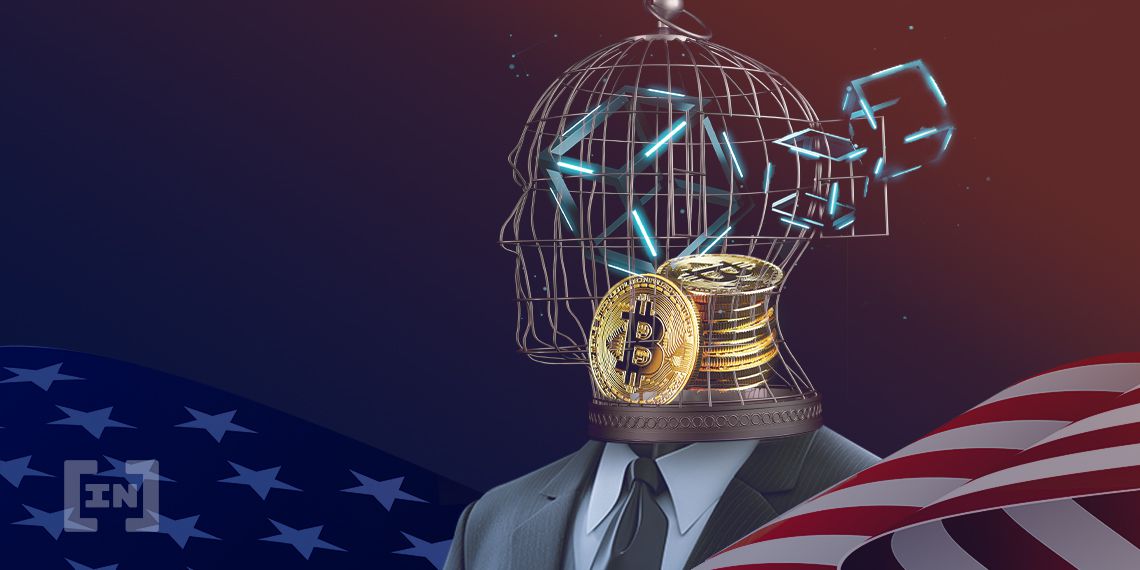 SEC Chairman Gary Gensler said that he would like to work with Congress to prevent fraud and crypto market manipulation.

U.S. Securities and Exchange Commission (SEC) Gary Gensler, in a house hearing related to the GameStop short squeeze incident, has called for more regulation to protect crypto assets. Gensler said during the testimony that this is an important area for review going forward.

The Chairman stated that he would like to work with the U.S. Congress on investor protection, naming fraud, and market manipulation as major concerns. He believes that it’s up to Congress to initiate regulations on the asset class.

He said on the matter;

“If one trades bitcoin in America today, there is no investor protection regime that really protects as I think would be appropriate around these exchanges. There are things that we can do better and get done at the SEC. But I also look forward to working with Congress if there is the desire to fill some gaps…”

Gensler himself has experience with the crypto market and blockchain, having taught blockchain courses at MIT. He is known for his support for the crypto asset class, believing that it has the potential to boost industries and transform the economy.

The U.S. is noticeably one of the countries that have lagged behind when it comes to crypto regulation, taking a cautious approach rather than rushing into regulation. There has been little word on its exact plans, though there is some indication that the efforts are picking up steam.

The U.S. has long been looked at by other countries for guidance, but it has mostly shied away from imposing regulation. However, multiple agencies, including the IRS, the SEC, and CFTC, have been taking action that suggests that clearer regulation may soon arrive.

The IRS has begun looking into high-value investors, while the SEC and CFTC have been targeting projects that may have violated securities laws. At the highest levels of government, though, there has been little in the way of concrete regulation.

On top of this, some analysts are concerned over the U.S.’ hesitation on announcing a Central Bank Digital Currency (CBDC). The worry is that the U.S. might be lagging too far behind and will have to play catch up with the likes of China’s digital yuan. Earlier this year, the Biden administration indicated that it would keep tabs on China’s CBDC.

Some prominent figures, like former CFTC Chairman Christopher Giancarlo, are working on a digital dollar project. While it has gained some traction, there has been no substantial news yet on its development.

Federal Reserve Vice Chair Testifies in Support of CBDC, Says It Can ‘Coexist’ With Stablecoins