The South Korean tech giant Samsung made a surprise move by participating in Ledger’s latest investment round. Ledger

Blockchain is a digital ledger that’s used for storing data on several servers across the world in a decentralized, trustless... More is a leading hardware wallet

When traders think about cryptocurrencies, they focus more on how they can profit from the price swings. But, what happens... More manufacturer, based in France.

French finance reporters from Capital have just revealed that Samsung has made an investment in Ledger’s latest investment round, bringing its total valuation to 260 million euros.

While Samsung’s investment represents just 1 percent of Ledger’s new valuation, the reporting journalist hinted on Twitter this investment was potentially just the beginning, and that Samsung had bigger ambitions with Ledger for the future. 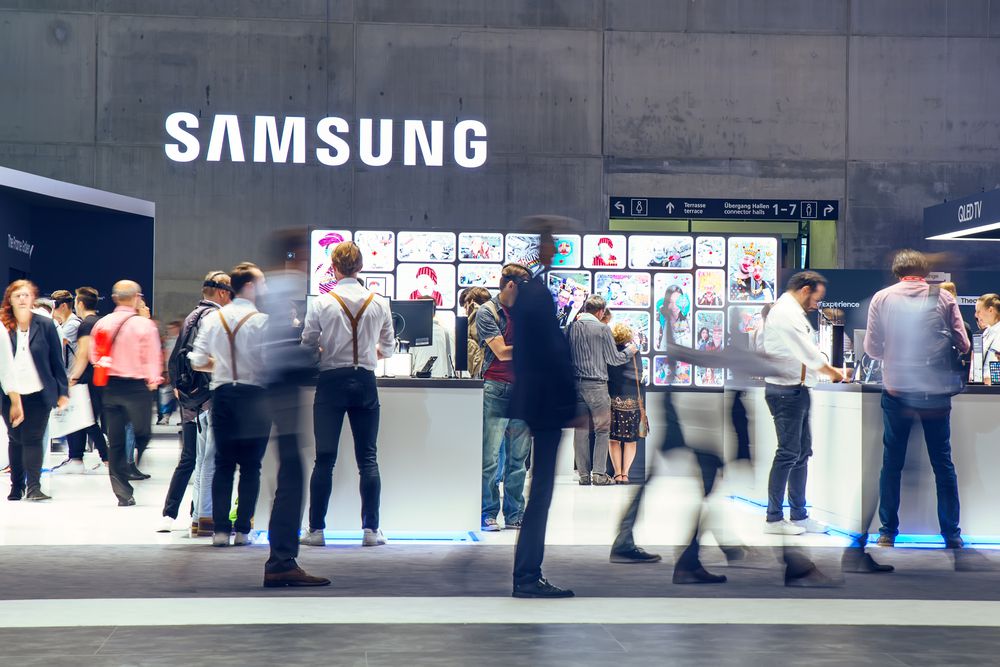 Once you've bought or received bitcoins; you now need to keep them as safe as possible. This guide will provide... More of crypto assets.

The CEO of Ledger, Eric Larchevêque, initially refused to comment on the entry of Samsung in his company’s capital. On Twitter, he responded to a user pointing out that hardware wallets would likely become more obsolete as smartphones continue to take over, stating,

‘Hardware wallets will always be needed, but to accompany a crypto revolution based on personal sovereignty, smartphones will indeed play a key role‘.

Ledger’s biggest success so far is the Nano

BUY NOW S model, with 1.5 million units sold since 2017. Ledger is about to release its successor, the Ledger Nano X, complete with Bluetooth connectivity and improved smart card technology.

The company has had a hard time adjusting through the 2018 bear market and had to let go 10 percent of its workforce earlier this month. This new investment round, therefore, comes as a relief for Ledger and will ensure the company is able to continue its development.

In an interview to be published later today on BeInCrypto, Ledger’s president Pascal Gauthier regretted the low involvement of the French government to support emerging companies like Ledger:

“They could put 100 million euros on the table to help Ledger grow and be more aggressive in such a strategic market. This is exactly how the Chinese and Russian authorities are doing things, and it works.  In France, the government makes beautiful speeches, but rarely follows-through in action.”

With Samsung, it seems that Ledger found a more caring partner.

Does Samsung’s participation in Ledger’s funding round prove one more time that Europe is unable to see emerging blockchain champions without the help of foreign investments? Let us know your thoughts in the comments!