The state-owned Russian Railways company seeks a way to join the club of blockchain-equipped companies amid a sharp pivot to high-tech and innovations in Russian business.

The largest Russian railway operator that owns over 85,000 km of railways that run across the country connecting the cities from Kaliningrad to Vladivostok has launched a pilot blockchain project, the head of informational technologies department in the Russian Railways (the RZD) Evgeniy Charkin said.

Speaking in the sidelines of the Saint Petersburg International Economic Forum, Mr. Charkin explained that the company has been working on the project within a broader program of digital transformation that includes the development of eight different platforms focused on various aspects of the railway business including logistics and coordination between different means of transport.

The pilot that is currently being tested on Oktyabrskaya Railway (OZD) implies the deployment of a blockchain-based system of smart contracts to facilitate the cooperation between the railway, a transportation company, and a seaport terminal, Charkin further elaborated.

Smart contracts are expected to reduce red tape and make the whole process much more efficient and transparent for all the participants.

Russian Railways plans to launch the platform into commercial operation as early as September, although it will start working via test mode much earlier. While the details of the project are not disclosed, Charkin added, that the pilot project demonstrated excellent results.

“Blockchain technology is not always economically justified,” he said. “But in this case, we are very confident of a positive outcome.” 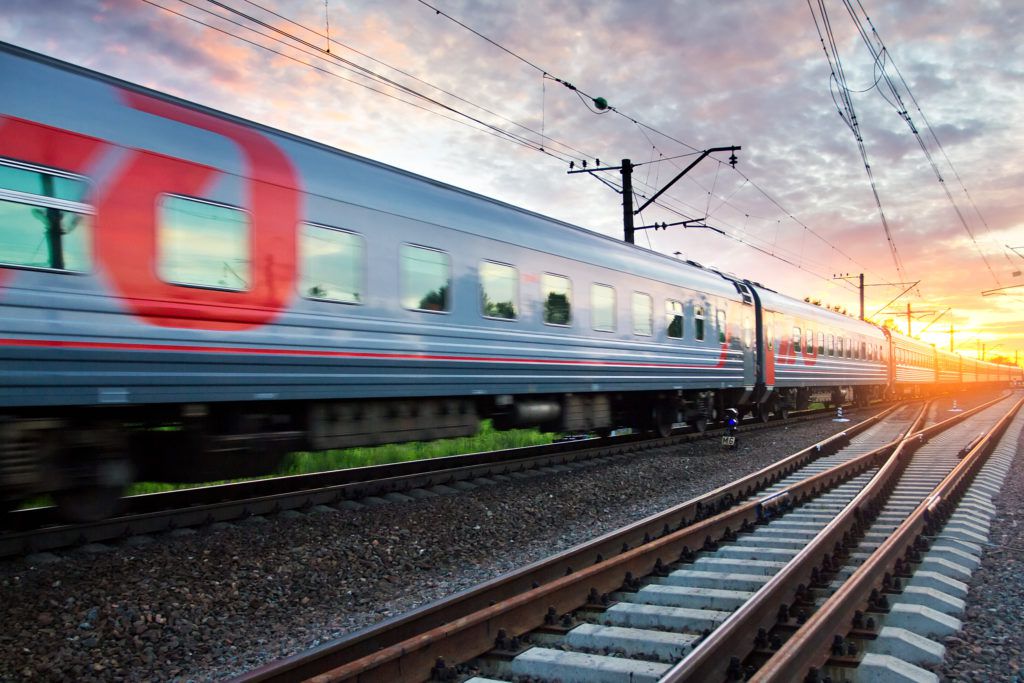 Russian Railways has joined the ranks of other Russian corporations with proprietary blockchain projects. While the regulators and legislators have yet to decide how to deal with the new technology, companies know what’s right for their bottom line when they see it.

Thus, recently, the Federal Maritime and River Agency approved the deployment of a blockchain logistics platform. The Russian Ministry of Transport will develop the pilot project in partnership with Maersk and a number of large Russian companies.

Meanwhile, the large Russian retailer Diksi has already deployed a blockchain platform that is in commercial operation. Now all Diksi suppliers are migrating to the platform based on the idea of a distributed ledger

Blockchain is a digital ledger that’s used for storing data on several servers across the world in a decentralized, trustless... More. The migration is supposed to streamline logistics and reduce the risk of fraud.

Do you think the trend followed by Russian Railways will gain traction? Will blockchain adoption eventually drive cryptocurrency adoption? Let us know what you think in the comments below.

90 Percent of Cryptocurrency Firms May Be Bankrupt in Six Months: Swiss Blockchain Federation
#Companies News 4 weeks ago
Up Next
Your Internet Privacy is Doomed: Facebook Tracks You Even After You Deactivate Your Account
News 12 months ago
Related News