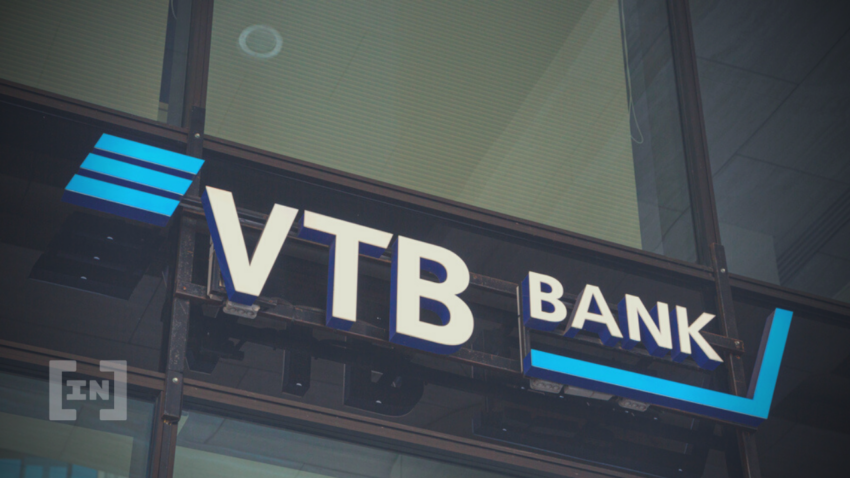 One of the largest state banks in Russia, VTB, reportedly executed the country’s first cash-backed digital financial asset transaction with a fintech company.

Reuters reported on Wednesday that VTB Factoring subsidiary and fintech company Lighthouse, which has a license to legally exchange digital assets, executed the much-discussed transaction.

VTB stated, “In this way, the first issue and placement of digital financial assets secured by cash was made,”

The report quoted the lender equated the transaction to the issue of short-term commercial bonds, where ten thousand tokens were reportedly issued at a price of 500 roubles ($9.87) per token.

In the transaction, engineering company Metrowagonmash was tokenized on Lighthouse’s platform, the report noted. It was then purchased by VTB Factoring.

A day prior, the Russian authorities had passed a draft law to exempt crypto issuers from value-added tax (VAT).

Be[In]Crypto previously reported that while cryptocurrency transactions are currently taxed at around 20%, the new law would crop that figure to 13% for Russian companies and 15% for foreign enterprises.

The developments are in sharp contrast to the Russian Central Bank’s initial stance to ban crypto. However, the Russian Ministry of Finance had admitted time and again that it does not support the idea of banning cryptocurrencies within the country.

In a strict directive dated December 2021, the Bank of Russia had even barred mutual funds from investing in digital currencies. But, the watchdogs have been changing their tune lately.

Russian sanctions a push to crypto?

Amid global sanctions, Russia’s economic sufferings also gave rise to speculations that the country is trying to get around the SWIFT ban by using blockchain technology. However, the claims remain disputed.

Last month, the central bank’s First Deputy Governor Ksenia Yudaeva had accepted, “In principle, we do not object to the use of cryptocurrency in international transactions,”

That said, the report also follows comments by VTB Bank CEO Andrey Kostin, who had said that sanctions on the back of the Ukraine invasion affected 75% of its banks.

Meanwhile, as per Bloomberg, Russia also defaulted on its external sovereign bonds for the first time in a century as the country’s financial woes deepen.