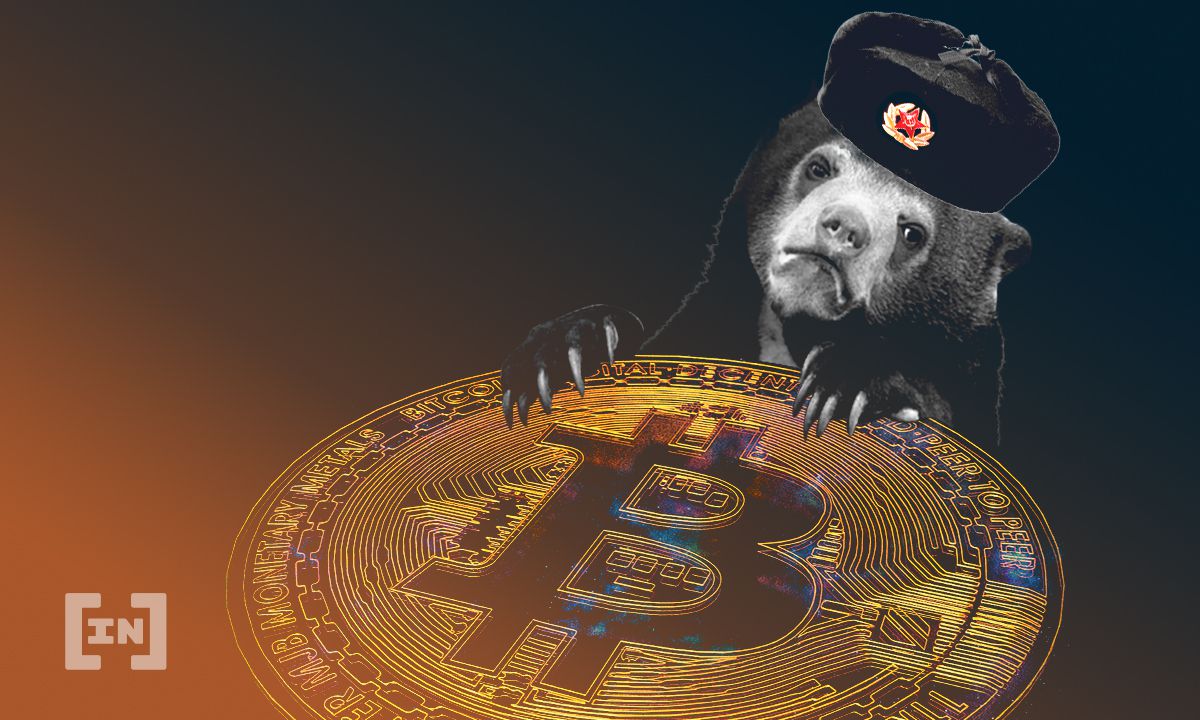 Just days after the Russian Central Bank had suggested banning cryptocurrencies in the country, the Ministry of Finance has admitted that it is opposed to the idea.

In a dramatic turnaround, the Russian Ministry of Finance has admitted that it does not support the idea of banning cryptocurrencies within the country.

Less than one week ago, the Russian Central Bank had discussed the role that digital assets play within the financial sector. The Central bank had proposed a ban on the usage, trading and mining of cryptocurrencies.

One of the key takeaways from the proposal related to the use of cryptocurrencies as a means to fund criminal activities and operations, such as fraud and money laundering. The proposed new legislation and regulations had planned on preventing any crypto-related business from operating within the country.

Director of the financial policy department of the Ministry of Finance, Ivan Chebeskov, has commented on the latest attempt to ban crypto-related activities by insisting that the move would lead to the country lagging behind in the high-tech industry.

Chebeskov commented on the recent ban proposal by stating, “We need to give these technologies the opportunity to develop. In this regard, the Ministry of Finance is actively involved in the development of legislative initiatives in terms of regulating this market.” He further admitted that Russia needs to consider regulating the industry in order to protect citizens.

Last week’s news regarding the Central banks’ plans to ban cryptocurrencies likely came as little surprise to many. The country has been looking to crackdown on the ever-expanding industry and the potential threats it could cause to the economy.

Most recently, the head of Russia’s Federal Tax Service, Daniil Egorov, stated that cryptocurrencies could erode the tax base. Egorov admitted that the tax service was compelled to engage with cryptocurrencies in order not to lose out on an additional source of revenue.

Russia also joined the likes of Belarus in charging higher tariffs for crypto miners due to the high energy usage.