By Christian Gundiuc
6 March 2019, 11:00 GMT+0000
Updated by Valdrin Tahiri
17 June 2019, 11:43 GMT+0000
Bitcoin enthusiasts, rejoice! Now, anyone can run a full node on their Android devices.
One of the core propositions of Bitcoin (BTC) is its decentralized nature. In order to succeed in its quest to become a global store of value and viable form of non-sovereign currency, the network has to provably remain decentralized and autonomous. From the early adopters to the late comers, a lot of Bitcoin proponents will consistently advocate for as many peers as possible to run a full node. This keeps the network as decentralized as possible and minimizes the possibility of an attack by malicious actors. 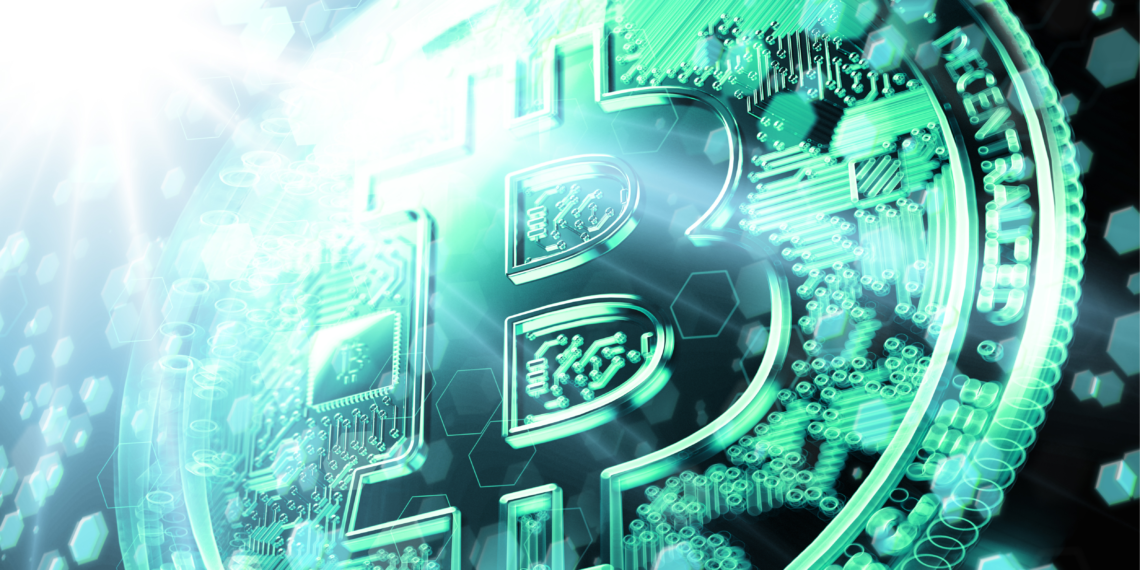 In the spirit of a decentralized community, continued development and contributions from developers all around the globe mean running a Bitcoin node is becoming easier to set up and manage. Thanks to ABCore, which is being developed by Lawrence Nahum, anyone with an Android device is now able to run their own Bitcoin node.

For those that don't know what ABCore is, it's a weekend project from @LarryBitcoin that lets you run a #Bitcoin full node on your Android device. Yes, full node. #ThisGuyShips 💯 https://t.co/jxcUGo365C 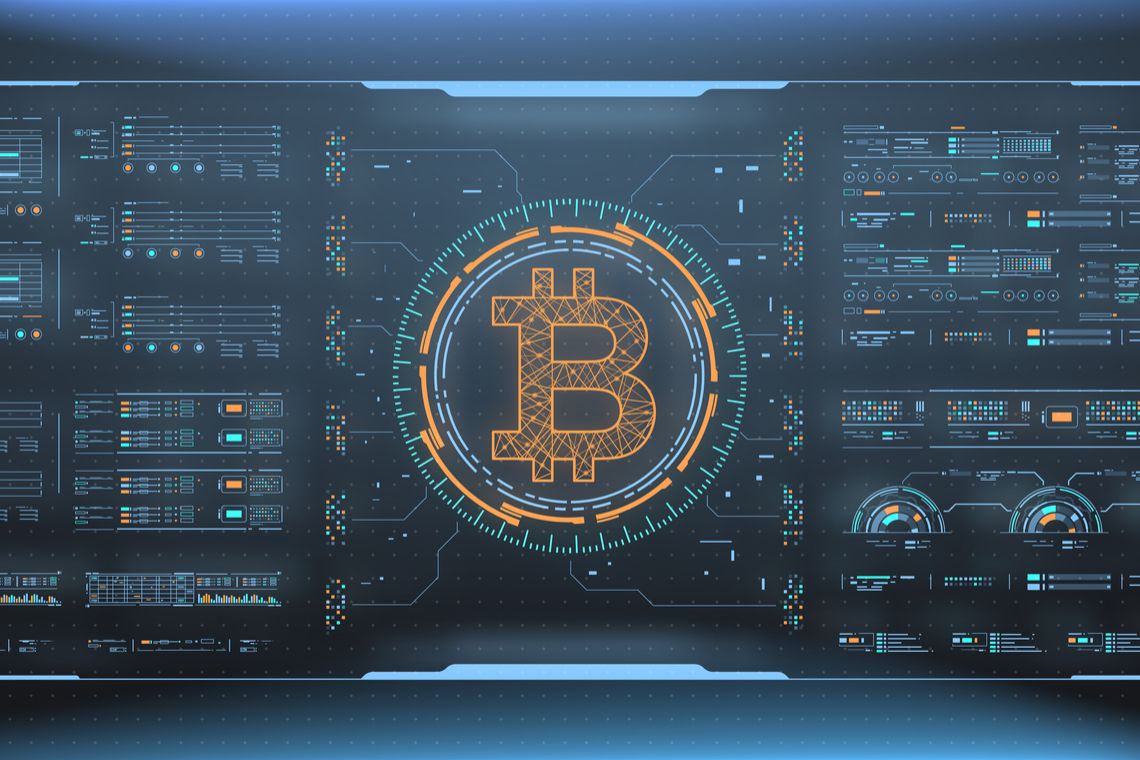 What is a Full Node?

A full node is a piece of software that validates transactions and blocks on the Bitcoin network. An operator of a full node is an active participant in the network’s activity and contributes to the network’s security. Most full nodes relay their transactions to the network and notify them when a transaction affects their wallet. People and organizations that conduct transactions on the Bitcoin (BTC) network usually volunteer to run full nodes using spare computing and bandwidth resources, but the number of nodes is in no way limited and is encouraged to gradually increase. Are you running a Bitcoin node? If not, would you run one on an old Android device you might have lying around? Share your stories in the comments below!