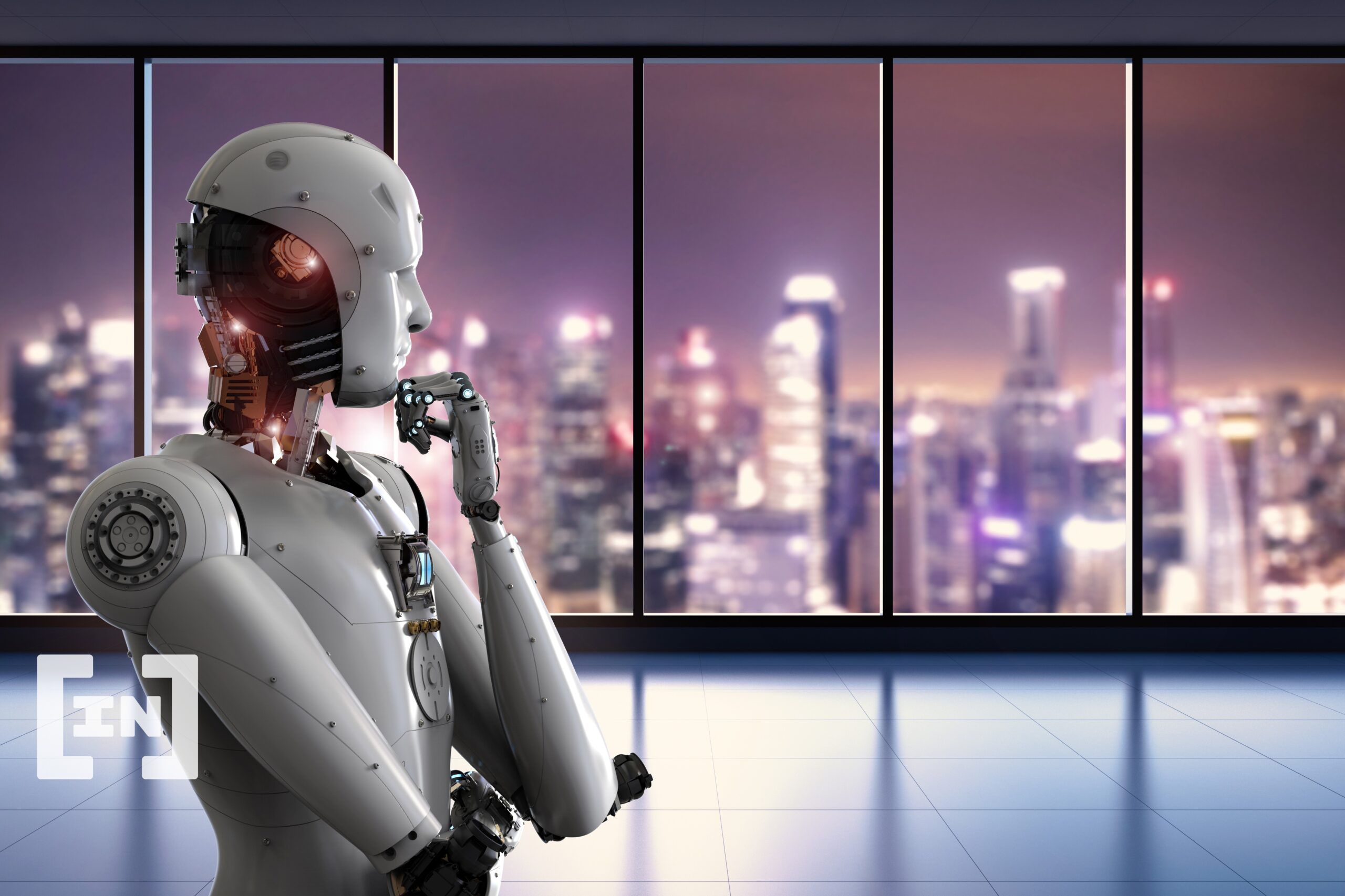 Robots are embedded in our everyday life now. While they don’t look like the cyborgs of Sci-Fi movies, they are omnipresent. So what happens if it all goes wrong?

For anyone who watched the Terminator movies as a kid, we can all understand what can go horribly wrong with robotics. If you are a total weirdo who hasn’t watched the flicks, Skynet is an artificial superintelligence system – a giant robotic mind. But, of course, it becomes sentient. And the damn thing takes over. Yikes! Humans try to deactivate it, and that hurts Skynet’s cyber-feels. So it retaliates with a nuclear attack. Nice.

The movie is a total fantasy. But it does raise some icky questions. Like, just how much we will all eventually lean on robots? What safety nets can we put in place, so we don’t face the robots putting us into a nuclear winter?

Blockchain to the rescue. A transaction-based communications system between each robot can help. It will ensure that robot armies achieve their goal even if some of the robots are hacked.

Robots and the blockchain

Here’s the scenario. An autonomous drone – equipped with advanced sensing equipment – has been released to detect bushfires. As the robot flies high over glorious green mountains, it detects smoke. This leader robot relays its location to a swarm of firefighting drones. The robot army speeds to the site of the wildfire in formation. They are ready to protect humanity and property.

This all sounds good… but… what would happen if the leader robot is hacked by a malicious agent? What if the hacked leader robot led all the other robots away and the fire raged on? As the secondary wave of robots are led away from the fire, would they even know they had been duped?

Researchers at MIT and Polytechnic University of Madrid seem to have had the same nightmares about robots as the rest of us. It is these boffins who have been investigating whether blockchain technology could provide a safe way of robots working together. As it turns out, yes, blockchain tech can secure communications between robot armies so they don’t attack us and burn our cities down.

How a blockchain can protect robots

A blockchain provides a tamper-proof record of all transactions. The message sent by the leader drone to follower robots will be analysed to identify inconsistencies in the information trail.

According to MIT’s Eduardo Castelló, “Leaders use tokens to signal movements and add transactions to the chain. They forfeit their tokens when they are caught in a lie. So this transaction-based communications system limits the number of lies a hacked robot could spread. The world of blockchain beyond the discourse about cryptocurrency has many things under the hood that can create new ways of understanding security protocols.”

The researchers say that the blockchain provides a permanent record of all transactions. “Since all followers can eventually see all the directions issued by leader robots, they can see if they have been misled. For instance, if five leaders send messages telling followers to move north, and one leader sends a message telling followers to move west, the followers could ignore that inconsistent direction. Even if a follower robot did move west by mistake, the misled robot would eventually realize the error when it compares its moves to the transactions stored in the blockchain.”

Each leader robot receives a fixed number of tokens. They are used to add transactions to the chain. So, one token is needed to add a transaction. Follower robots can decide that the information in a block is false. They can check what the rest of the leader robots signaled at that particular step. The ‘wrong’ leader robot loses the token. When a robot is out of tokens, it is stopped from sending messages.

Castelló adds, “We envisioned a system in which lying costs money. When the malicious robots run out of tokens, they can no longer spread lies. So, you can limit or constrain the lies that the system can expose the robots to.”

Testing proved that even when follower robots were lied to by malicious leaders, the transaction-based system got all follower robots to their destination eventually. Each leader robot had a finite number of tokens, equal to the other robots. So the researchers could develop algorithms to limit the maximum number of lies a malicious robot can tell.

In the future, Castelló hopes to build off his research. The ideal scenario is creating new security systems for robots using transaction-based interactions. This can build trust between robots and humans.

Got something to say? Say it here!