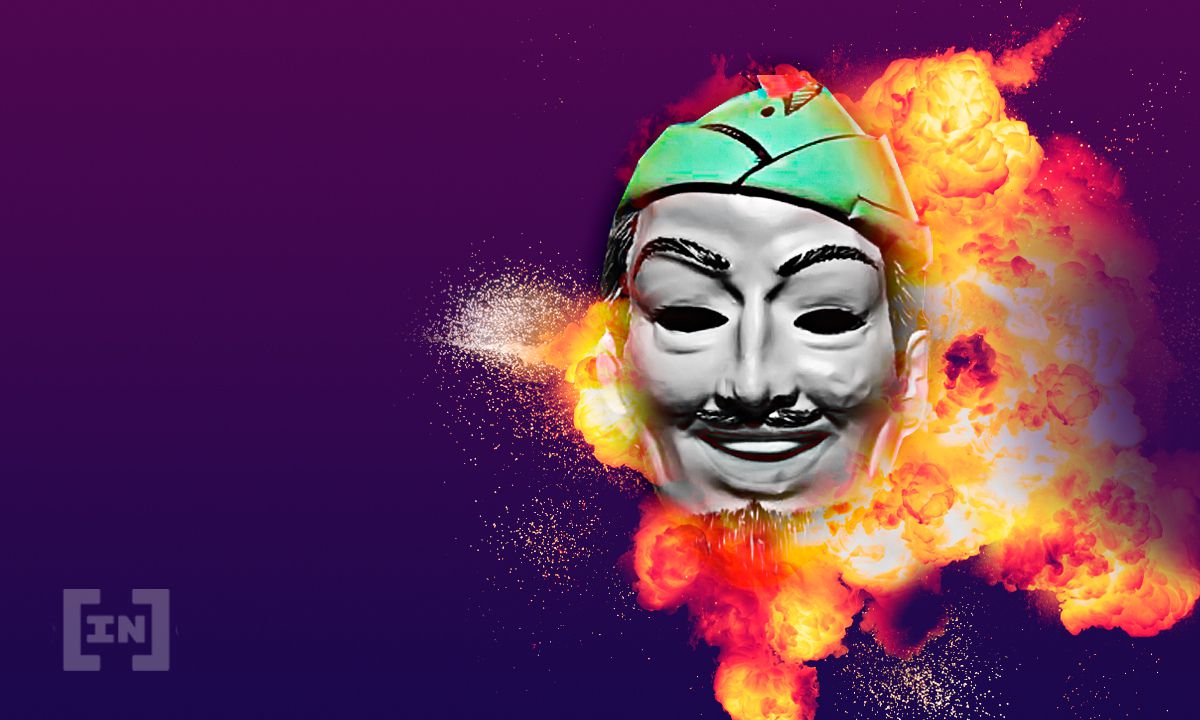 On April 16. the beleaguered Robinhood trading platform suffered a major trading outage for crypto, stemming from an “unprecedented demand.”

The company resolved the issue a few hours later, but the market was quick to pick up on it.

The outage occurred at 9:49 PM ET and was completely fixed roughly two hours later. During this time, several assets were spiking, most notably Dogecoin (DOGE).

Activity in the market has picked up significantly in the past week, with bitcoin crossing $64,000. Some of this trading has been sparked by Coinbase’s stock listing, which has garnered much attention.

Dogecoin jumped in value following of a cryptic tweet from Elon Musk, who has tweeted about it on several other occasions. Investors have flocked to it, giving it an 80+% increase in the past 24 hours.

The platform had previously intentionally restricted DOGE trading when it was ralling, citing “overwhelming market conditions.”

Robinhood, meanwhile, had to deal with criticism from the crypto community. Most in the Twitter universe commented that the platform just didn’t want users to trade a spiking asset. Some users noted that the DOGE page wouldn’t even load up.

The incident is simply yet another troubling one for Robinhood, which is facing extreme criticism from the public. Still, the number of crypto users has grown by over 600% this quarter.

These incidents are happening as it plans to go public, which could happen in the latter half of 2021.

A day earlier, Robinhood released a post remarking on the Massachusetts Securities Division’s decision to revoke its license in the state. The revocation prevents the company from serving millions of customers in the area.

Robinhood has filed a complaint and motion for a preliminary injunction to stop the change.

The company called the decision an “attempt to prevent Massachusetts residents from choosing how they invest is elitist and against everything we stand for.” It refers to the complaint as a reflection of outmoded ways of thinking.

It also continues to face severe backlash over its handling of the GameStop short squeeze incident. The platform appears to have taken some permanent damage to its reputation.