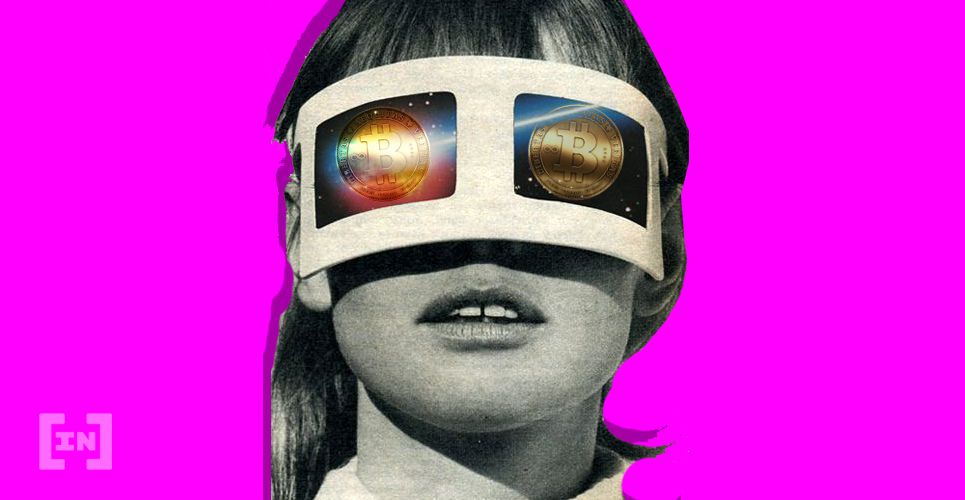 The Bitcoin Options put/call ratio (PCR) is rising rapidly and could indicate an expectation of another flash crash for the price of the leading cryptocurrency immediately after the upcoming halving. This comes as the open interest in BTC Options trading crossed the $1 billion milestone for the first time.

Despite being a relatively younger segment of the crypto derivatives scene, Bitcoin Options trading appears to be growing in size — with Deribit still controlling the greater majority of the market.

According to data from the cryptocurrency derivatives analytics platform Skew, the PCR for Bitcoin Options has been steadily rising rise since mid-March 2020. The latest figures show the ratio at a new high of 0.81 — with the trend indicating a possible move above the 1.0-level.

The Skew data also revealed that the four largest contract increases in open interests for Bitcoin options were puts. Usually, rising put options indicate hedging against an expected downward trajectory in the price action of the underlying asset. It appears Bitcoin Options traders are expecting another significant price drop for BTC after the upcoming halving.

The PCR generally provides an indication of investor sentiment. The rule-of-thumb is that values below 0.6 point towards bullish sentiments and those above 1.02 point to bearish price expectations.

However, there is also a contrarian aspect to the PCR ratio, especially at the extremities of the spectrum. Thus, significantly lower and higher values could correspond to bearish and bullish sentiments, respectively — the complete inverse of the rule-of-thumb.

The increasing PCR ratio comes amid a similar growth in Bitcoin Options open interest which crossed the $1 billion mark for the first time on Friday (May 8, 2020).

Dutch-based crypto derivatives platform Deribit is still retaining its dominance of the market, accounting for about $954 million.

What Happens to BTC Price Post-Halving?

A temporary retrace for BTC in the immediate aftermath of the halving probably does little to dampen enthusiasm for the long-term price trajectory. Going by historical precedence, Bitcoin prints a new all-time high in the year following a block reward halving event.

Currently, the top-ranked crypto by market capitalization is down by almost three percent since temporarily topping $10,000. The move above the $10k price mark was the first Bitcoin was in the five-figure zone since February.