Ripple, IBM, and 103 Others Join Forces to Promote Blockchain in Europe

105 organizations, including Ripple, IBM, and SWIFT, have joined forces to foster the use of blockchain technology in Europe.

The European Union has once again confirmed its faith in the potential of blockchain technology. On April 3, 105 companies announced the launch of INATBA, the International Association of Trusted Blockchain Applications. The official ceremony was hosted at the European Commission headquarters in Brussels.

The new platform claims to develop a “predictable, transparent, and trust-based global framework” for promoting mass adoption of blockchain technology in Europe. 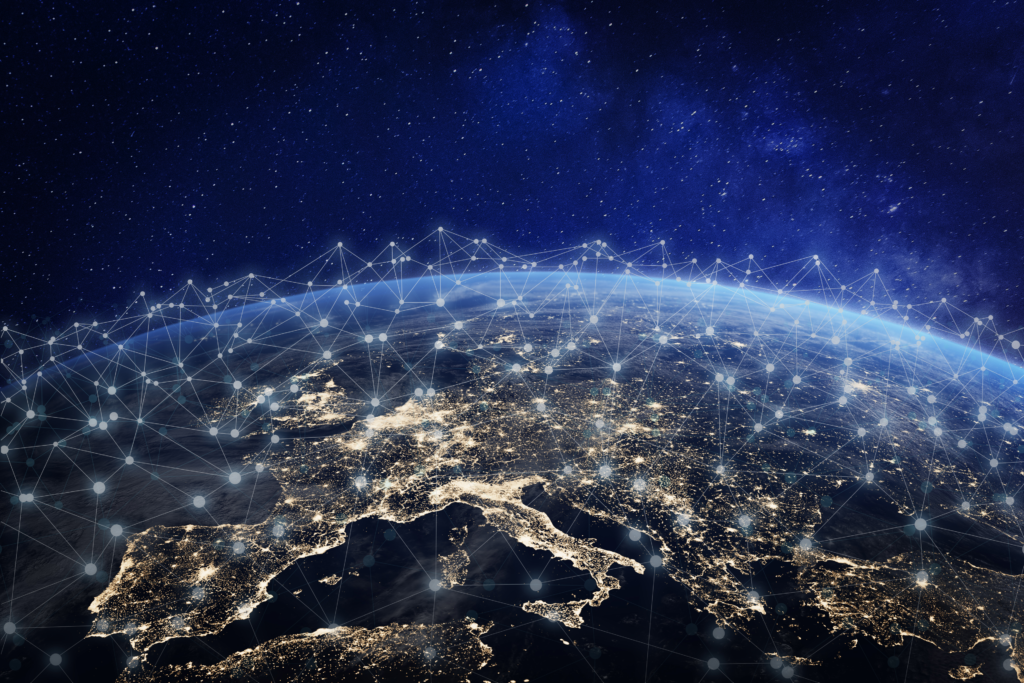 The list of INATBA’s founding associates includes a number of heavyweights both from the distributed-ledger-technology (DLT) ecosystem — like Ripple Labs, Bitfury, and Consensys AG — and the traditional financial sector. Members from the latter include SWIFT, IBM, Deutsche Telekom, BBVA. Together, the companies pledged to foster more decentralized, user-centric services, and stimulate new business models to the benefit of the society and economy.

A declaration and the signatures of the INATBA members were recorded on several blockchains as a part of the official launch.

Ripple And Others ‘Coming Together’

INATBA has an ambitious plan to become a place where DLT developers and users can communicate with regulators and public authorities to create a favorable environment for better regulatory convergence and legal predictability. It is good news for an industry that has to deal with lack of confidence and poor integration with the existing financial and legal infrastructures.

Ripple CEO Brad Garlinghouse recently issued a statement where he boasted to be a founding member of INATBA. He also stressed that it’s high time for the industry to “come together and engage with regulators and with governments globally.”

We're thrilled to be a founding member of #INATBA and look forward to being a leading participant! Learn more here: https://t.co/UEIOygTEJ7 pic.twitter.com/fyJr31hNCS

With the participation of key industry players and the support of many international organizations, the initiative may very well succeed. It also highlights once again the fact the blockchain is here to stay and cannot be ignored.

Do you believe that the INATBA’s initiative might better promote blockchain mass adoption worldwide? Let us know your thoughts in the comments below!

The UK's Financial Conduct Authority (FCA) has amended the registration fees it will charge...