Ripple’s desire to grow its market share of the global money-transfers market just got a significant boost.

Federal Bank of India has adopted RippleNet for its money transfers, as revealed in a memo that was made public on March 29. The bank communicated its agreement with Ripple Inc. to the Indian Stock Exchange on March 28.

The agreement with Federal Bank of India is another milestone for Ripple as it continues its foray into the global money-transfer terrain.

To a discerning mind, there is no doubt that entering into partnership agreements with existing financial institutions like India’s Federal Bank bolsters Ripple’s market penetration efforts. 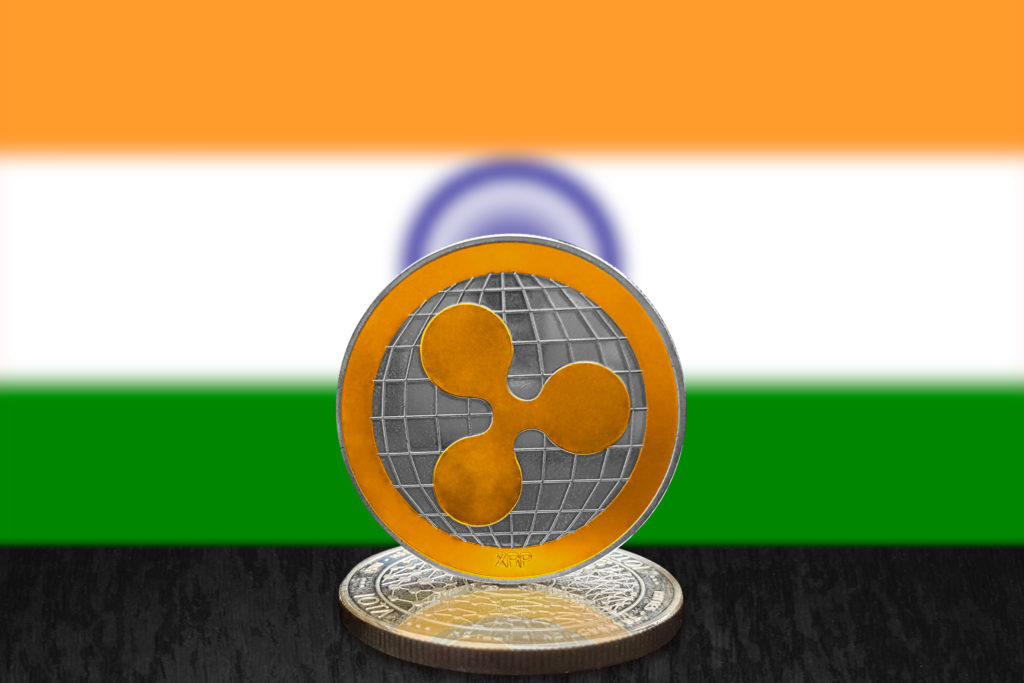 It is worth noting that, over the years, the emergence of the likes of Western Union, MoneyGram, World Remit, and others, have made global money transfers more competitive. However, by leveraging blockchain innovations, Ripple has considerably disrupted the traditional costs associated with money transfers and lengthy processing times.

At present, Ripple transfers are completed at near-instant speeds — compared with other competitors that can take upwards of three days to complete. This cost savings is an advantage that gives Ripple a considerable edge. To someone looking to transfer money, this is undeniably attractive. 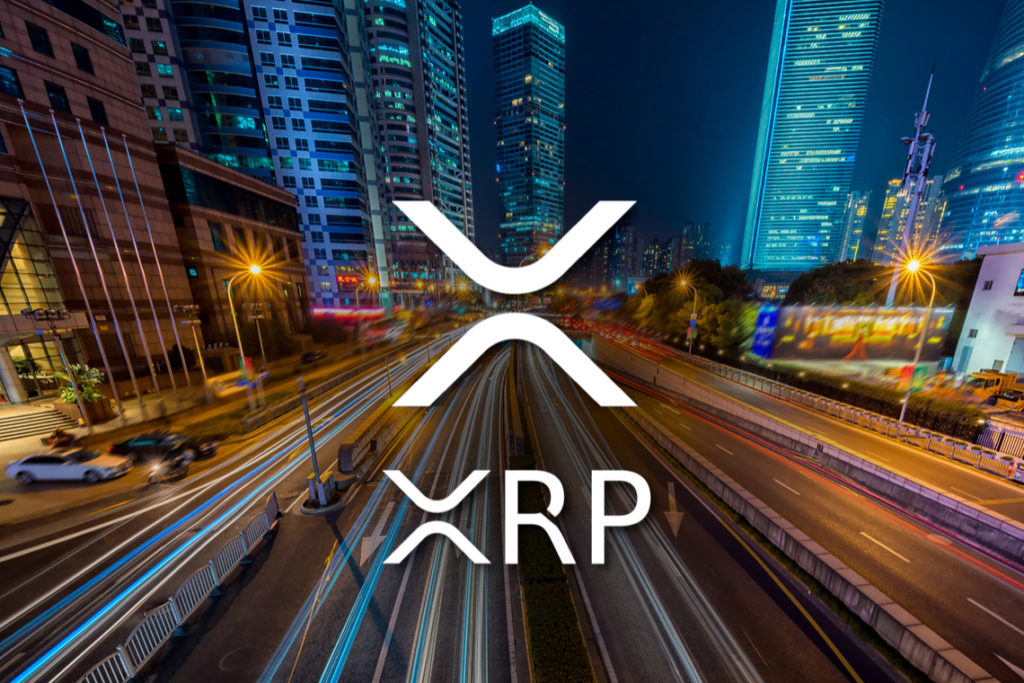 The issue of transaction integrity is an area that bank customers put a lot of thought towards. As with other money transfer schemes, over the years, there have been concerns over losses arising from diverted remittances and transactions lost in transit. Ripple’s blockchain solution aims to ease these concerns.

The reach of blockchain technology is growing across the globe, and money transfers is an area already experiencing its revolutionizing effects.

Will blockchain innovations like Ripple’s lead to the death of traditional money transfer operations? Share your opinions below!