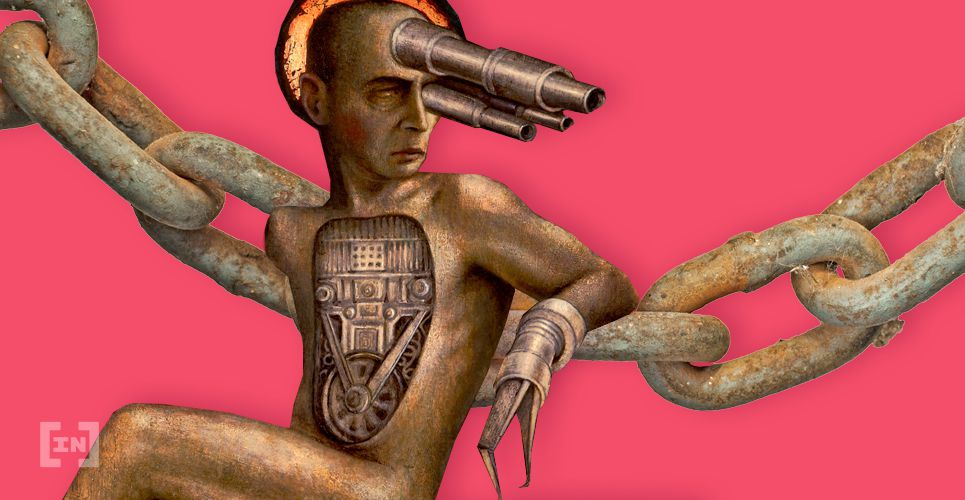 As blockchain and cryptocurrency firms attempt to go more mainstream, many have been hiring experienced compliance officers to make this possible. However, these positions come with a new set of rules and risks.

Established blockchain companies are moving towards legitimization but the recruiting terrain remains difficult to navigate.

Compliance is one of the chief concerns among firms in the blockchain space — given how tedious the regulatory environment is to navigate. However, many recruiters are reporting having difficulties because experienced compliance officers tend to be risk-averse.

The solution has recently been to offer enticing salaries. Annual salaries for senior positions in the United States could go to around $300,000 per year or higher, depending on the post. The difficulty lies in assuring the employees that they would be secure. This is necessary, simply due to the fact that one can’t expect the same level of assurance from a firm in a still-new cryptocurrency industry when compared to a mainstream financial firm.

According to Zeth Couceiro, founder of a London-based recruitment firm called Plexus, “in the last 12 months, we have seen somewhere near a 230 percent increase in volumes of compliance-related jobs” in the blockchain sector. Yet, senior officers have nonetheless largely steered clear of such positions due to both concerns over security and supposed lax internal controls.

“It’s like going from major league baseball to little league,” one such compliance expert told Reuters in a story early today. Cryptocurrency companies still lack the rigor and experience needed to run a financial company. 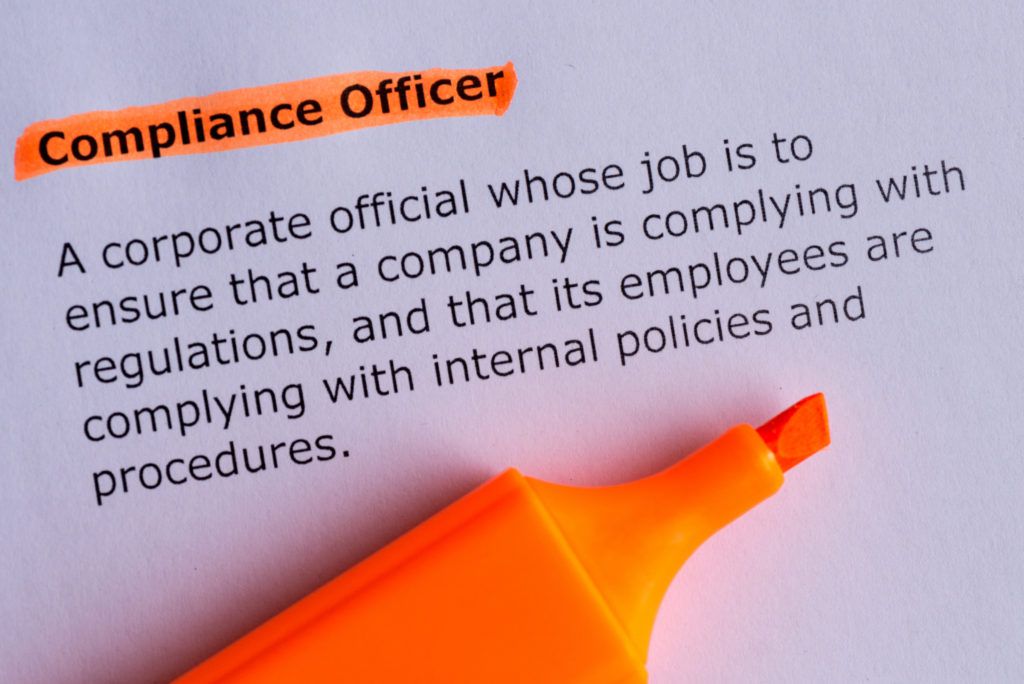 Cryptocurrency firms hope that, with the onboarding of experienced senior compliance officers, their internal connections with traditional finance grow. This, they believe, will ultimately be one of the initial steps towards mainstream acceptability for an industry that is still viewed as far too risky for everyday financial experts.

Do you believe the regulatory ambiguity is causing the difficulty in hiring compliance officers? Can we expect this to change in the coming years? Let us know your thoughts below.