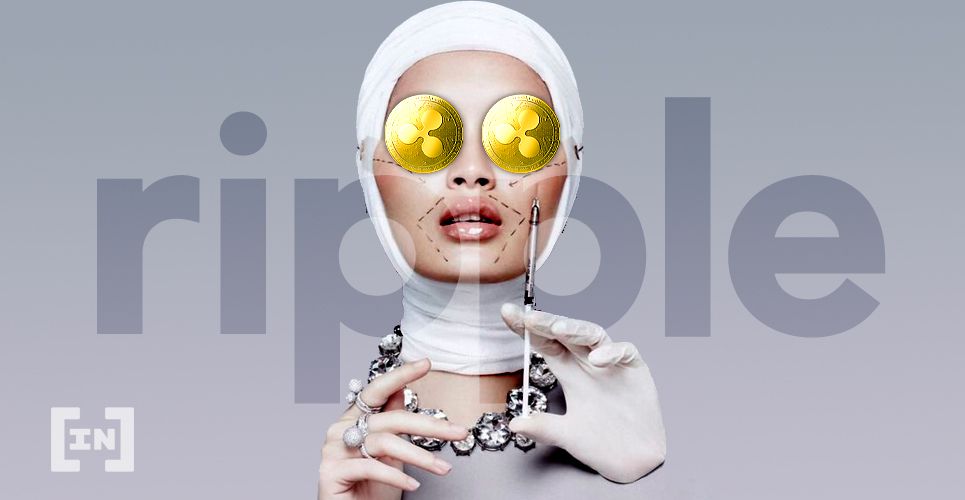 Rumors and accusations have swirled since the SEC charged the company and officials on Dec. 23.

Garlinghouse started by declaring what he wasn’t going to do. He pointed to the ongoing litigation as a factor. He answered the following questions.

Why Didn’t Ripple Settle With the SEC?

According to Garlinghouse, Ripple tried to settle. The attempt failed, and he’s hoping that talks with the Biden administration will be more fruitful.

Did Ripple Labs Pay Exchanges to List XRP? When Will XRP be Relisted?

Ripple does not control the exchanges. There is no way to make them relist. Also, most US exchanges froze trading but didn’t delist. As BeInCrypto reported, Bitstamp will halt trading on Jan. 8 and Coinbase on Jan. 19.

When Are You Responding to the SEC? Why Are You silent?

On these topics, Garlinghouse brought in advisor Stuart Alderoty. Both emphasized that the legal process is slow. However, Alderoty stated that the full legal team would be introduced “shortly.”

Do Investors Have Faith in Ripple?

XRP holders do not own a piece of Ripple Labs. The company’s shareholders bought equity in the company.

Apparently, not all relations with stockholders are happy. Tetragon Financial Group filed suit with Delaware Chancery Court regarding a stock redemption.

Did You Pay Customers to Use XRP?

Garlinghouse calls the practice “building a payments network 101 (and totally lawful).” He states that PayPal, Visa, and others have or still use incentives.

One thing that Garlinghouse is waiting for is the changing of the administration in Washington. He noted that the the US has gone “from a lack of regularity clarity to regulatory chaos.”

He is also looking forward to the reintroduction of the Digital Commodity Exchange Act of 2020 (DCEA).

Bringing the DCEA into force would take care of something else that Garlinghouse complains about. Eight separate government agencies regulating various facets of the crypto industry are bound to create sometimes contradictory views on the same issue.

The immediate future for XRP is, at best, unclear. While mainstream exchanges are halting trading, they aren’t delisting the token yet.

A court-originated offer of moving to a magistrate court expires on Feb. 15. Otherwise, a phone-in first hearing is scheduled to take place on Feb. 22.