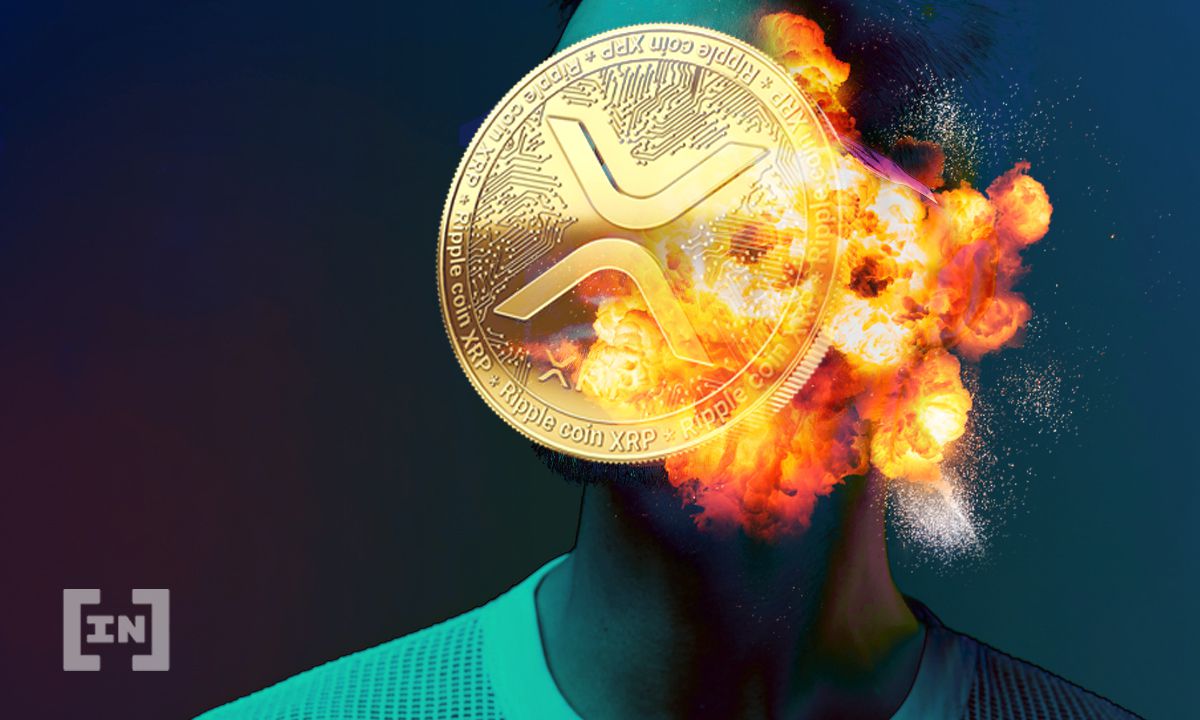 The U.S. Securities and Exchange Commission (SEC) has filed its latest motion against Ripple Labs, as their legal battle continues.

On May 7, attorney James K. Filan Tweeted an update on the SEC vs. Ripple lawsuit. An update that confirmed the plaintiffs had filed a Motion to Compel against Ripple. This motion demands that the defendants turn over any evidence of legal advice both sought and received regarding offers and sales of XRP. And whether or not these sales and offers would comply with federal security laws.

The motion was made via letter to Judge Sarah Netburn. Mr Filan, who is a former federal prosecutor, accompanied his Tweet with another that included a Dropbox link to all exhibits tied to the letter motion.

This is the latest development in the legal tug-of-war battle between the SEC and Ripple Labs. Over the last few weeks, the case has seen a number of motions, responses, and requests made and denied. Including a public telephone conference regarding the SEC’s methods for gaining discovery and withholding information from the defendants.

Last week, Ripple Labs’ chief executives Brad Garlinghouse and Chris Larsen, who are at the forefront of the suit, filed individual motions to dismiss. The SEC, in turn, filed a response to those motions.

Garlinghouse and Larsen objected to the response, which could be up to 60 pages in length. However Filan was unable to provide specifics as to their reasons for not giving consent. He did say on Twitter than he believed it would be “a relatively straightforward explanation”.

Mr Filan has been a vocal and continuous commentator on Twitter about the lawsuit. However, he kept his opinions on the motion private on this occasion. But he is not the only one watching the case closely.

John E. Deaton, managing partner at The Deaton Law Firm in Rhode Island, shared a detailed analysis in response to the same Motion to Compel. The thread, which consists of four Tweets, asserts that the SEC considers Ripple’s defense to be “a real threat”.

“Ripple has argued that the legal memos only show general advice that it’s possible to utilize and sale XRP in a way that violates […] securities laws, but ultimately concludes that XRP itself isn’t a security…” Deaton stated across two of those Tweets. “…Whether the Judge will compel Ripple to turn over the memos is an interesting legal issue.”

Deaton has been involved in the SEC vs. Ripple suit since April 19, when he filed a Motion to Intervene. He has been representing thousands of XRP in context to the case since the start of the year.

Meanwhile, the Ripple board of directors gained a new member earlier this week. On May 4, it was reported that former United States Treasurer Rosie Rios had joined the board. In a statement, she said, “Ripple is one of the best examples of how to use cryptocurrency in a substantive and legitimate role to facilitate payments globally.”

Her appointment comes alongside that of fintech executive Kristina Campbell, who has joined Ripple as its new Chief Financial Officer.