BUY NOW for being represented by ‘four miners in China.’

Ripple is taking a more aggressive stance towards Bitcoin as it tries to position itself as a cheaper alternative. In recent comments made live on the New York Stock Exchange, Ripple CEO Brad Garlinghouse told the reporter that “China controls the Bitcoin blockchain.”

In comments made to Julia Chatterley earlier today on CNN, Ripple CEO Brad Garlinghouse criticized Bitcoin for centralization among its miners. Bitcoin is controlled by “four miners in China,” argues Garlinghouse, which represents “60+% of mining capacity.”

"China controls the Bitcoin blockchain. There are 4 miners in China that represent the 60%+ of mining capacity and 80% of mining capacity is based in China for Bitcoin and Ether."
– Brad Garlinghouse, CEO @Ripple
#xrp #fintech #crypto #blockchain @firstmove pic.twitter.com/lW8NHFldKu

Analyst Mati Greenspan was quick to criticize Garlinghouse for his comments. “Are you so nervous that you feel the need to lie through your teeth?” he tweeted.

Are you so nervous that you feel the need to lie through your teeth??? https://t.co/G1mcfWORKx

Greenspan said that Garlinghouse’s comments were incorrect because four mining pools (not ‘miners’) dominate the Bitcoin network. Many also found it ironic that Ripple’s CEO would bring up these criticisms since XRP is known for being centralized with its 1B XRP token unlocks every month. Needless to say, the controversy brought out much anger in the replies.

While it is true that four sole miners do not control the Bitcoin network, mining pools in China do dominate. Currently, Poolin, F2Pool, BTC.com, and Antpool make up over 50% of all BTC mining activity. In fact, eight out of the top-10 mining pools are based in China. This is largely due to the cheap cost of electricity in the country which has elevated its Bitcoin mining industry beyond anywhere else.

So, Garlinghouse was slightly incorrect in his comments. However, Ripple’s XRP does not provide a more decentralized alternative either. Ripple has been often criticized for its token unlocks, which have been blamed for applying persistent sell-off pressure. It’s unclear why Ripple needs such an excess of funds monthly. 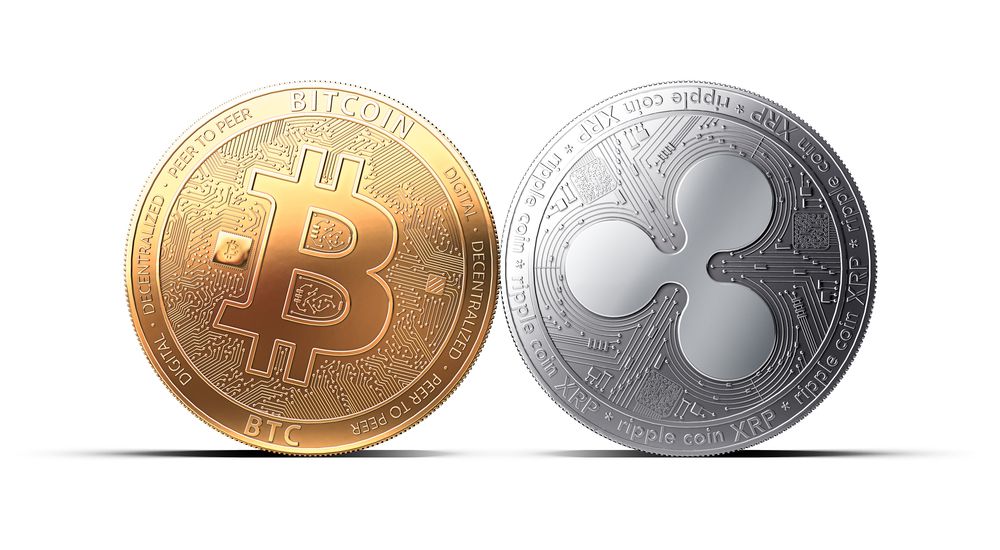 All criticisms notwithstanding, Bitcoin continues to be the most trusted decentralized network in the world. Although there are valuable concerns regarding Bitcoin’s mining pools, it is disingenuous to suggest that Ripple is somehow ‘more decentralized.’

Altcoin Analysis 7 days ago
No Result
View All Result