Unlike the physical wallet in your back pocket, a cryptocurrency wallet doesn’t actually store currency but the keys to a... More, sparking fears that a sell-off may be coming.

Ripple’s XRP holders may soon face a sell-off due to a massive token unlock from the official team’s escrow wallet. XRP has been surging this week, but that may soon be coming to an end. 100M XRP was recently unlocked, according to Whale Alert (@whale_alert).

The reactions to the unlock were overwhelmingly negative. Many were unsurprised that the team unlocked yet another batch of XRP tokens, and at this point, these unlocks have become the butt of endless jokes on cryptocurrency Twitter and beyond. “Right on cue,” one user writes.

Print $xrp sell upon breakout. Sounds like a good plan to me 🤷

Token unlocks seem to be a common occurrence for Ripple, which has caused significant controversy. Every month, 1B XRP is unlocked from the team’s escrow wallet—so this most recent 100M XRP is an added bonus to the usual. It’s unclear what the team does with the excess funds, which total 100s of millions of dollars every month.

The third-largest cryptocurrency was recently listed on BitMEX for XRP/USD perpetual swaps. Shortly after the listing, however, the BitMEX CEO decided to mock XRP, calling it “dogsh*t.” He writes jokingly that “It’s worth more than zero so it’s time to trade the USD pair on BitMEX. Boo-Yaka-sha!” CEO Arthur Hayes took heat for the comment, but he has not rescinded his remarks. 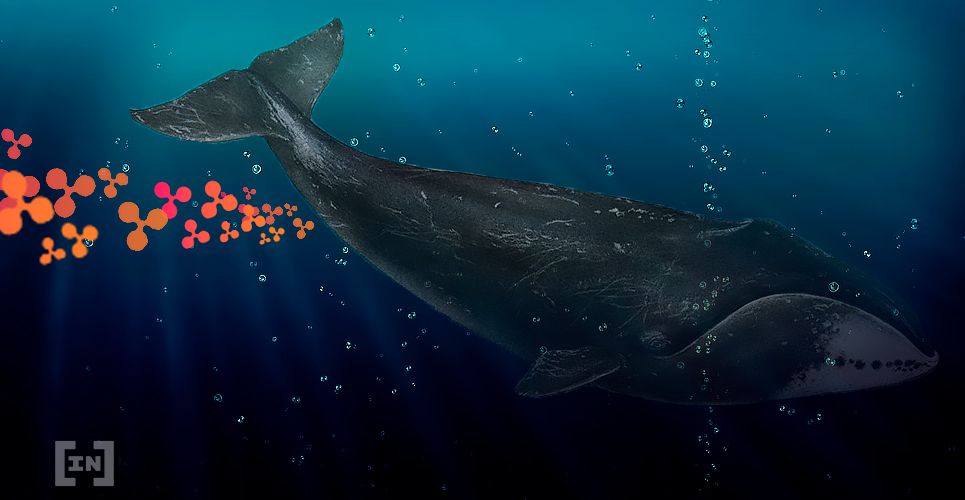 Ripple’s XRP is currently up +2.94% on the daily at the time of writing and continues to boast strong trading volume. Recently, Ripple’s CEO Brad Garlinghouse took to Twitter to defend XRP against critics: he claimed that XRP has outperformed Bitcoin

BUY NOW and the broader cryptocurrency market thus far in 2020. As BeInCrypto previously reported, such a claim is false. XRP will further be put to the test as the effects of this most-recent token unlock are felt in the market.